Pacific Northwesterners Death Cab For Cutie have announced their tenth studio record Asphalt Meadows and have released the first taste of new original material since 2018’s Thank You For Today by way of new single Roman Candles. The group released The Georgia EP in 2020 – a collection of five covers from a diverse set of acts including TLC, R.E.M. and Cat Power. 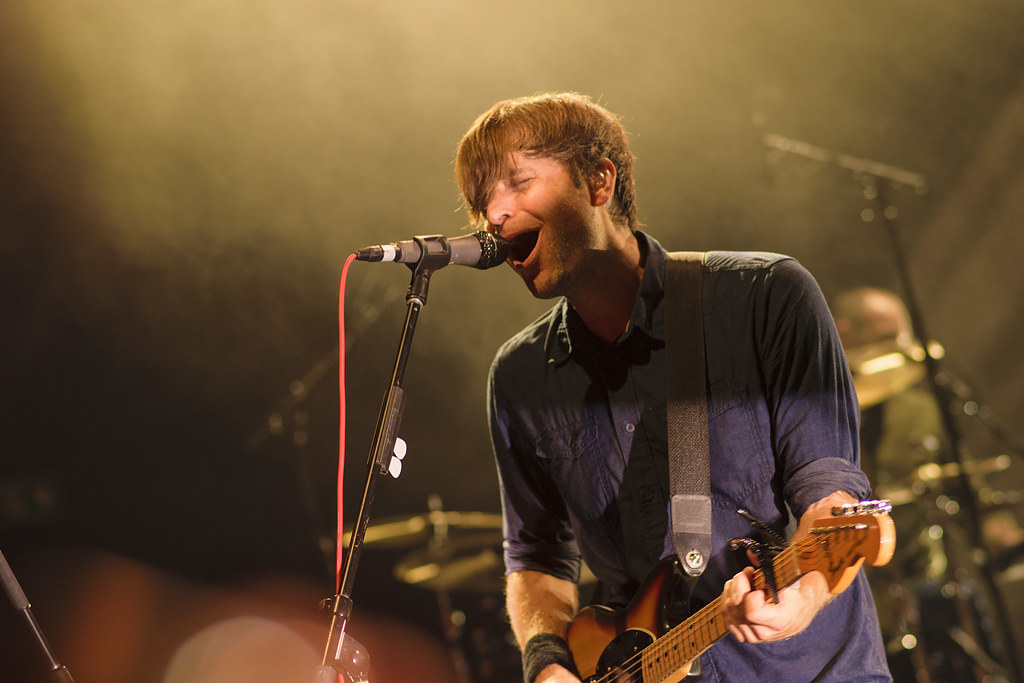 Of the new track the band shared: “Roman Candles is about the crippling, existential dread that goes hand in hand with living in a nervous city on a dying planet. And that the only way to be in the moment is to let it all go.” 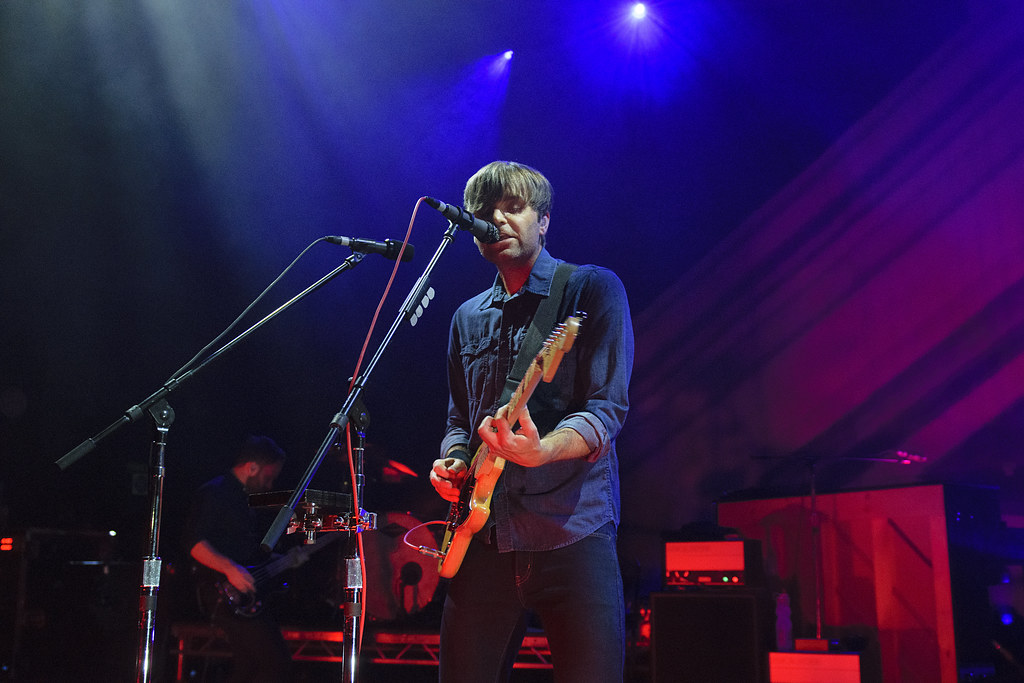 The video was directed by filmmaker Lance Bangs (Sonic Youth, Nirvana, Kanye West) and captured in its entirety in a single take. Of Bangs, frontman Ben Gibbard says “We’ve known Lance for years and it was great to get a chance to work with him again. He took this concept I had come up with and made it better than we could ever have imagined. The dude is brilliant and a total blast to work with.”

Check out the video for Roman Candles below:
Death Cab For Cutie hit the North American summer festival circuit from July before a North American tour with support from Low and Yo La Tengo through September and October.

Death Cab For Cutie Follow Scala Into The Dark