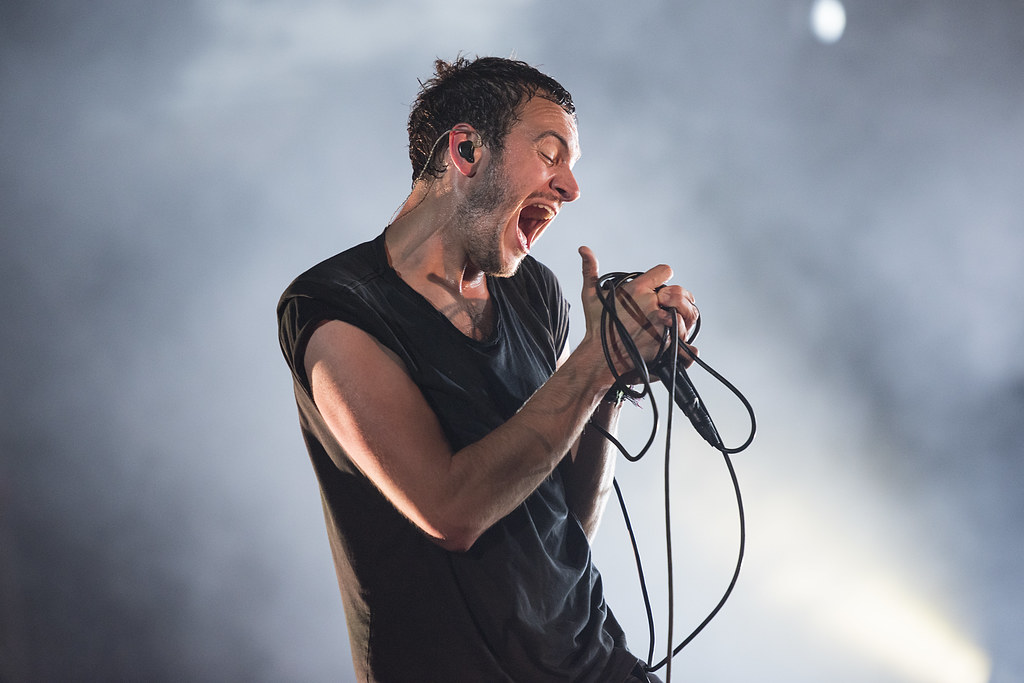 Following the release of single Heart Attack, Editors have also released a second cut from the new record by way of storming new track Karma Climb, Smith’s distinctive vocals shining through an electronic, New Wave-infused fuzz. Discussing the new single, Smith says: “It’s about hedonistic escapism, not only from the world generally, but also from what people think of you.” 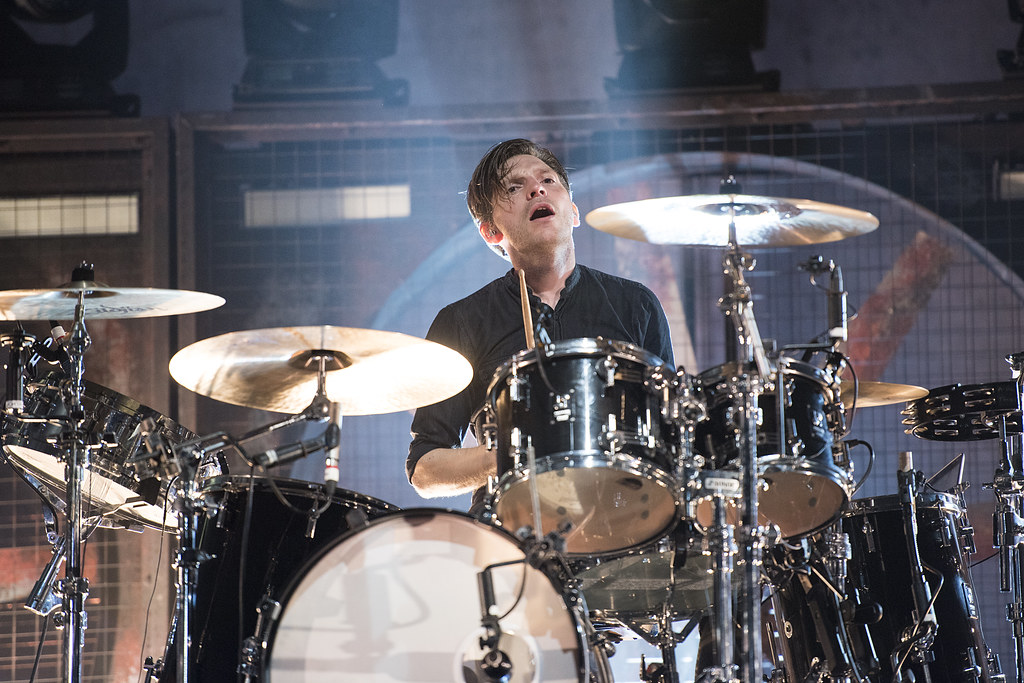 On the topic of his group’s seventh record Blanck Mass adds: “There is a strong physicality to this record. EBM started its life with the intention of connecting with people and filling a very physical space. There is also however an emotional physicality running throughout; an urgency and a sense of panic. An unease. Even in its more tender moments there is a yearning for connection.” 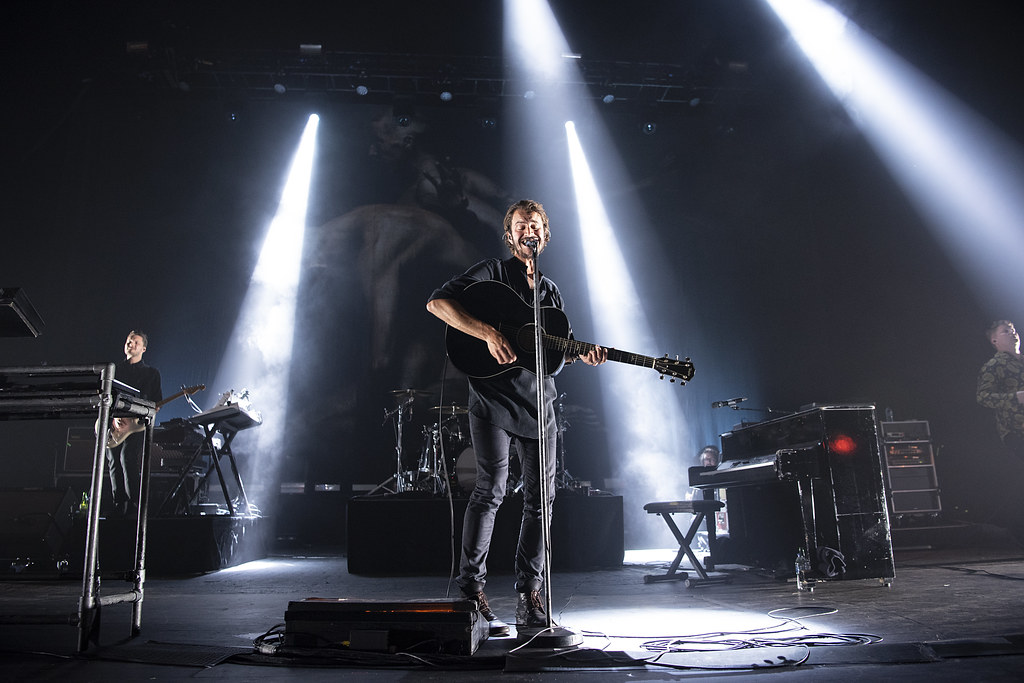 “Ben has certainly been a shot of adrenaline in our creative process,” frontman Tom Smith adds of working with Power. “The songs are so immediate, and in your face.” He also says of Karma Climb: “It’s about hedonistic escapism, not only from the world generally, but also from what people think of you.”

Check out the simple but raw video for Karma Climb from brothers Hand Held Cine Club below:
Aside from the European summer festival circuit the group are currently on, which includes stops at the UK’s Wide Skies & Butterflies and Victorious festivals later in the summer, the group will embark upon a European tour which will bring them back to the UK across January and February next year including a stop at East London’s Troxy venue. 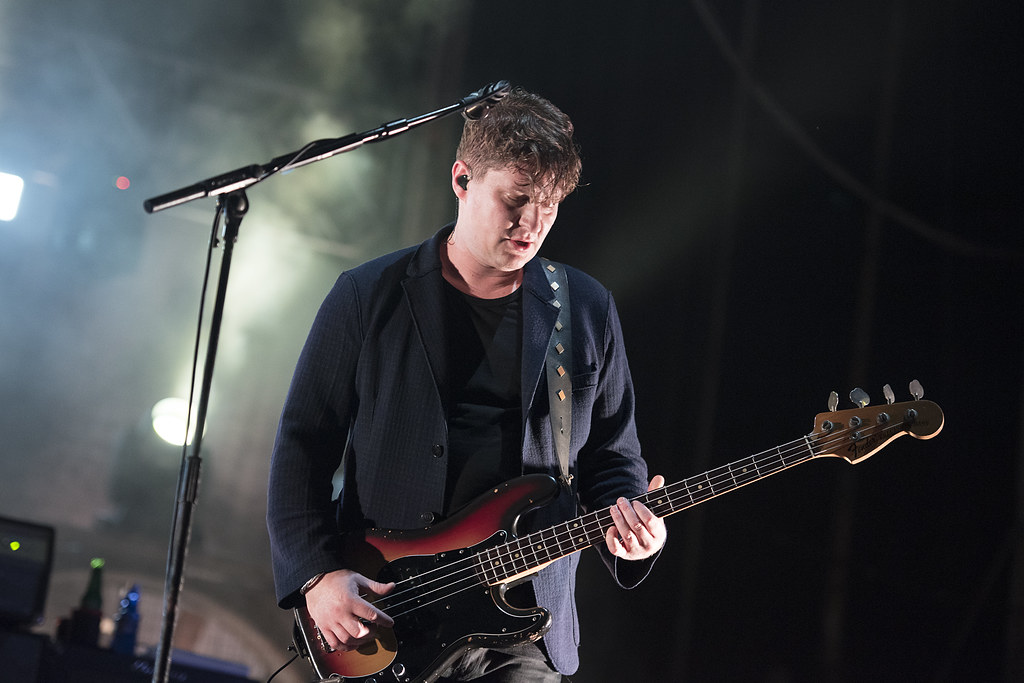