Blistering Oxford boys Foals have announced a run of intimate UK shows in January 2023, a good six months after the release of their upcoming seventh album Life Is Yours, which drops next week (17th June). 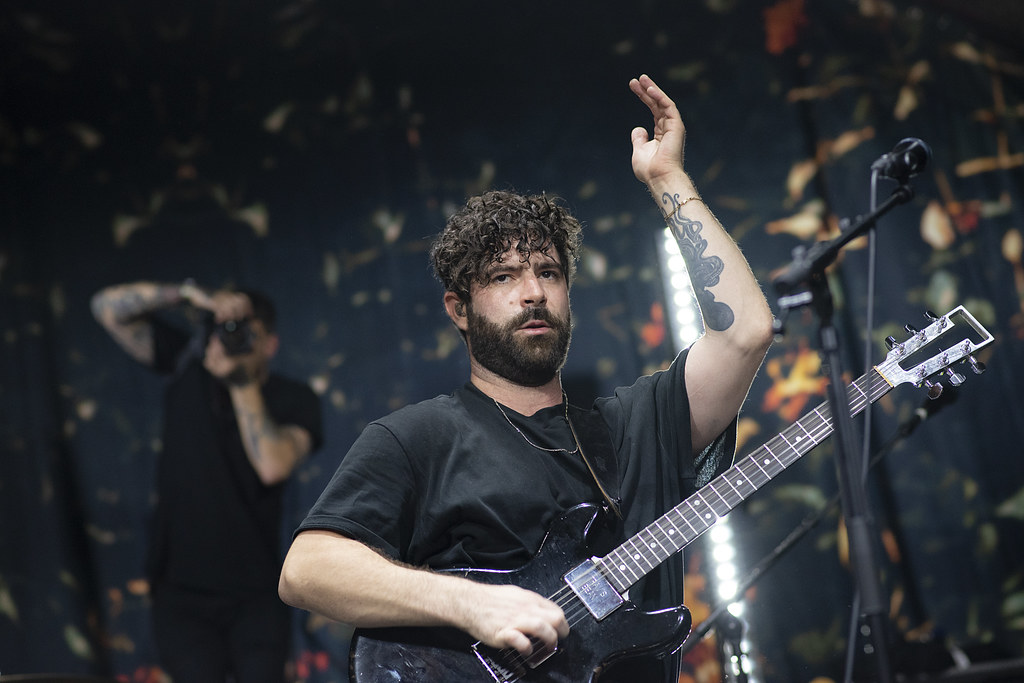 The Yannis Philippakis-led group have recently finished up a run of headline shows which included a stop at London’s Brixton Academy and are currently on the festival circuit, which will include headlining The Other Stage at Glastonbury Festival later this month in what will no doubt be one of the stand-out sets of the weekend. 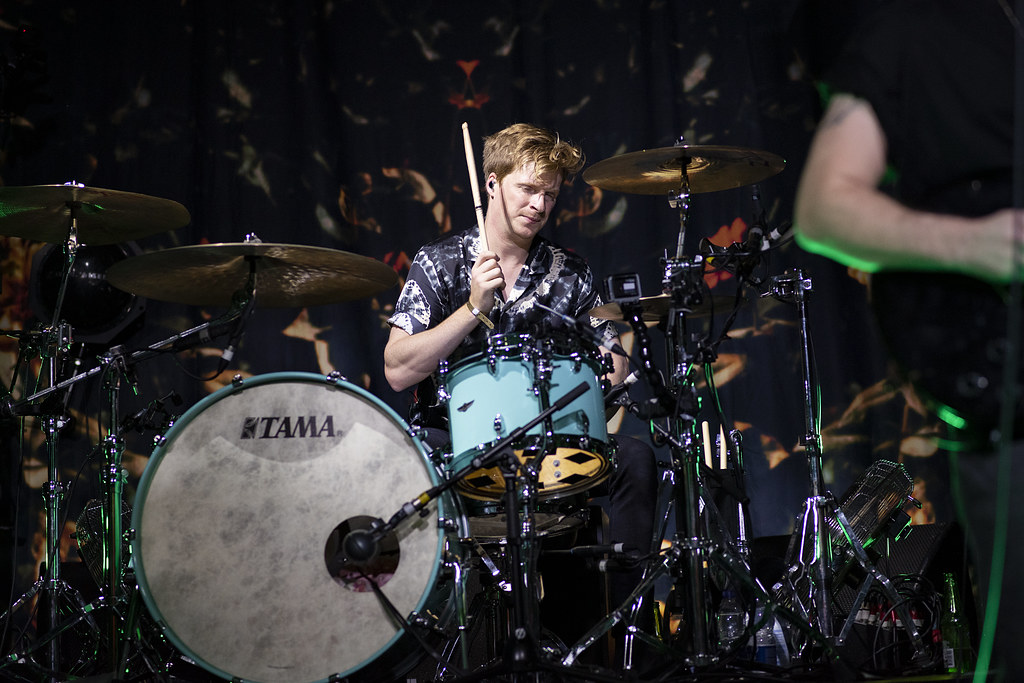 Tickets for all the shows aside from Kingston go on sale on 10th June at 12pm BST here. Tickets for the Kingston Pryzm show are available on 11th June at 10am BST from here. Philippakis is known for taking things to the next level, always making a point to crowd-surf at shows, big and small! 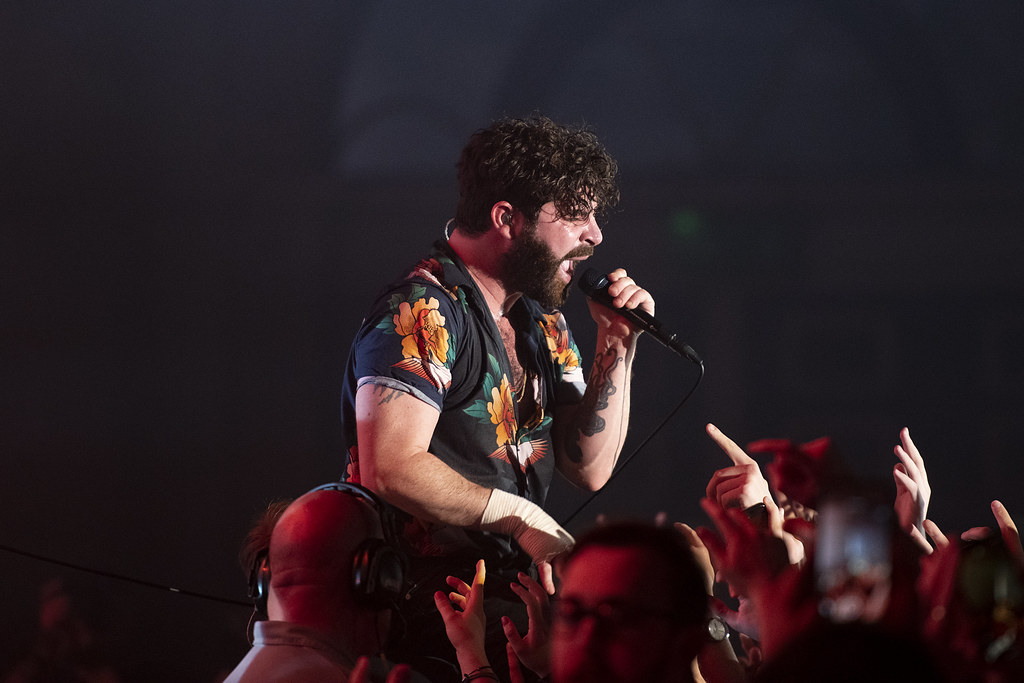 Check out the video for Life Is Yours cut 2001:

Time To Plan Your Glastonbury 2022 Clashes!