There is just over one month to go before Worth Farm in Somerset opens its gates for the eager audience of the 2022 edition of The Glastonbury Festival of Contemporary Performing Arts, the first edition of the festival to be held since 2019 and before the COVID-19 pandemic hit the live music and events industry like an extinction-level event. 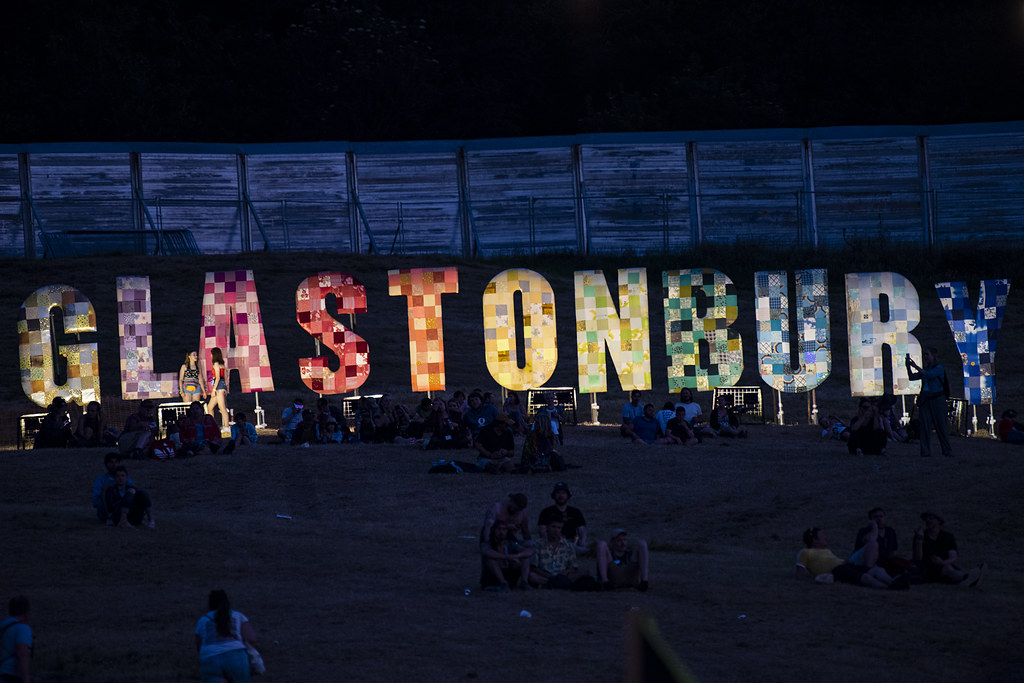 The festival was announced and acts both lined-up and announced for the 2020 edition. An aborted attempt was considered for 2021, but finally with restrictions easing, but more importantly with hospitalisations due to COVID-19 reducing, it’s looking like this year’s event is going ahead! 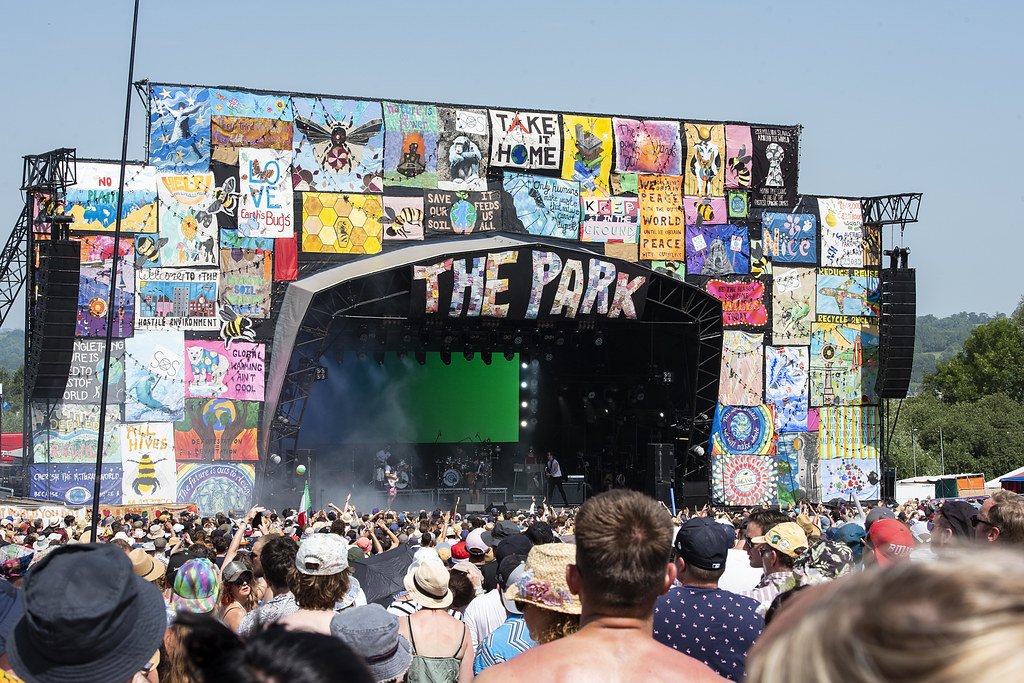 So at RockShot Magazine, we’ve had a comb-through the line-up and picked a few highlights we’re excited about seeing at this year’s festival. 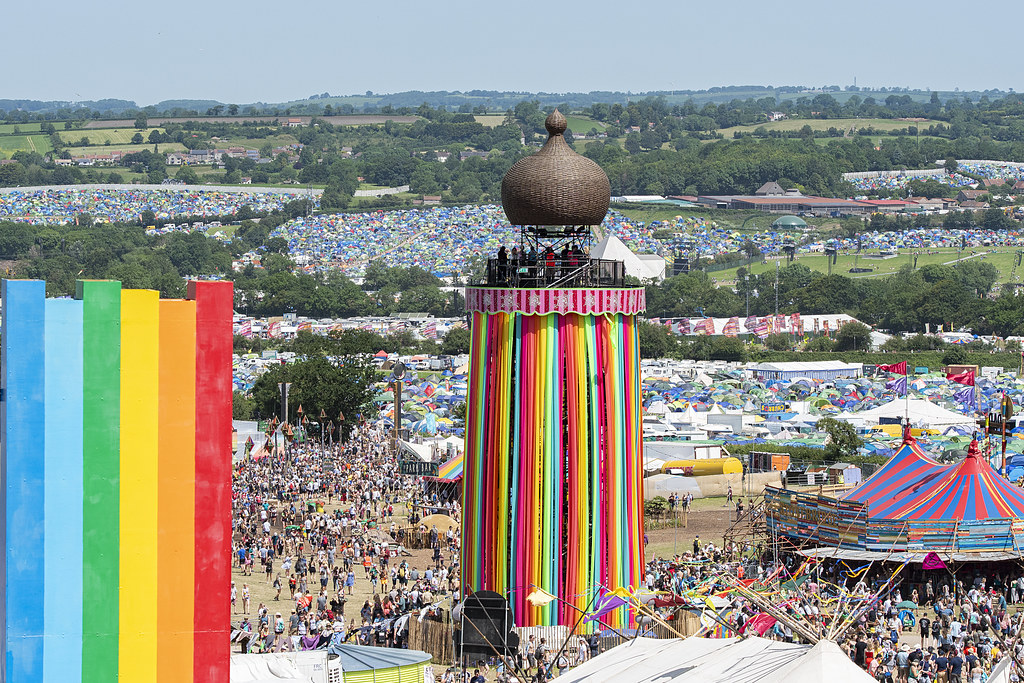 It’s easy to focus on the headliners and call the festival at them, but with over 100 stages across the 900-acre site catering to just about any and every taste, this is really scraping the surface of what any of this year’s festival-goers might witness. 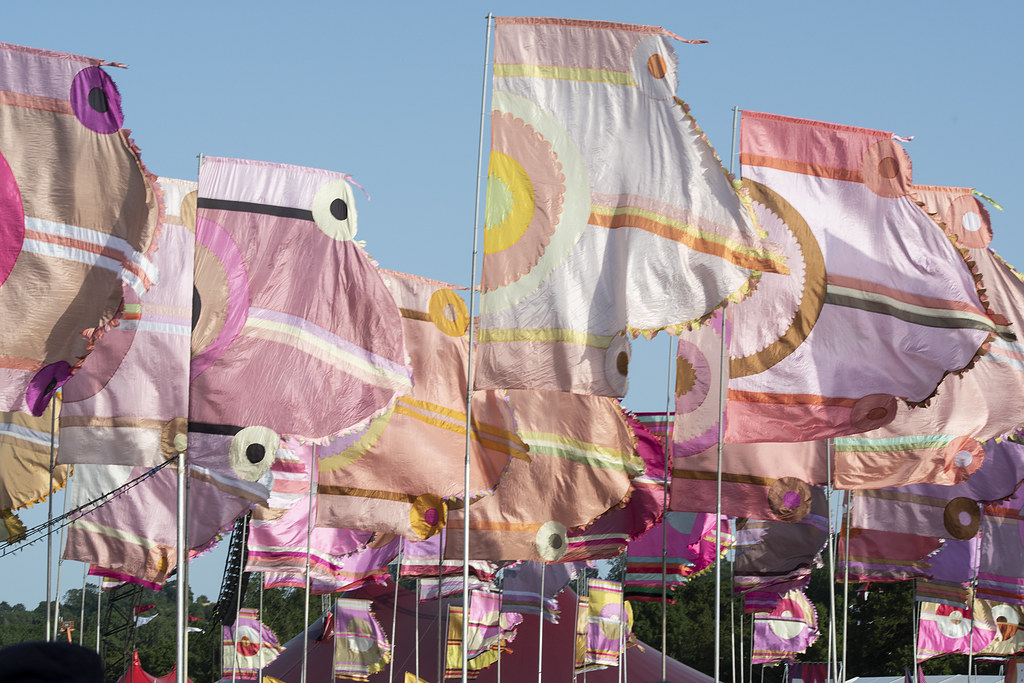 It’s fantastic to see a diverse mix of acts headlining this year, from the wonderful Billie Eilish topping the bill on the Pyramid Stage on Friday, Beatles legend Paul McCartney appearing on Saturday and Compton-California-hailing rapper Kendrick Lamar closing out proceedings on Sunday. Of course, no Glastonbury would be complete without Sunday’s teatime legends slot being suitably filled, and this year we get to experience the magnificent Supremes legend Diana Ross. 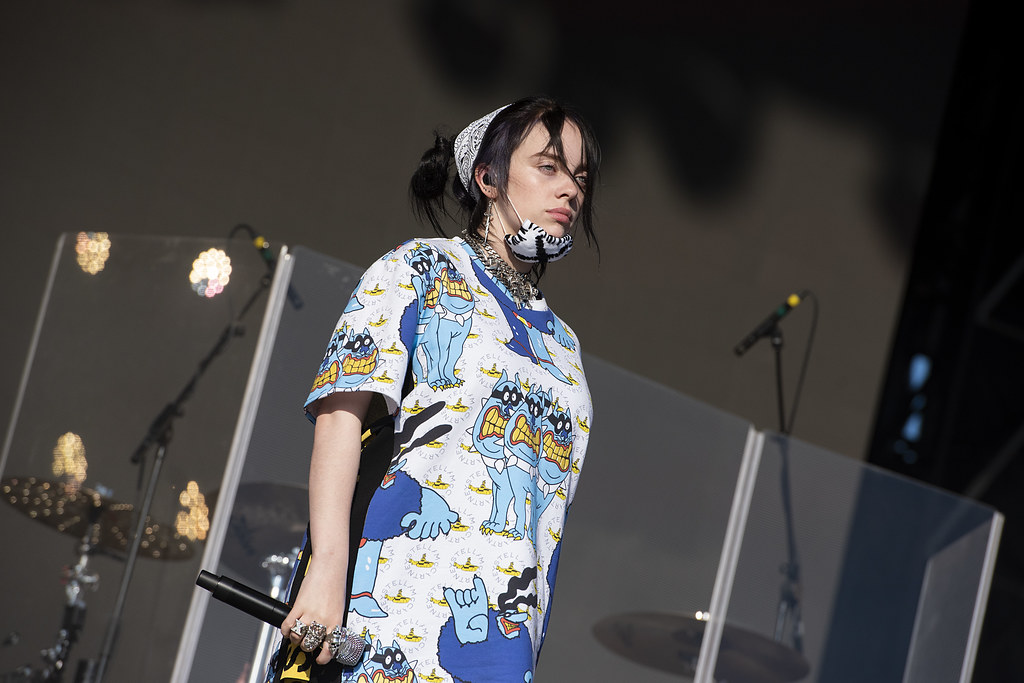 Full Line-ups for the Shangri-La, Left Field, The Common, Arcadia, Theatre & Circus, Glasto Latino and Silver Hayes areas have already been released, with acts across the spectrum of contemporary arts well represented. 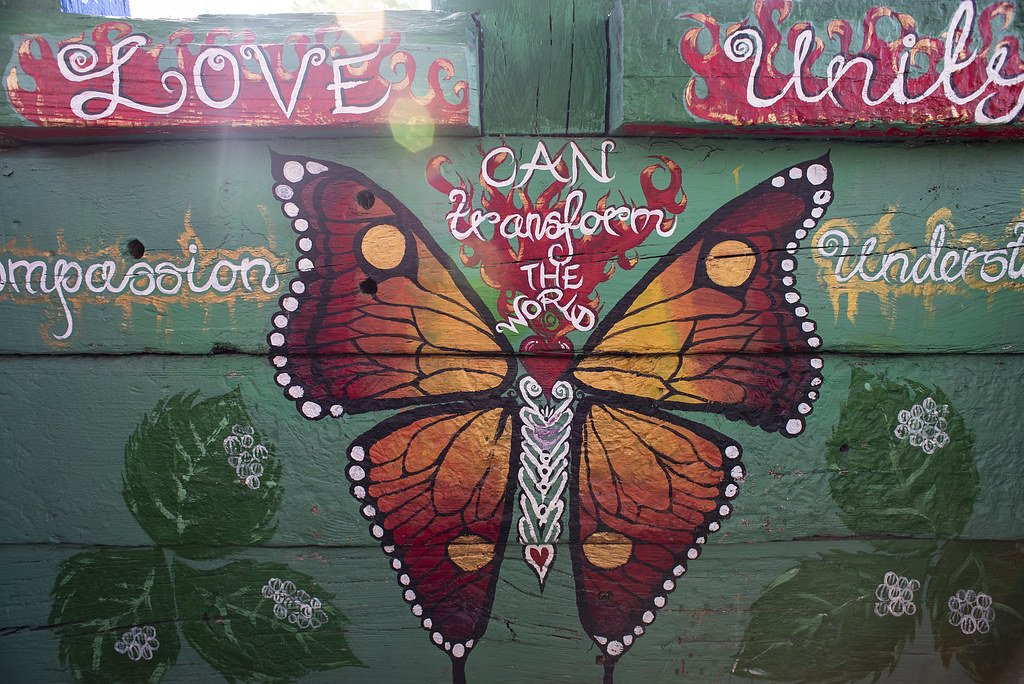 British Country music duo Ward Thomas will be making an appearance at the wonderful The Field Of Avalon, which have also shared their line-up. 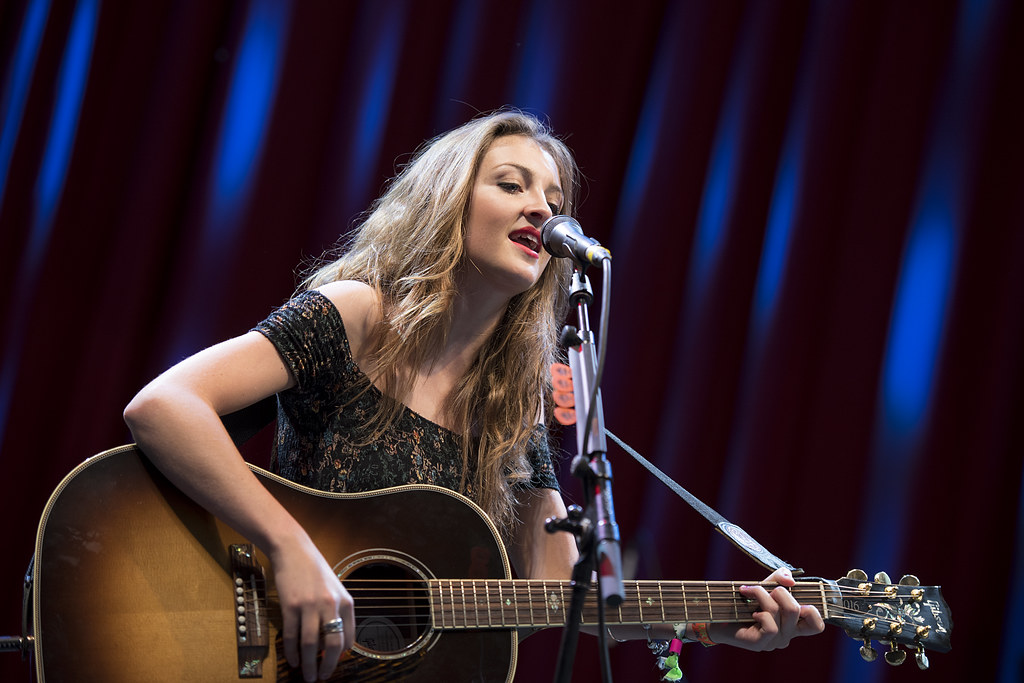 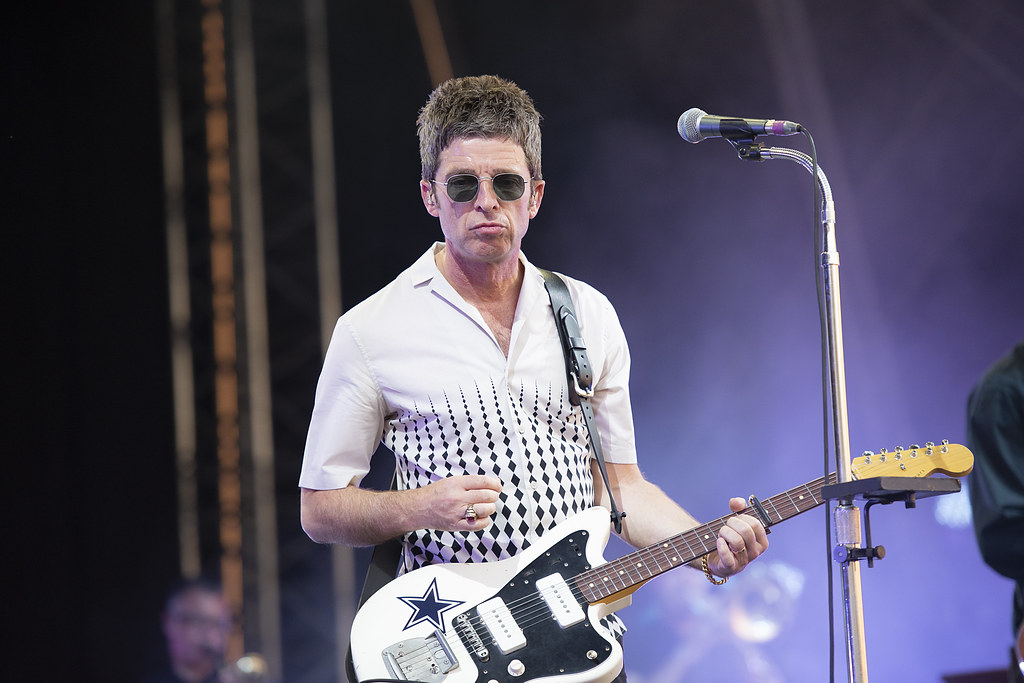 New Zealand is well represented across the decades too with legends Crowded House and Lorde both back in attendance. 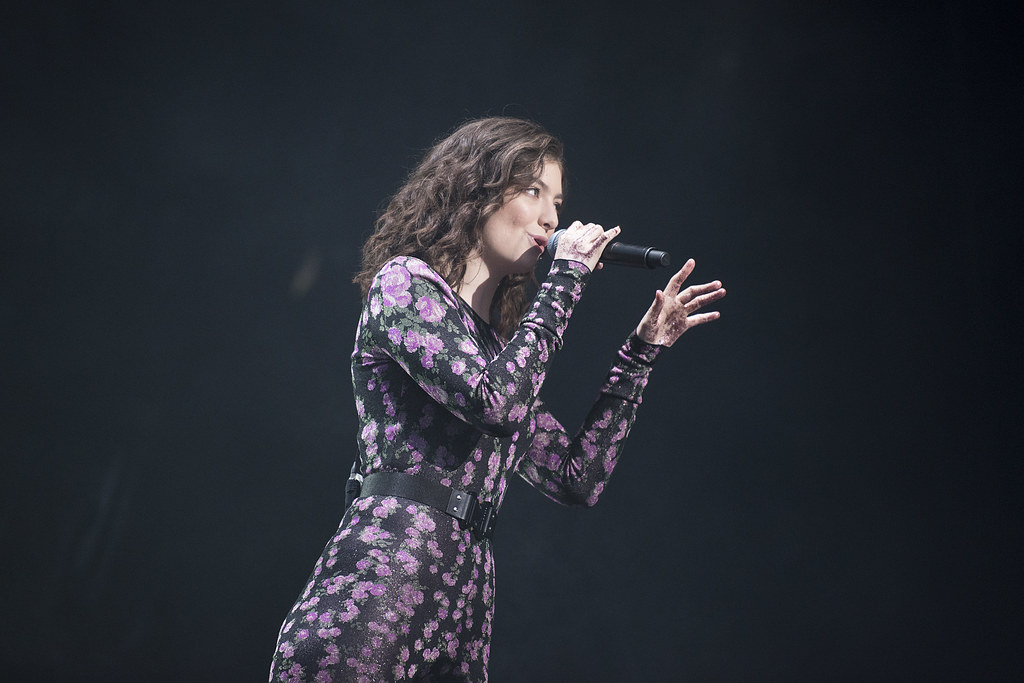 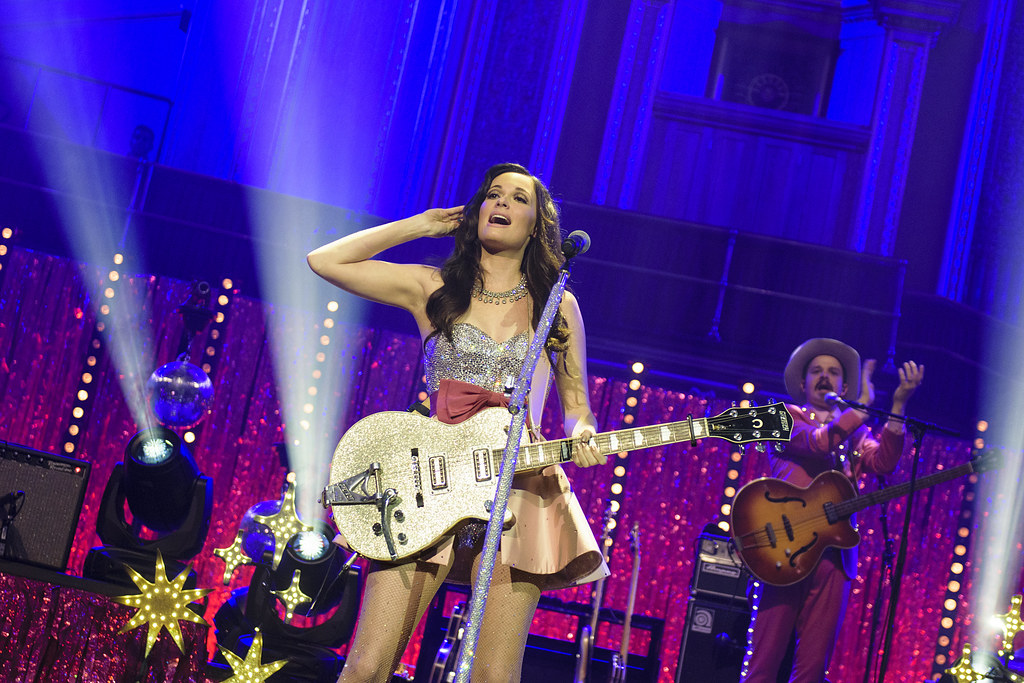 And then there are the returning legends of Glastonbury including 1999 Pyramid Stage headliners Skunk Anansie, rowdy Scots Primal Scream & Jesus and Mary Chain, alongside Bury-hailing Elbow. 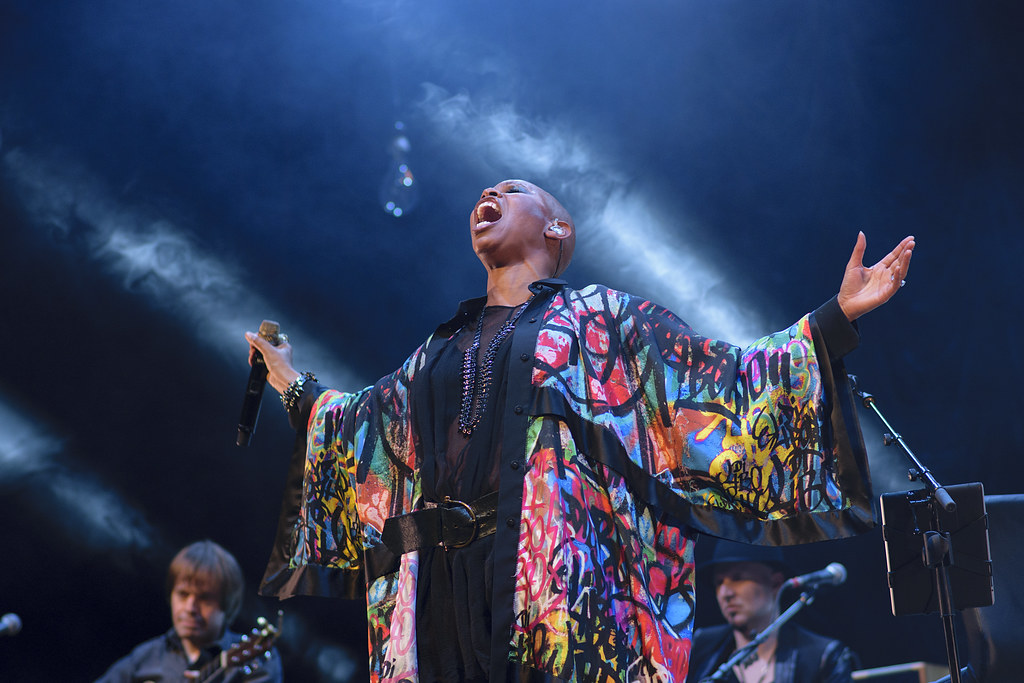 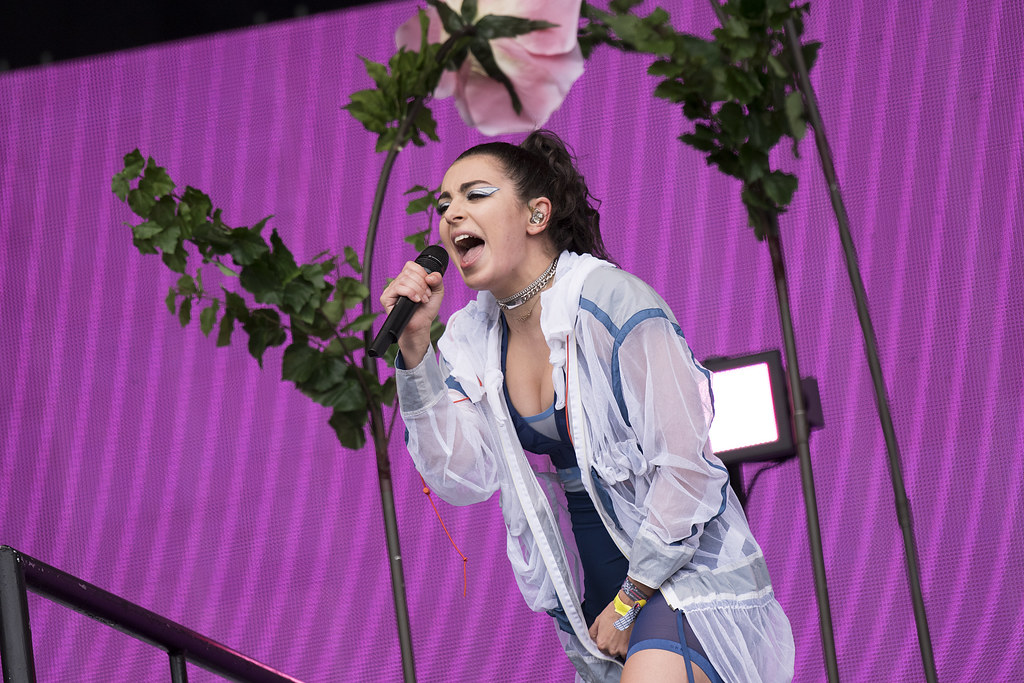 As have the magnificent Phoebe Bridgers, Róisín Murphy, Self Esteem and St. Vincent. 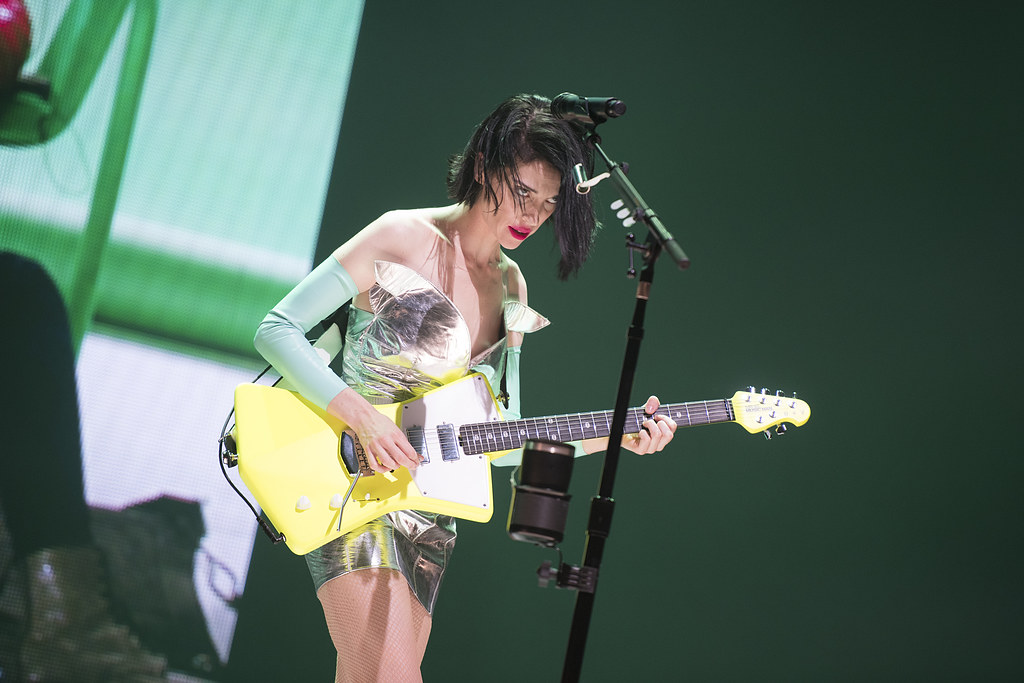 There is so much more to Glastonbury Festival besides the live music, from the wonderful Unfairground, Stone Circle, and extensive Theatre & Circus areas which are always alive with roaming peculiars, to the incredible Kidzfield. 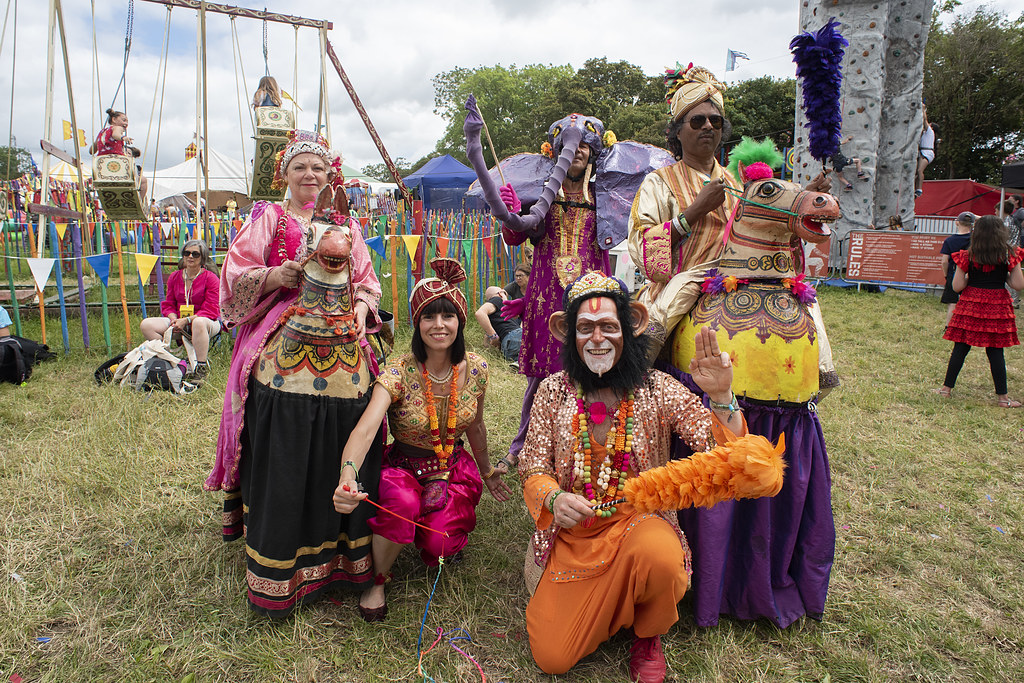 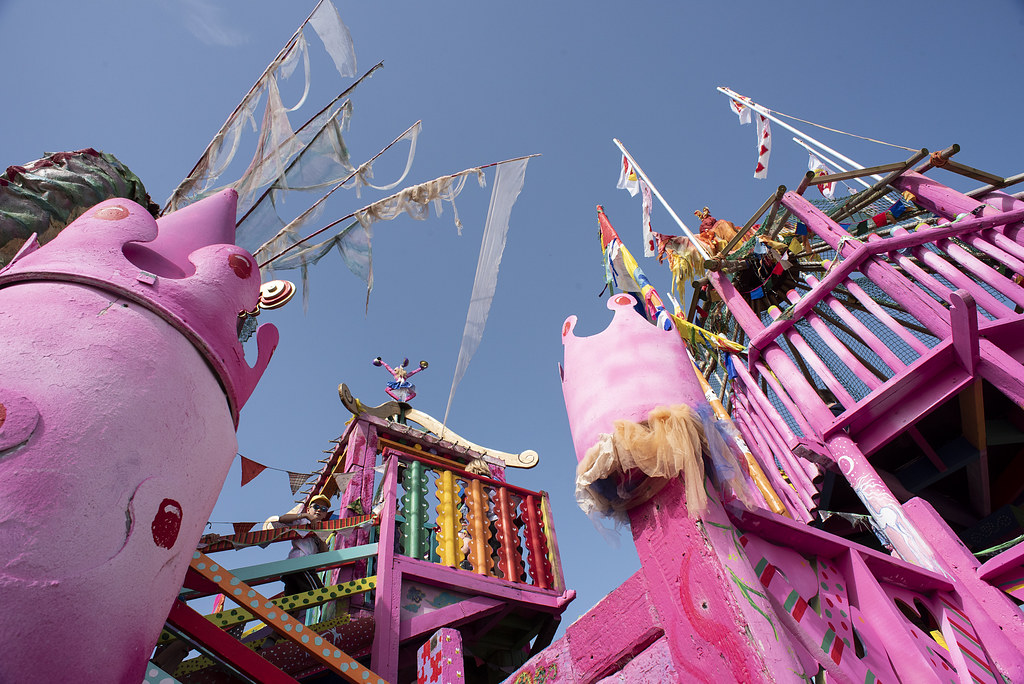 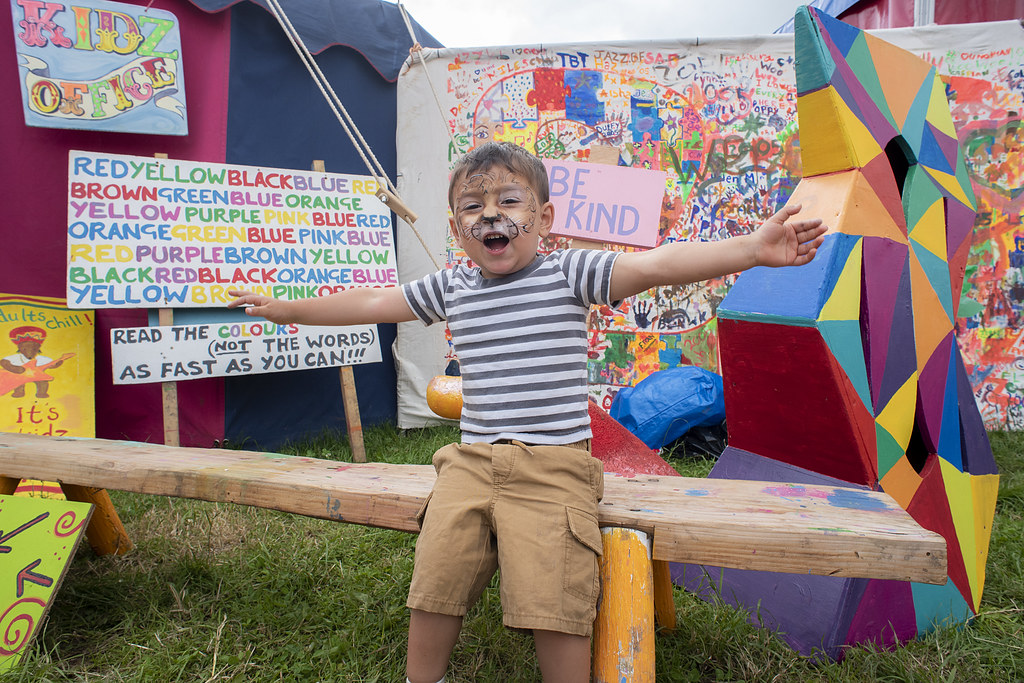 And there are some acts that have become so associated with incredible, often incendiary sets at Glastonbury, that you simply have to see what they come up with next! The wonderful Lianne La Havas, stage-diving Foals and blood-spattering Wolf Alice all return to this year’s edition. 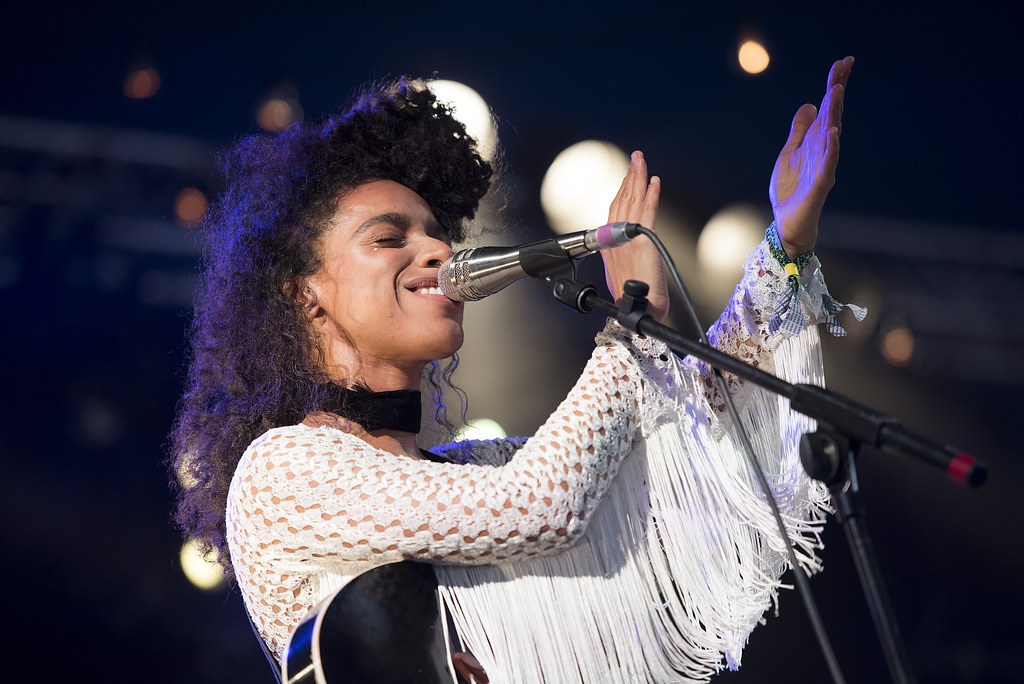 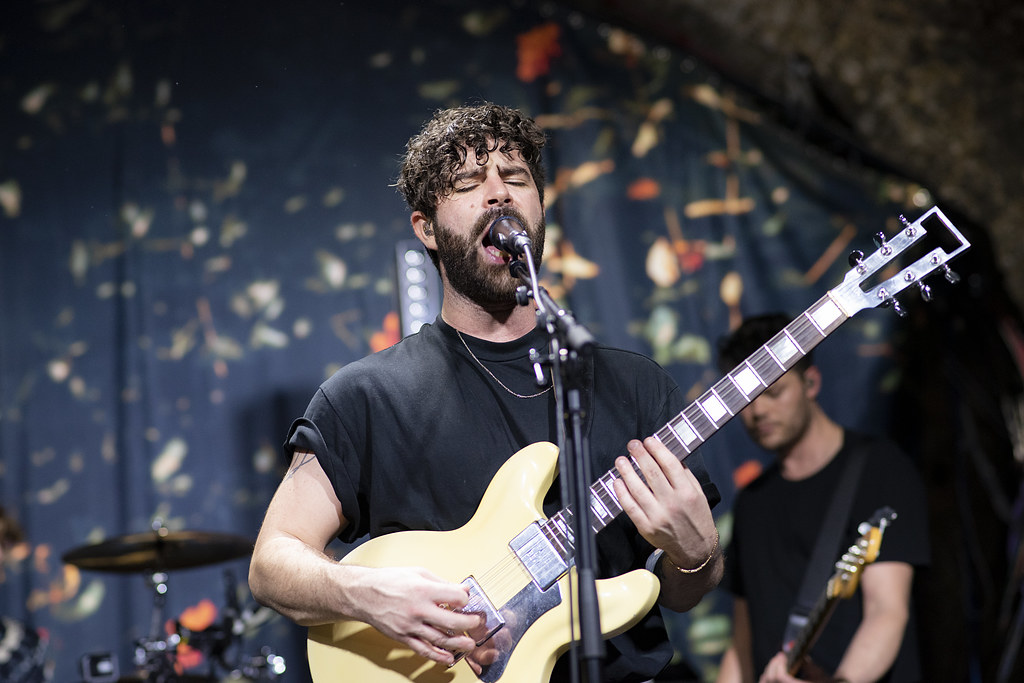 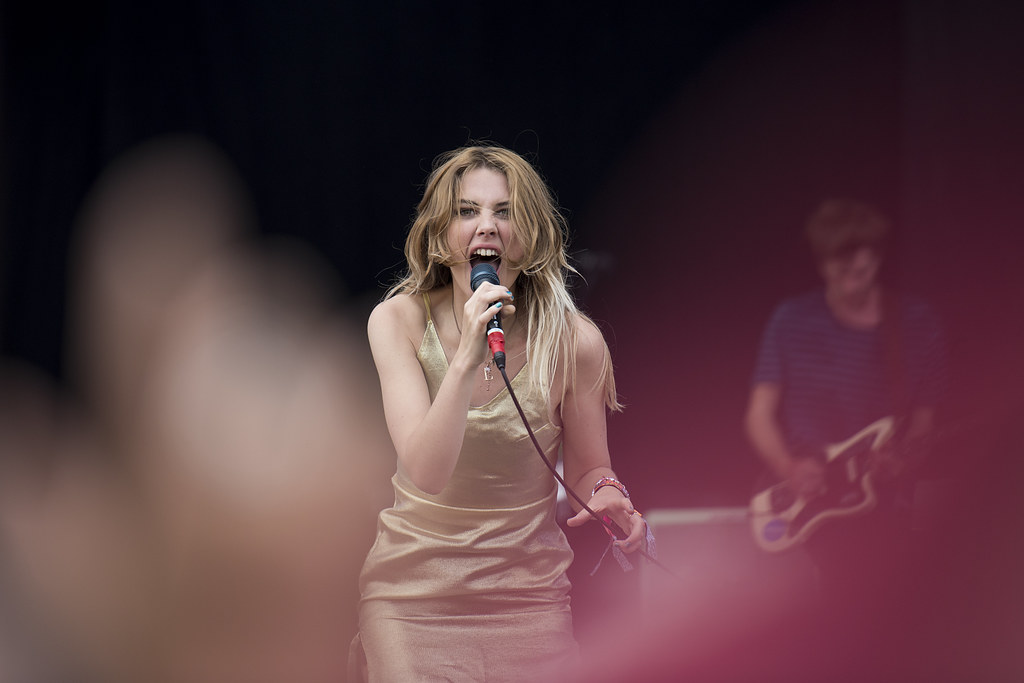 Whatever your Glastonbury Festival looks like to you now, be sure that it will be 100% different on the other side. Have fun!
Check out the line-up announced so far below:

A Child’s-Eye View Of Glastonbury Festival