Hitchin-hailing, multi-platinum, singer-songwriter and guitarist James Bay has announced his long-awaited third studio album Leap along with latest single One Life and a full UK & European tour in the final months of the year. This follows an 11-date UK tour this month, including a stop at London’s Kentish Town Forum as well as a sprinkling of summer festival and outdoor venue shows. 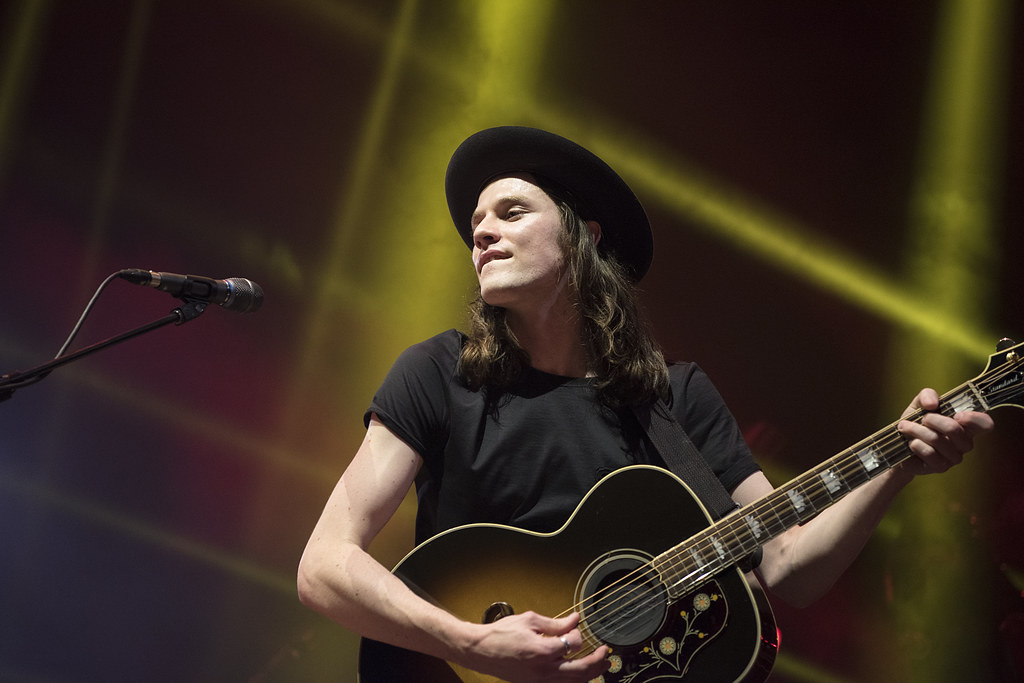 Leap arrives on 8th July and has been a labor of love for which Bay worked with an incredible array of songwriters and producers, embracing remote collaborations, as became the norm during the pandemic for both in-person and remote sessions across London and Nashville. His collaborators include Dave Cobb (Brandi Carlile, Chris Stapleton, Lady Gaga), Ian Fitchuk (Kacey Musgraves, Brett Eldredge), Foy Vance (Ed Sheeran), Joel Little (Lorde, Taylor Swift) and Grammy & Oscar winner Finneas (Billie Eilish, The Knocks). 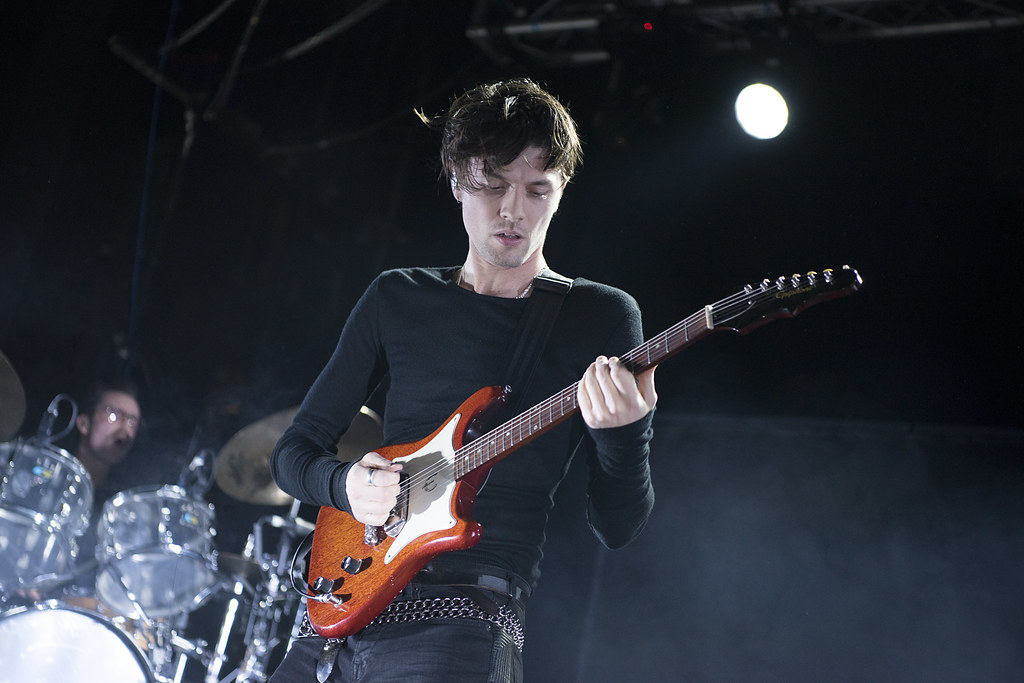 On One Life, Bay shares a deeply personal message from his usually extremely private life about the inspiration for the song – his long-term girlfriend Lucy Smith. Of the song Bay said: “This is a song I wrote about me and Lucy. We first got together at 16 and have been together ever since. She’s supported me since day 1. From open mic nights, right through to my biggest shows. It’s been one adventure after another, but now we’re on the biggest one of all. Raising our beautiful daughter Ada.”

Check out the video for One Life below:

Leap teases to be somewhat of a return to form for Bay, who gave up his Fedora hat and lighter tones for his rock-tinged second record Electric Light. Of the shift in direction Bay said: “On my second album, I threw a bunch of synths at my music and electronic sounds, and I had a brilliant time pushing the boundaries in that respect”. 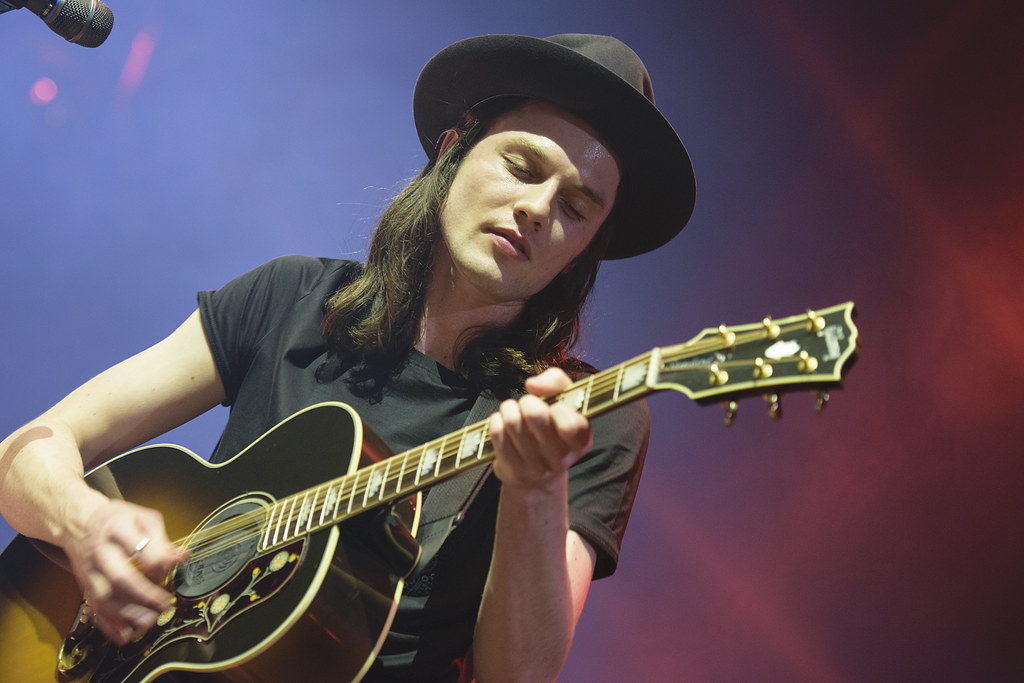 He Continued: “This time I’ve fallen back to the guitar and an even more stripped back type of sonic. I’m always going to push boundaries in the music I’m making. The boundaries I’ve pushed this time around have been with the lyrics. I’ve found a way to write from a place of vulnerability that I have not gone to or written from before.” With his hat and acoustic guitar both dusted off, we can look forward to the best of all worlds from the Hold Back The River hitmaker this year.

Tour tickets are available during a pre-sale from 9am on 25th May before going on general sale at 9am on 27th May and are available here.