Having just released their critically acclaimed sixth studio album Blood Harmony which is currently competing for a Top 20 UK chart position, the GRAMMY® Award-nominated sister duo Larkin Poe have announced details of a massive UK and European tour which commences in October 2023. 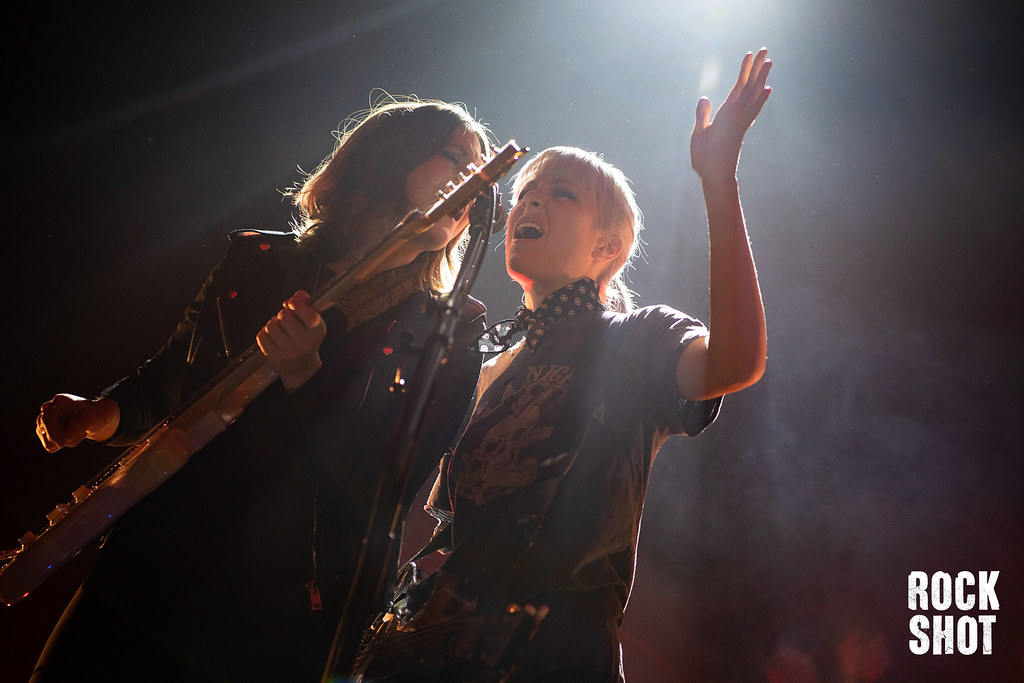 The tour sees Larkin Poe – the Georgia-bred, Nashville-based multi-instrumentalist sisters Rebecca and Megan Lovell – scaling up the size of many venues from their previous visit this summer. In May 2022 they sold-out a headline show at London’s Shepherd’s Bush Empire, a gig which featured a special surprise guest appearance from Keith Urban. This new tour will see them headline London’s significantly larger Roundhouse venue on October 21st. 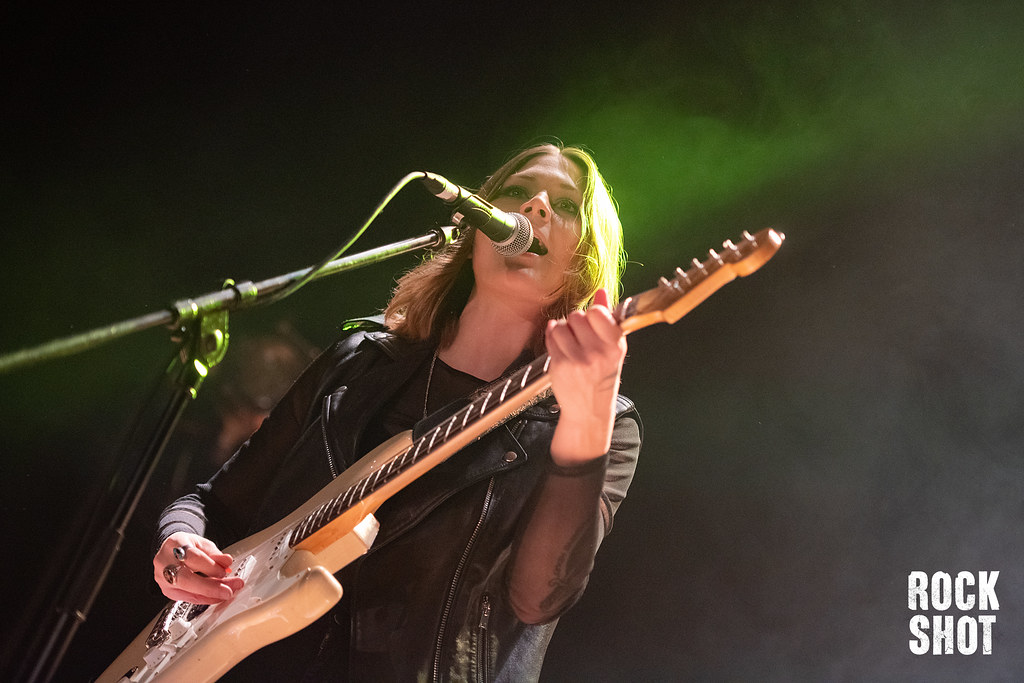 Check out the video for latest Blood Harmony cut Southern Comfort below:

Frontwoman Rebecca and her slide queen sister Megan commented, “UK & European music lovers, the time has come — LET’S MAKE A DATE TO ROCK ⚡⚡ We are so excited to be coming back to tour in support of our Blood Harmony album; go get your tickets now & we’ll see you in 2023!” 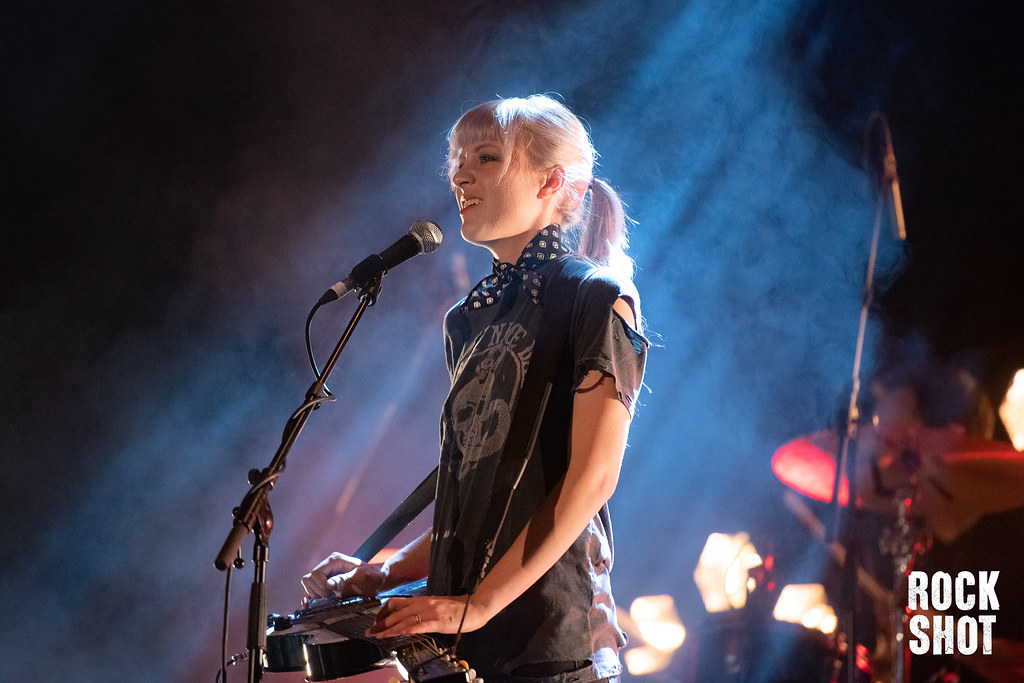 The duo chose their name as their great-great-great-grandfather was Larkin Husky Poe, a cousin of none other than American writer, poet, editor, and literary critic Edgar Allan Poe.

Tickets for the shows, listed below, will go on general sale HERE this Friday, November 18th from 9am UK / 10am CET. They will commence 2023 with a sprawling North American tour which lasts until the start of April, when they head to Australia and New Zealand.