Larkin Poe – the GRAMMY Award-nominated duo that consists of Georgia–bred, Nashville-based multi-instrumentalist sisters Rebecca and Megan Lovell – are back with the ferocious new single Bad Spell as well as its official music video. Bad Spell is the first single from the duo’s highly anticipated sixth studio album, Blood Harmony, which drops on November 11th via their own Trick-Woo Records label. 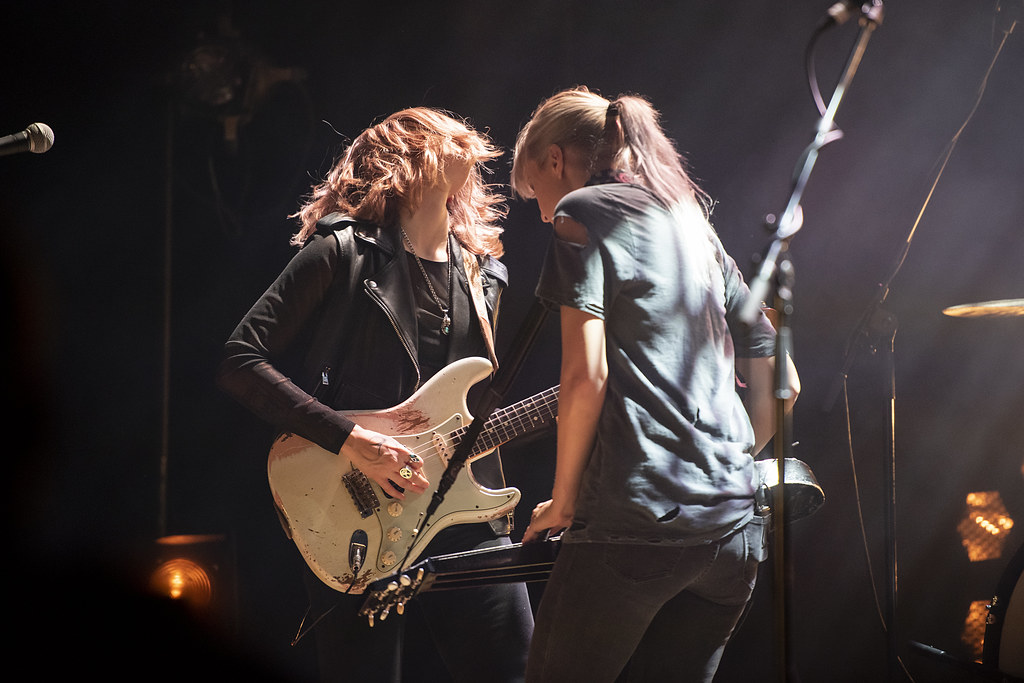 Rebecca Lovell says, “Ever since I heard ‘I Put a Spell on You’ by Screamin’ Jay Hawkins for the first time I’ve wanted to write a female response to it. I’d had the title ‘Bad Spell’ in my journal for years, and it was so fun to create a song where the riffs and guitar tones have that singular purpose of nastiness and swagger.” 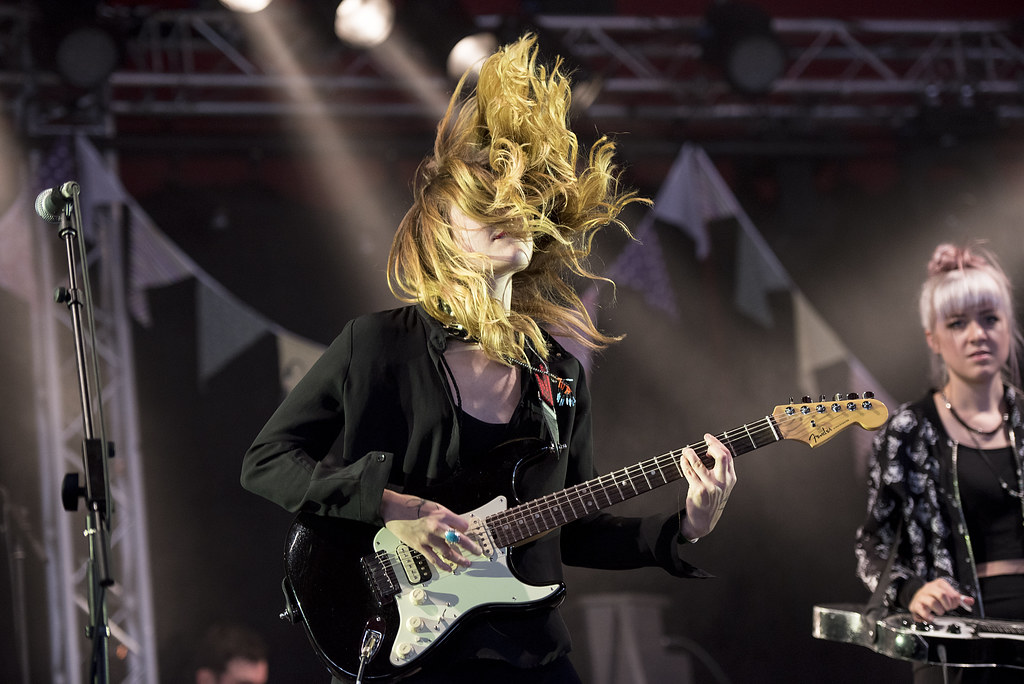 Blood Harmony affirms Larkin Poe as an essential force in shaping the identity of Southern rock ‘n’ roll, breathing new energy into the genre with both forward-thinking perspective and a decidedly feminine strength. In a departure from the self-contained approach of past albums like 2020’s Self Made Man, Larkin Poe co-produced the new album alongside Texas-bred musician Tyler Bryant (of Shakedown fame), who also now happens to be Rebecca Lovell’s husband. With Megan handling harmony vocals, lap steel and resonator guitar, and Rebecca on guitar and keys, Larkin Poe also enlisted members of their long-term live band, including drummer Kevin McGowan and bassist Tarka Layman.

Check out the video for Bad Spell below:

Mainly recorded at Rebecca and Tyler’s home studio, the result is an electrifying new work that fully harnesses the fiery vitality they’ve shown in touring across the globe, imbuing their songs with equal parts soulful sensitivity and thrilling ferocity. From the feverish guitar work of Bad Spell  to the soul-stirring Southern Comfort and smouldering title track, Blood Harmony reveals a band in complete touch with their formidable intuition, their storytelling fortified with a blues-heavy sound that hits right in the heart. 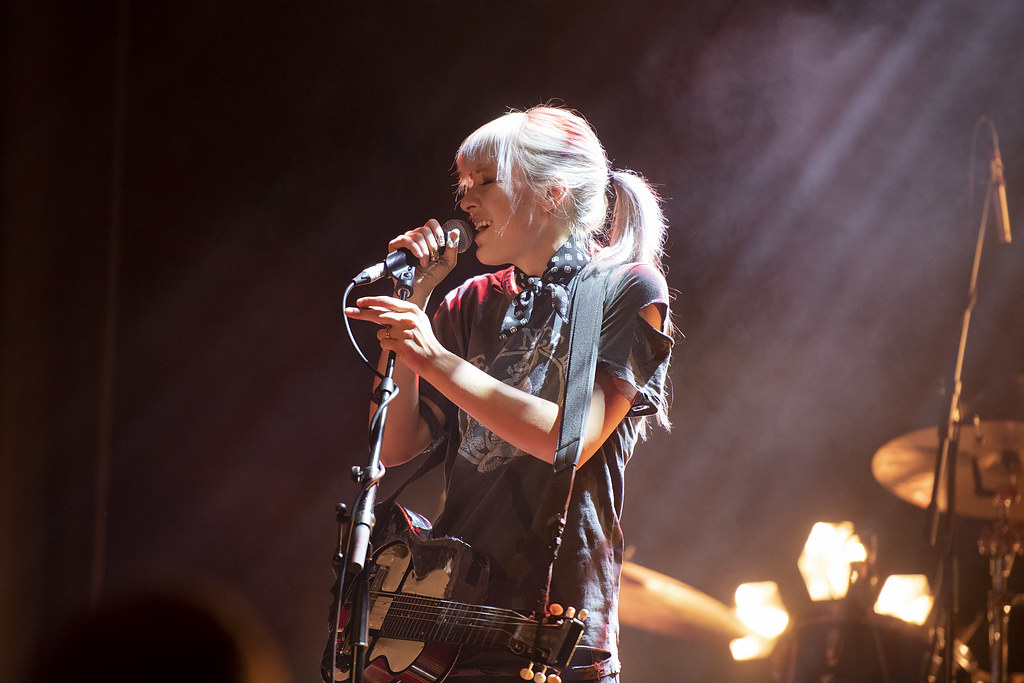 Larkin Poe add, “When steering by your own stars, you never quite know where you’re going to wind up. Our true north is unique to us, and in following our true north without compromise, we have been out freewheeling this world on the ride of our lives. And it still feels like just the beginning. ‘Blood Harmony’ is a creative step we are proud to have taken together as sisters. We grew these songs in a sweet part of our hearts and we hope they bring beauty.” 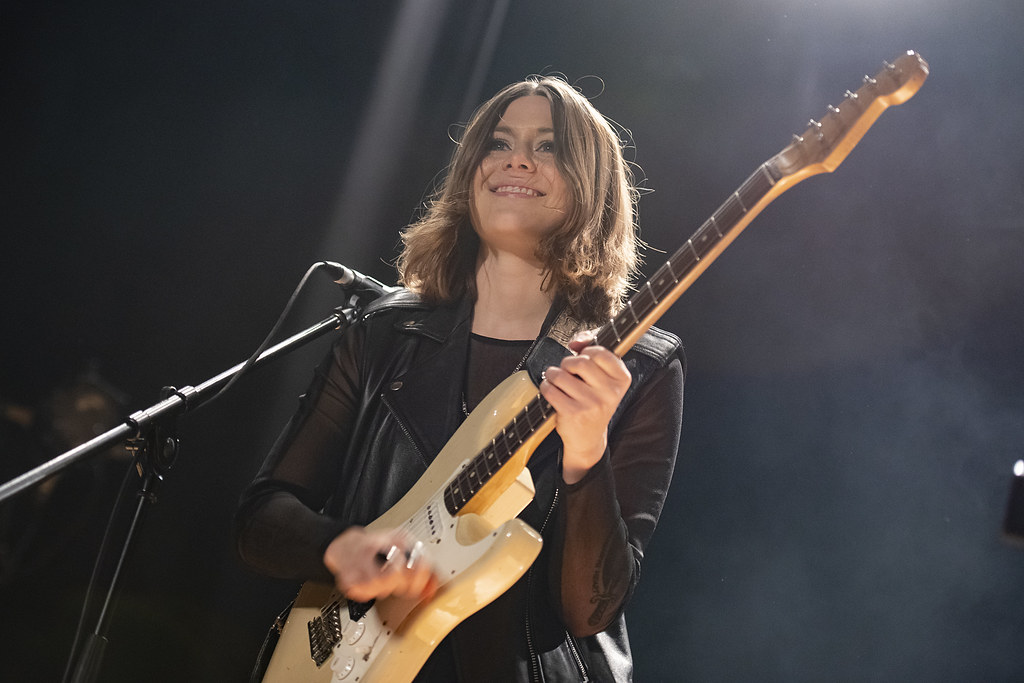 Larkin Poe recently completed a UK tour, which included a sold-out show at London’s Shepherd’s Bush Empire where they were joined by surprise special guest Keith Urban. They will return to the UK this summer to play the Latitude Festival. The duo will also herald Blood Harmony with a truly epic world tour, which includes North American dates as part of Willie Nelson & Family’s Outlaw Music Festival Tour, Melissa Etheridge’s Etheridge Island and a very special show alongside Dave Matthews Band and Black Pumas.