Midwest-based American singer-songwriter Lissie has announced details of her forthcoming country-tinged indie folk fifth album Carving Canyons, which is due out on 16th September 16 via Lionboy Records. Lissie – Elisabeth Corrin Maurus – is a multi-talented tour de force who appeared in TV shows Twin Peaks and Loudermilk as well as co-owning the music genre themed popcorn company Otts Pops Indie Pop, being involved with land conservation and running her own farm! 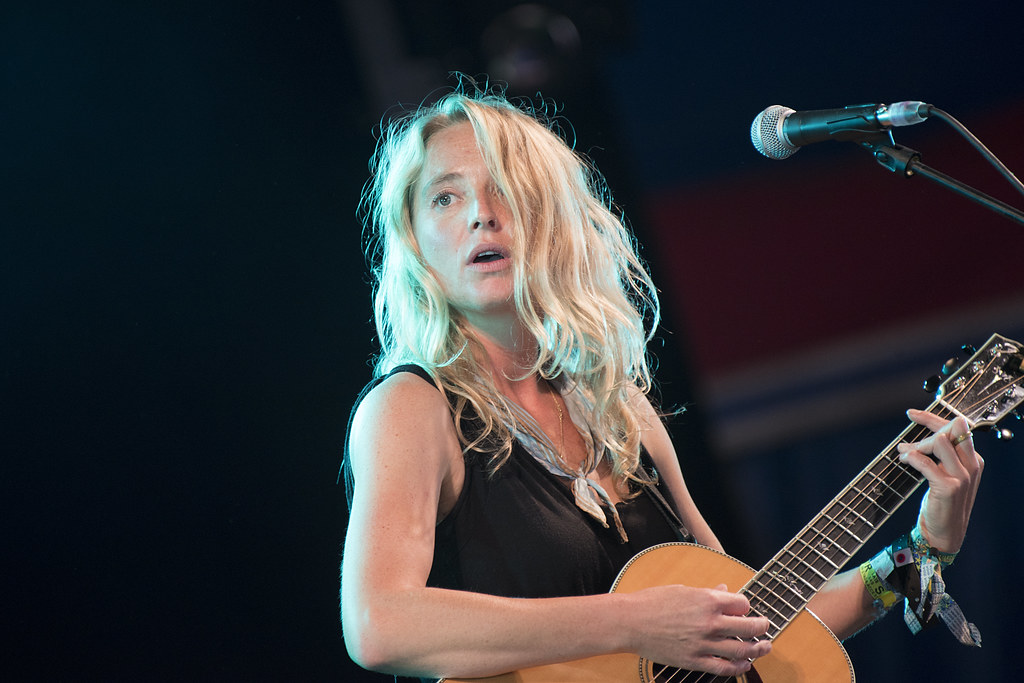 The sun soaked twelve song collection that is Carving Canyons is a sonic comfort as it simultaneously charts the ripples caused by heartbreak and loneliness as well as what happens when the soul perseveres amidst pain. As the COVID-19 pandemic spread across the world, Lissie was also dealing with an impactful breakup on her Iowa farm. “It was an important period of time for me to explore some of my dark places and process it all” she says. 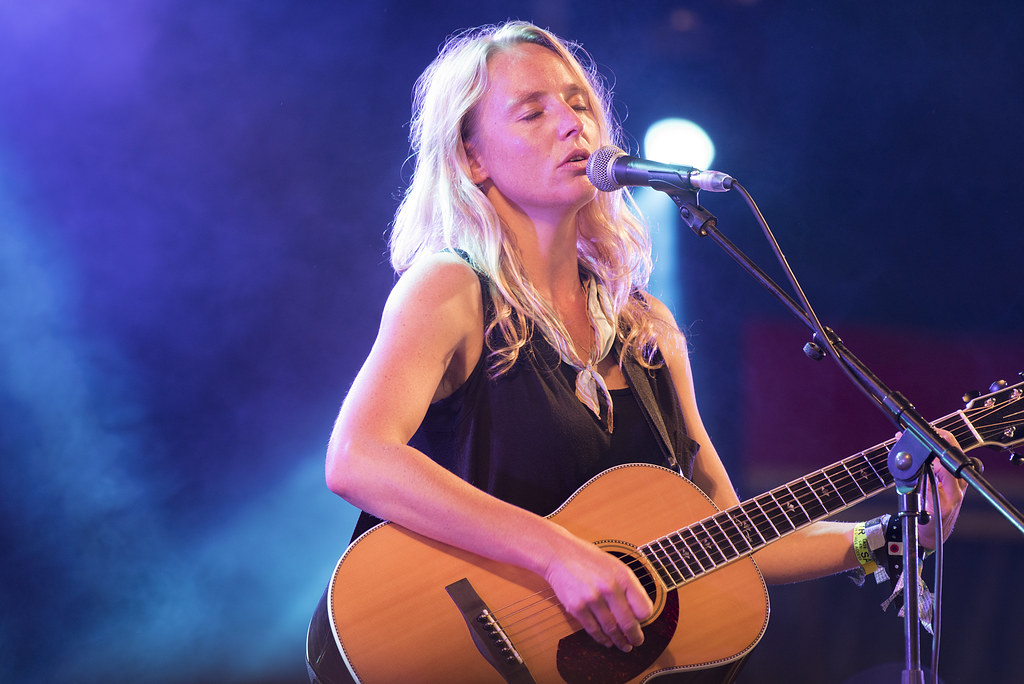 A breakup song at its core, lead single Flowers explores the cycles of grief and the parallels Lissie saw in nature while gardening on her farm as she processed that grief. Co-written with Henry Brill and Bre Kennedy who also contributes vocals, the sunny breeze can almost be felt rolling in as she builds power from pain with the expansive track. “The prettiest blooms literally come from shit, it’s a fertilizer,” she says while talking about the song’s lyrical themes. “I wanted to claim my right to feel my feelings. As I grieved – not only for a relationship, but for the world in the midst of a pandemic – I felt like my anger made people uncomfortable, but I came out the other side empowered and ready to step back into my light. I can grow my own flowers and make my own joy.”

Check out the video for Flowers below:

“Some days it was so terrifying that I didn’t know how to carry on – and then I realized, ‘How exciting. What a gift,’” Lissie recalls while discussing her frame of mind while making the record. “The road in front of me is wide open.” Accordingly, Carving Canyons is another step in an impressive career that opens up endless possibilities for what’s to come.

Carving Canyons is due out on 16th September via Lionboy Records and is available for pre-order HERE.