The name Paolo Nutini has in recent years been synonymous with a superstar-in-waiting who simply disappeared. Moving from playing at Balham’s famous Bedford pub at the tender age of 17, being signed to Atlantic Records at just 18 and releasing his smash hit debut album These Streets one year later, it’s easy to understand why three records in he simply went AWOL. 2006’s These Streets was followed up with 2009’s chart-topping Sunny Side Up and 2014’s equally high-rising Caustic Love, deliverer of breakaway hit single Iron Sky. This massive success drawn out by an extensive accompanying touring schedule led the then 27-year-old to stop and take a hiatus. Which went on to last some eight years. 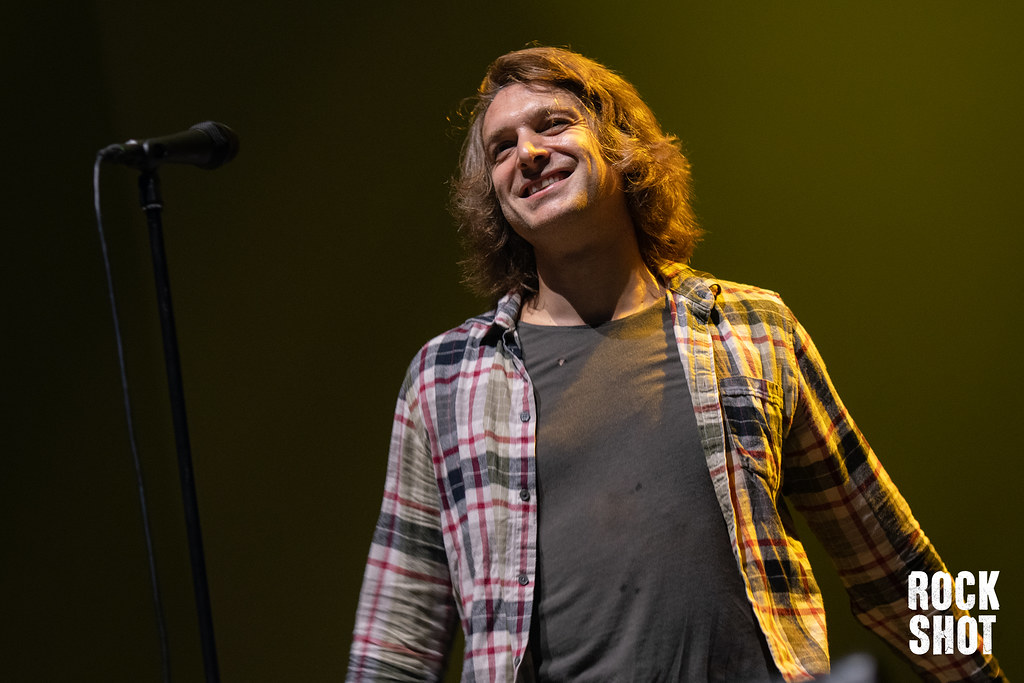 Earlier this year news broke that Nutini was back, and Last Night In The Bittersweet was released in July, following a string of low-key UK shows including a secret set at Glastonbury Festival’s Rabbit Hole. Following a kick-off show at Manchester’s Victoria Warehouse on Saturday, Nutini dives head-first into the first of two sold out shows at North London’s historic Alexandra Palace venue. 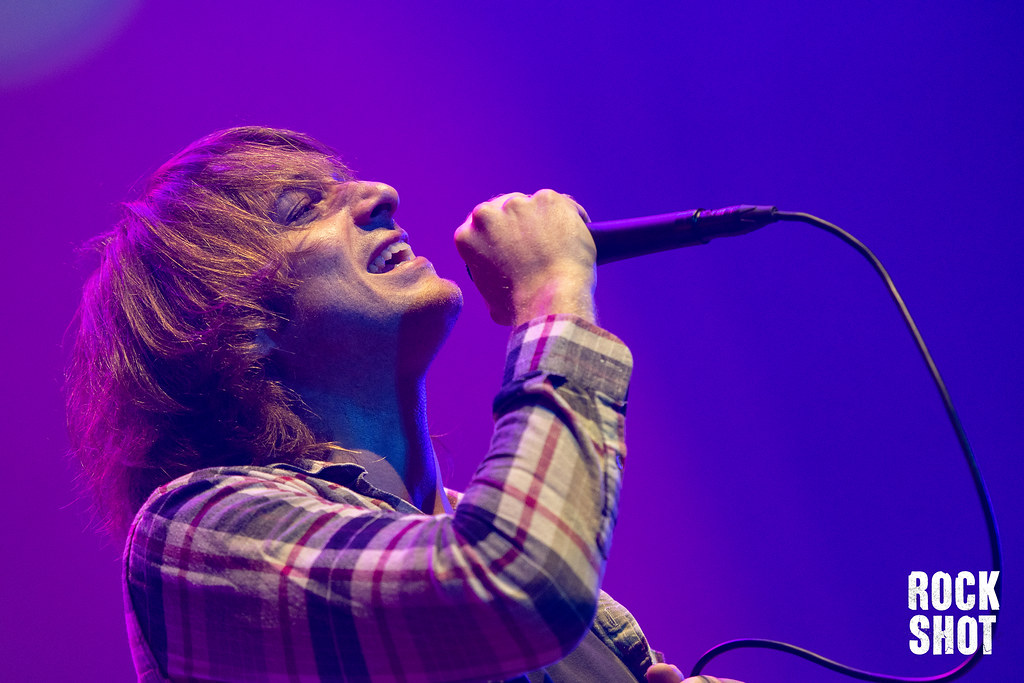 Appearing bathed in red light on the vast stage, flanked by video screens showing a live stage feed and with a huge screen rotating psychedelic images forming it’s backdrop, the 35-year-old kicks off the night with the gut-wrenching wails of Bittersweet opener Afterneath, a statement that tonight will not be a “greatest hits” show, but will showcase the maturity and grit of Nutini’s fourth record. 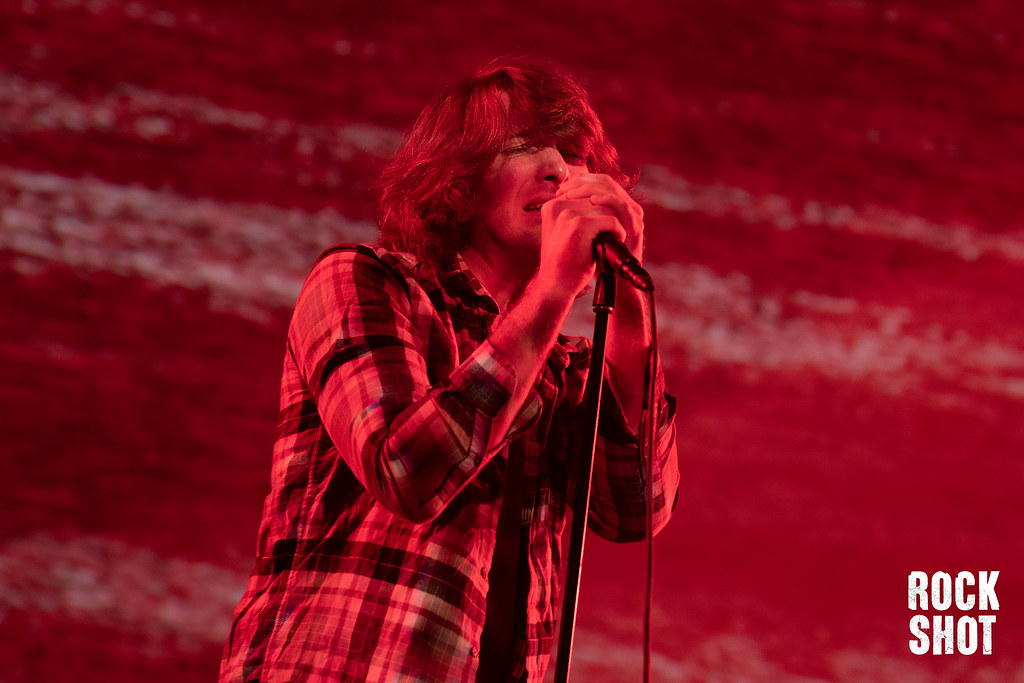 The Paisley man scowls and points in his signature way, eyes tightly shut as he and his extensive band transition to Lose It, also from the new record, taking the freedom of not being attached to an instrument to move about the stage and scream – Robert Plant style – over the song’s closing verse. 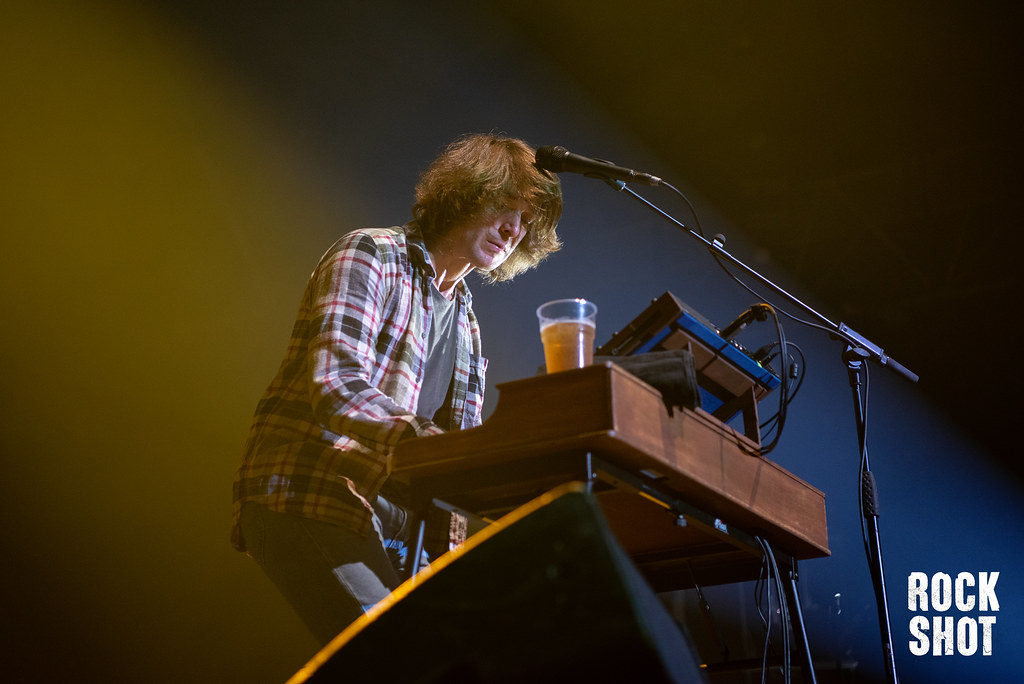 “Good Evening Alexandra Palace, it’s great to be here with you beautiful people. Let’s have some fun!” Nutini offers before an outing of Scream (Funk My Life Up) demonstrates that tonight will also refrain from being a vanity project limited to just new material, the 2014 single scoring a huge reaction from an already riled up North London crowd, the brass section of Nutini’s band adding so much to the colour of the Caustic Love cut. 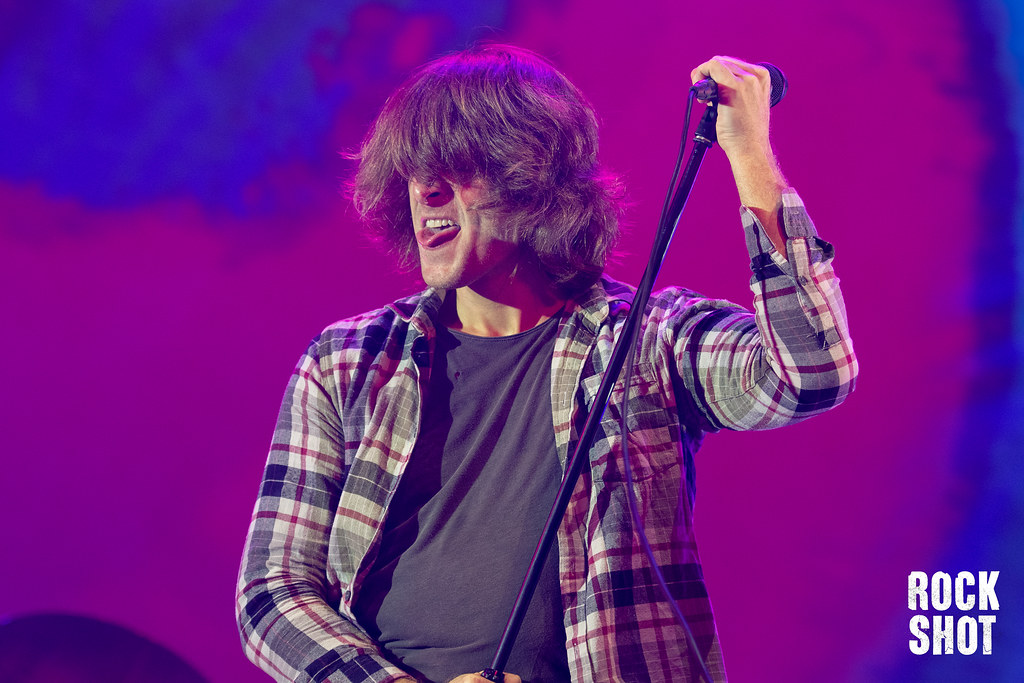 More from Last Night In The Bittersweet comes next by way of soulful Acid Eyes – immediately eliciting the crowd to sing along – and the melancholy Stranded Words (Interlude), Nutini’s Paisley accent and low thudding beat flowing across the packed former television broadcasting hall. 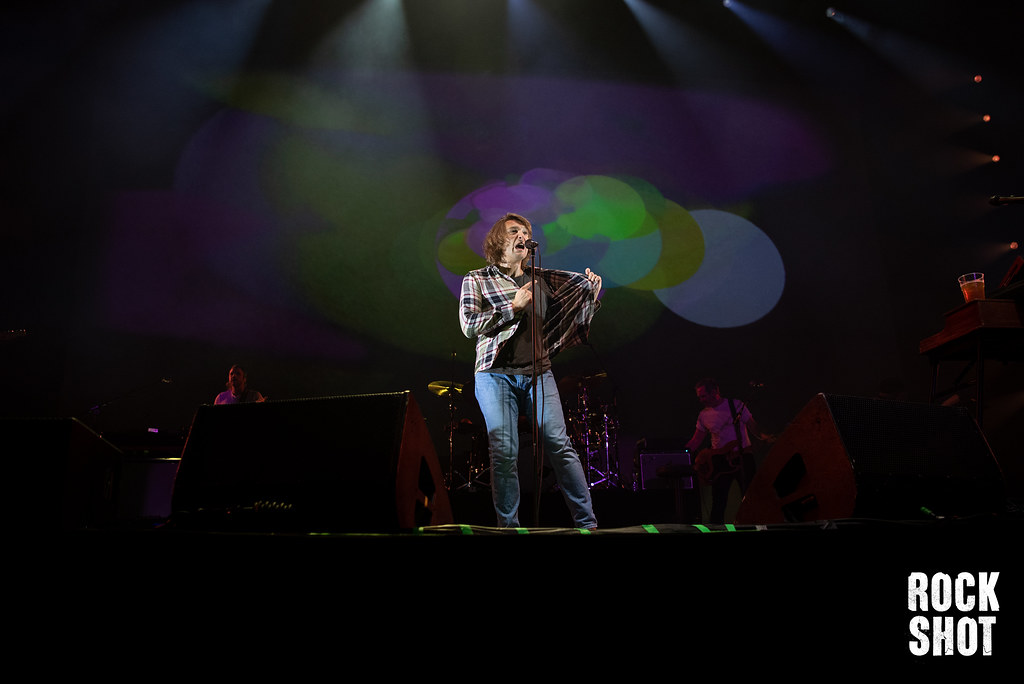 The set continues to flow between the new and more familiar material, Nutini moving between guitars, keyboards and simply encasing his microphone with his hands, eyes tightly shut. Radio from the new record is a particular highlight, it’s rumbling bass-line and delicate vocals echoing around the vast hall. 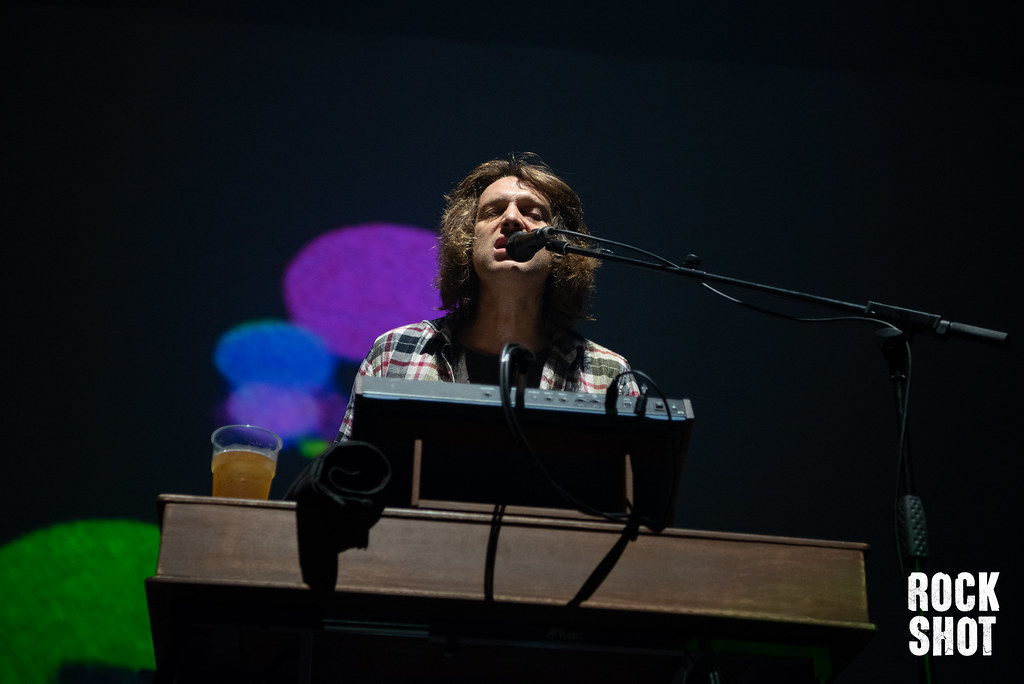 Disappointingly but perhaps unavoidably, These Streets is the record touched upon least tonight, with teenage hit single Jenny Don’t Be Hasty featuring only as part of medley intertwined with New Shoes from the same record alongside a rendition of The Undertones’ Teenage Kicks. There’s no sign of Nutini’s 2006 breakthrough single Last Request. 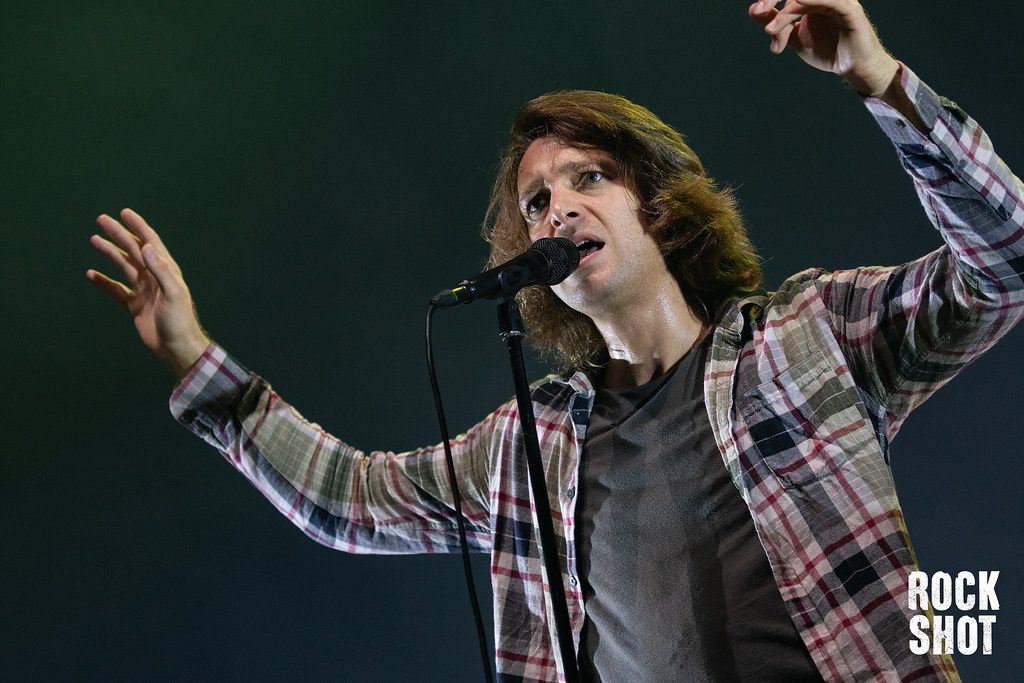 Nutini closes out the main set with fan favourite sophomore record hit Candy followed by bluesy new album cut Everywhere, the slow-burn track winding out in a crescendo which sweeps so effectively over the swaying Ally Pally crowd. After departing, it’s not long before he’s back on stage with Caustic Love tracks Let Me Down Easy and massive hit Iron Sky, the latter simply shimmering in the reverberating North London hall. 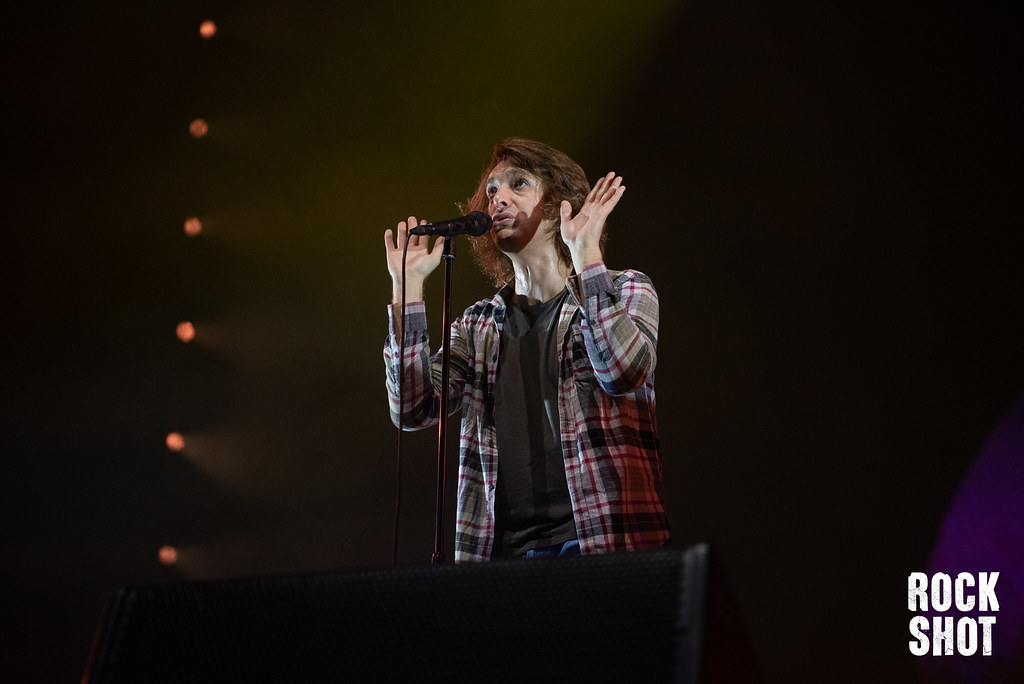 The night closes with a one-two punch from Bittersweet: a shimmering Shine A Light riling the crowd into a frenzy before an acoustic solo rendition of Abigail dials it back down and the 35-year-old waves his way off stage. 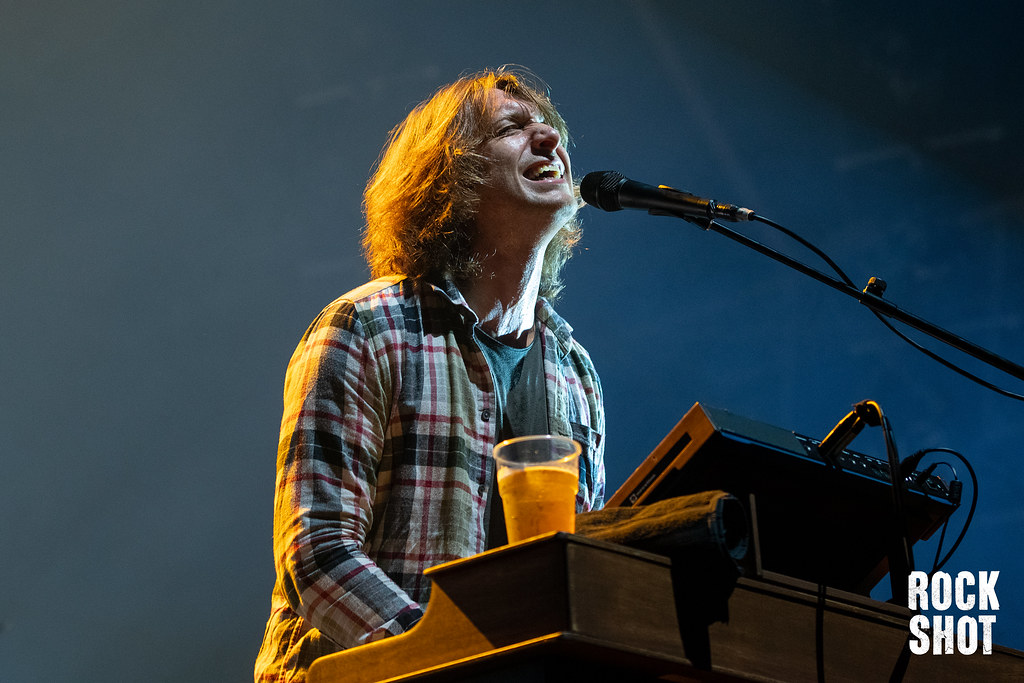 Tonight demonstrates more strongly than perhaps ever before that Paolo Nutini shouldn’t be playing Alexandra Palace on this tour. He should, instead, have appeared tonight at one of London’s 20,000-capacity arenas. If he isn’t headlining a main stage at one of the U.K.’s major summer festivals outside of Scotland in 2023, I’ll be extremely surprised. 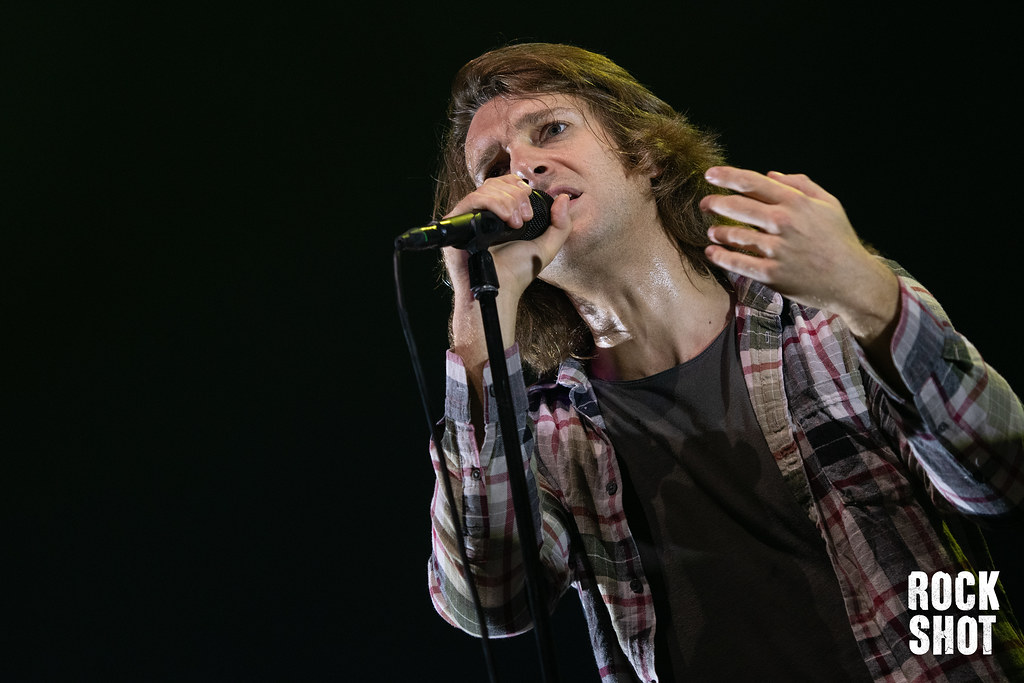 Paolo Nutini plays a second night at Alexandra Palace tonight before continuing on his UK headline tour, which concludes with a massive five dates at Glasgow’s OVO Arena in December.

Clairo Shows Brixton How To Sling