This show was originally meant to take place in May in 2020 and was delayed by the Pandemic. This show was a celebration of the life and music of Ian Curtis and featured three sets by Peter Hook & The Light, the first one being of some New Order songs and then they played the An Ideal For Living 12” Single, followed by Joy Divisions two studio albums Unknown Pleasures and Closer. As well as an encore of Non album tracks for the encore. The show was also raising money for the Epilepsy Society. 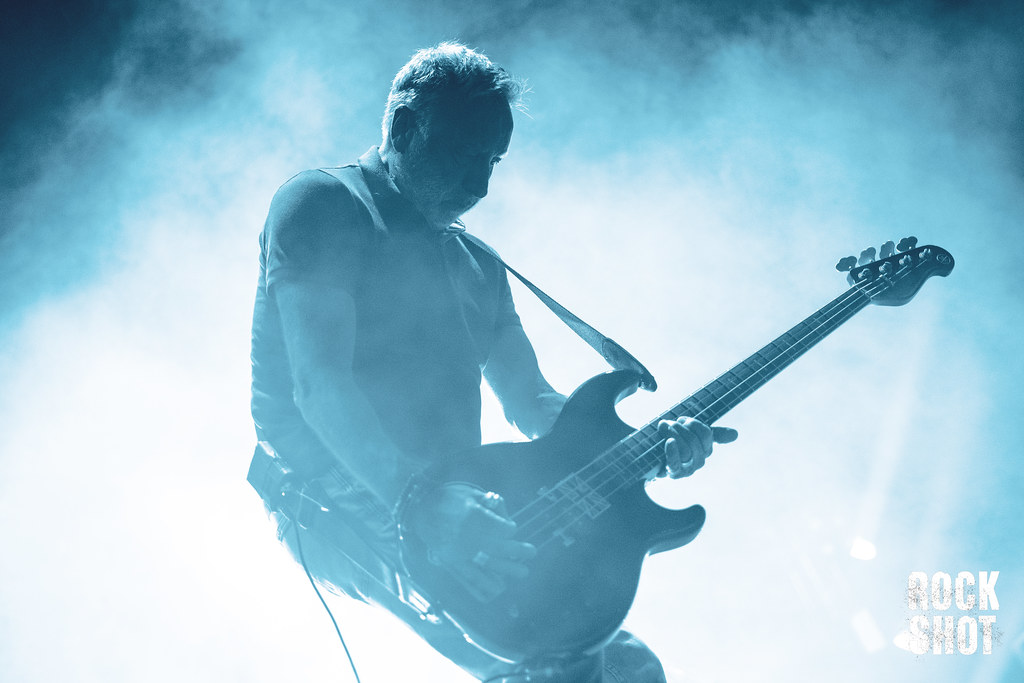 The Light is currently composed of Peter Hook Vocals and bass, Jack Bates on Bass, David Potts On Guitar, Martin Rebelski on Synths and keyboards, and Paul Kehoe on Drums. The show opened with Peter telling us it was time for some Elvis, by way of an introduction to the bands darkly delicious take on Are You Lonesome Tonight, that had an almost EBM feel to it.  Everything’s Gone Green was the first song of the night that most of the packed academy clapped along too as the band really got going. Regret was greeted like the dance-floor classic it is. 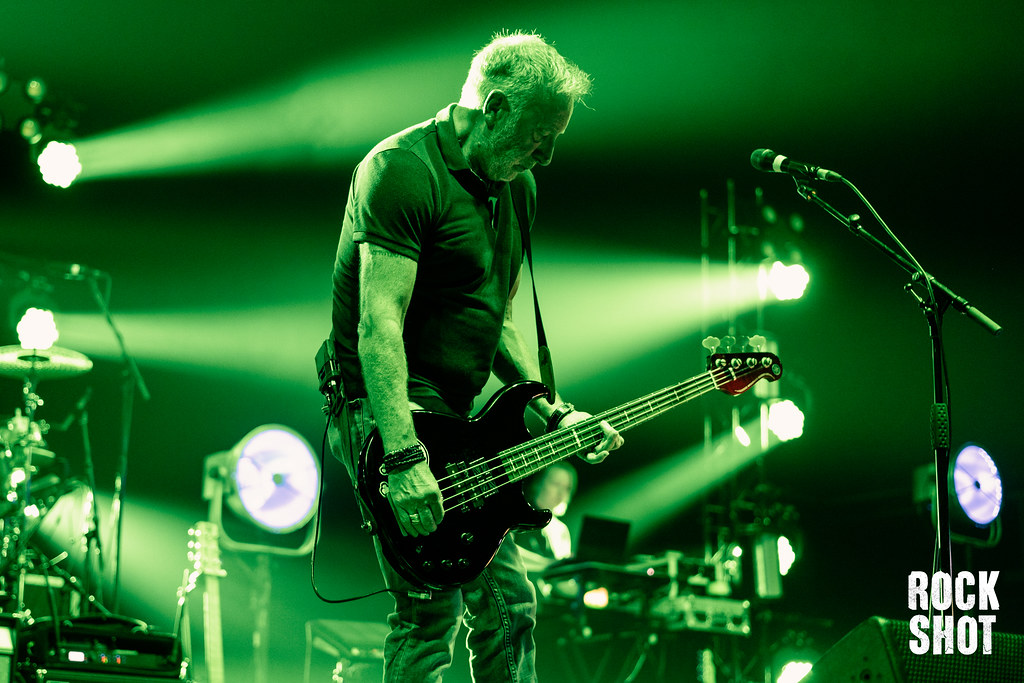 Crystal had most of us dancing as Peter was singing about how you “shook me to the core”. The New Order set closed with a magnificent sing along version of Temptation that had the audience going mad and loving every moment of this opening set. The first Joy Division set opened with the Ideal For Living 12” single from 1978 being played in order opening with the darkly magisterial Warsaw, Peter’s vocals may be a touch lighter than Ian Curtis original vocals, but he still gets to the disturbing heart of the song. No Love Lost had the duel rumbling basses really keeping things good and dark. 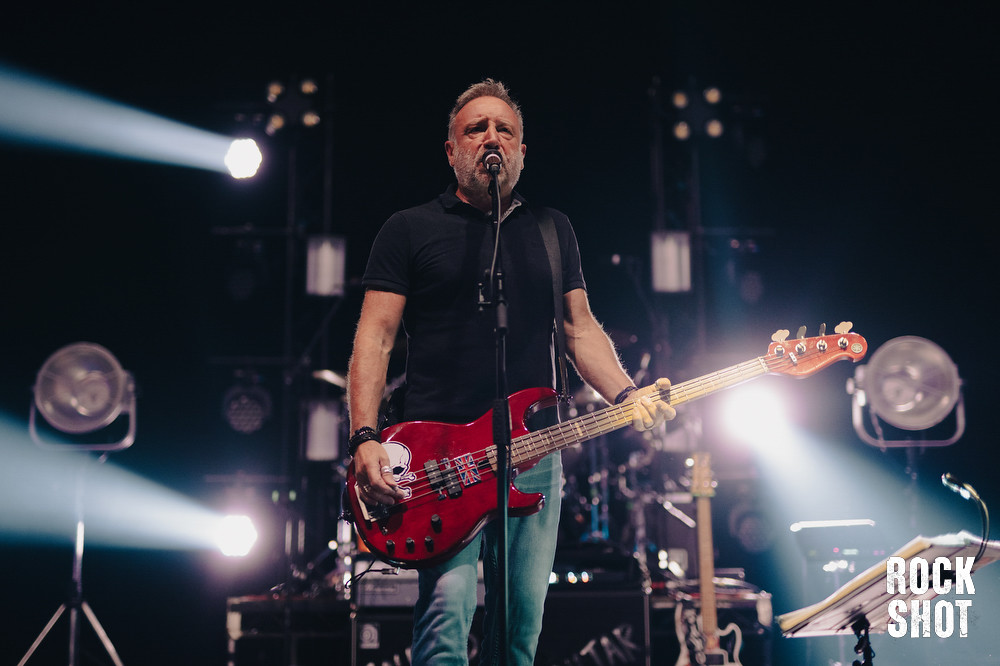 Peter signalled the opening of Unknown Pleasures by telling us that we had moved on to 1979 as Disorder slowly took us deep into the dark world Joy Division made their own, with those peerless bass-lines. Day Of The Lords had a wonderful sense of foreboding accentuated by Martin Rebelski’s synth lines. Insight was one of the songs that David Potts was more of a lead guitarist on, rather than just playing rhythm against the twin bass guitars that were far more the lead instruments. She’s Lost Control was the song in this set that got the biggest crowd reaction and mass sing along. 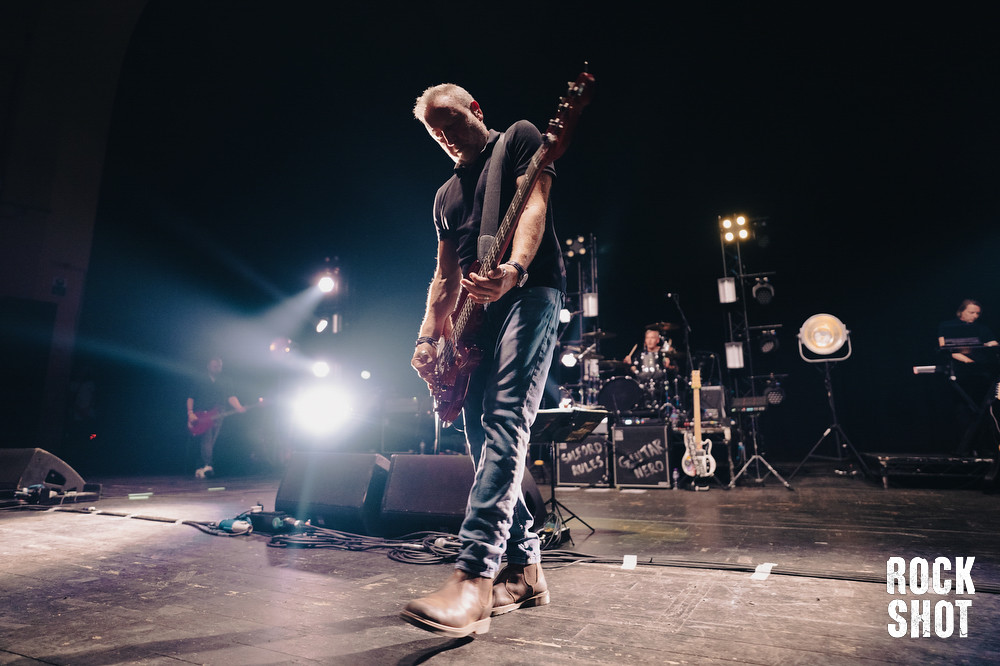 Shadowplay was seemingly all built around Paul Kehoe’s drumming and how it weaved between Peter and Jack Bates bass-lines so delicately as it built and built and Peter sang this classic. As this set and Unknown Pleasures closed with I Remember Nothing it was clear everyone present was going to happily remember this show for years to come. After a five minute break they were back to play Closer in full and opened with the always dark and foreboding Atrocity Exhibition a song that always chills me to the spine. Isolation has over the years become a dance-floor classic and Brixton erupted in joy as the band played it. 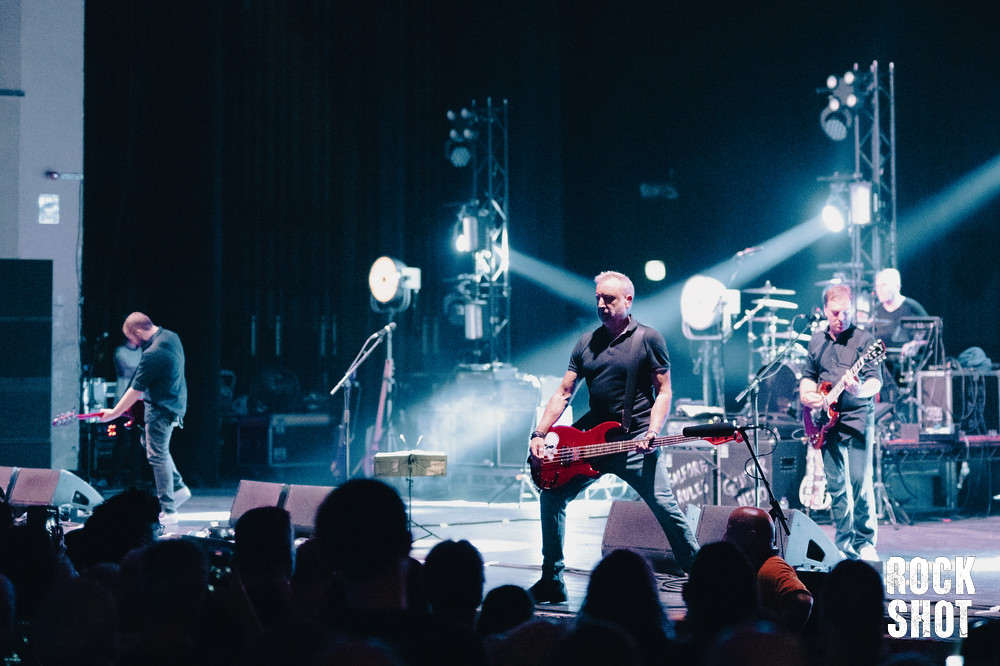 Passover was the religious experience it seems it was always meant to be, although with fewer repetitions than in the songs that are usually sung during the Passover festival.  Heart & Soul saw Peter and Jack trading bass Lines and creating this rumbling maelstrom. The Eternal was by far the slowest song in the set played just about as slowly and carefully as they could manage it so it has an imperious feel. They closed the third set with Decades that saw Peter playing melodica rather than bass that made it feel like one of the lighter songs in this show. 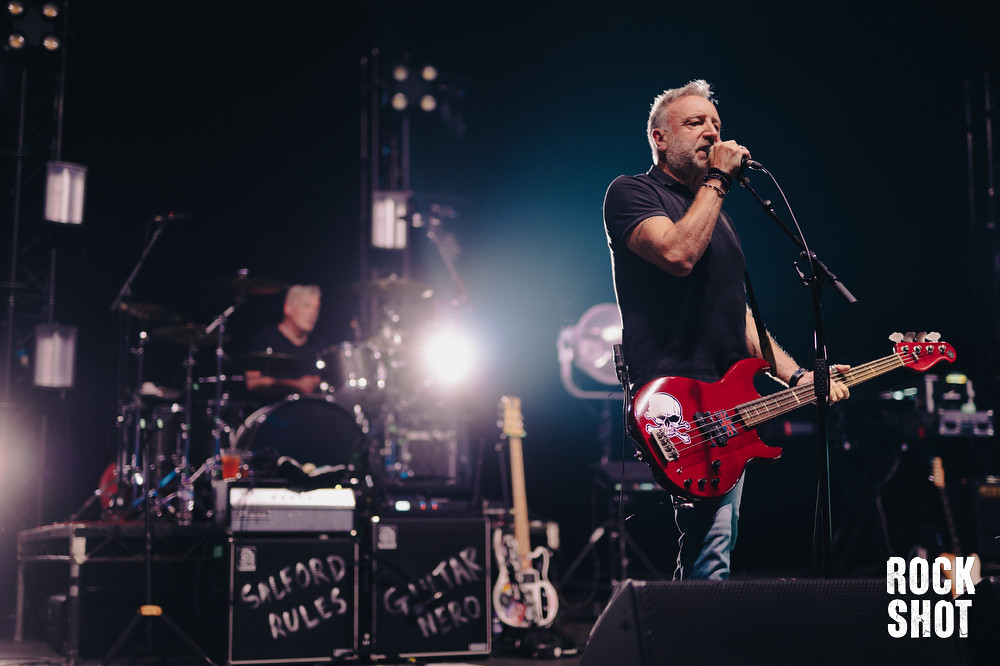 There was little doubt they had done enough to earn an encore and came back to huge applause to fill the academy with Atmosphere. The love from the audience was growing as Ceremony bewitched us. They then finished with two of Joy Divisions biggest and most enduring hits, Transmission was a brilliant sing along and dance party, that just left them time to raise the roof with Love Will Tear Us Apart, that as it broke down the audience took over singing it and the band just stood listening before it built up to its finale and brought to a close a quite magnificent three-hour show. 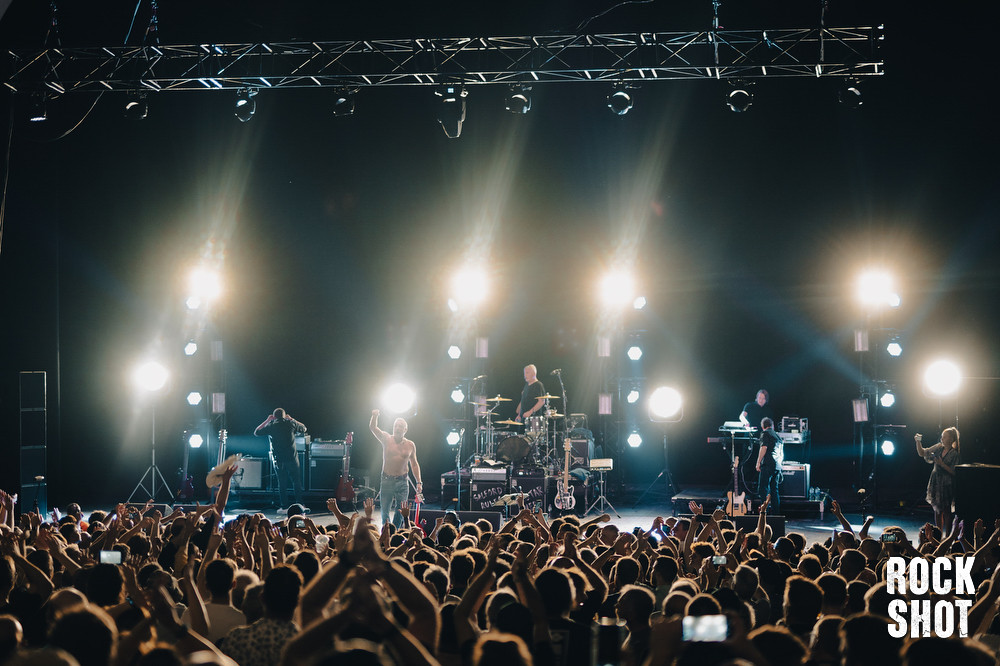 Live review of Peter Hook & the Light at Brixton Academy by Simon Phillips on 10th July 2022. Photography by Adam Hampton-Matthews and Richard Gray.

It’s hard to remember a time when London was so busy. In just one short weekend one was completely spoiled for choice...
Read More
Tweet
Share
Share
Pin2