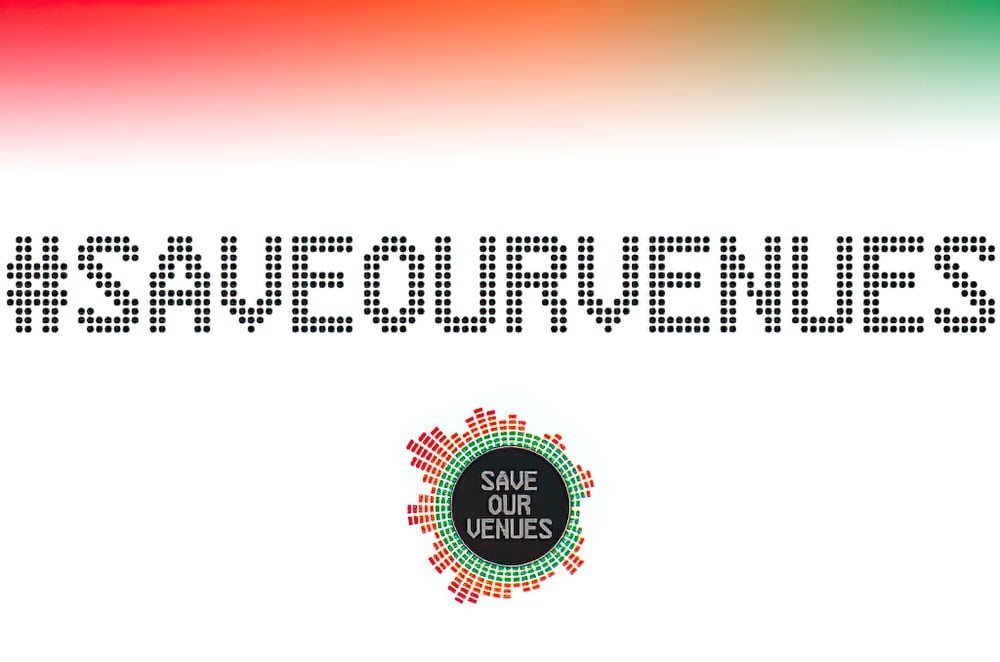 The Music Venue Trust (MVT) has announced that the #saveourvenues campaign launched three weeks ago today has now resulted in 140 grassroots music venues being removed from its ‘critical’ list.

#saveourvenues, which has so far raised over £1.5m in donations, was initiated by MVT in response to the continued economic threat to over 500 grassroots music venues throughout the UK.

As a result of donations from music fans, music industry companies and other organisations, alongside important interventions from public bodies such as The London Mayor’s Office, Creative Wales and Arts Council England 140 grassroots music venues are now protected from imminent closure. The work done by the MVT crisis intervention team in providing legal and planning advice, liaising with landlords and helping venues navigate through the complex bureaucratic process to access help, has also been instrumental during this campaign. 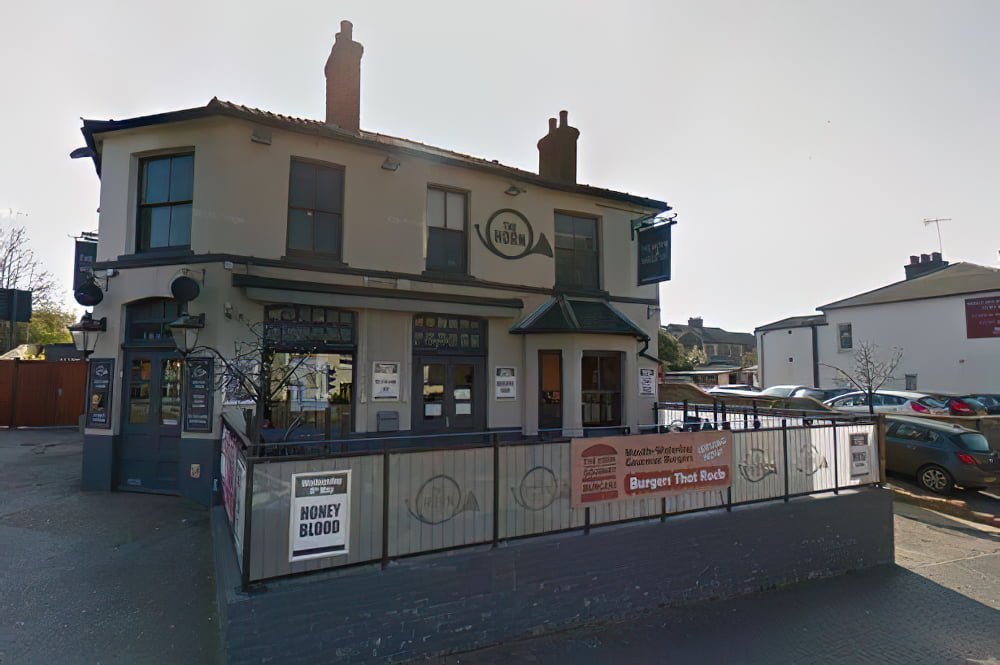 The artist community are supporting the campaign with donations and live events and a number of virtual festivals have also taken place or are scheduled, including Independent Music News Lockdown, Vive Le Rockdown, Colston Hall Presents and Liverpool Digital Music Festival. Over 150 events have already taken place with many more lined up in the coming weeks. 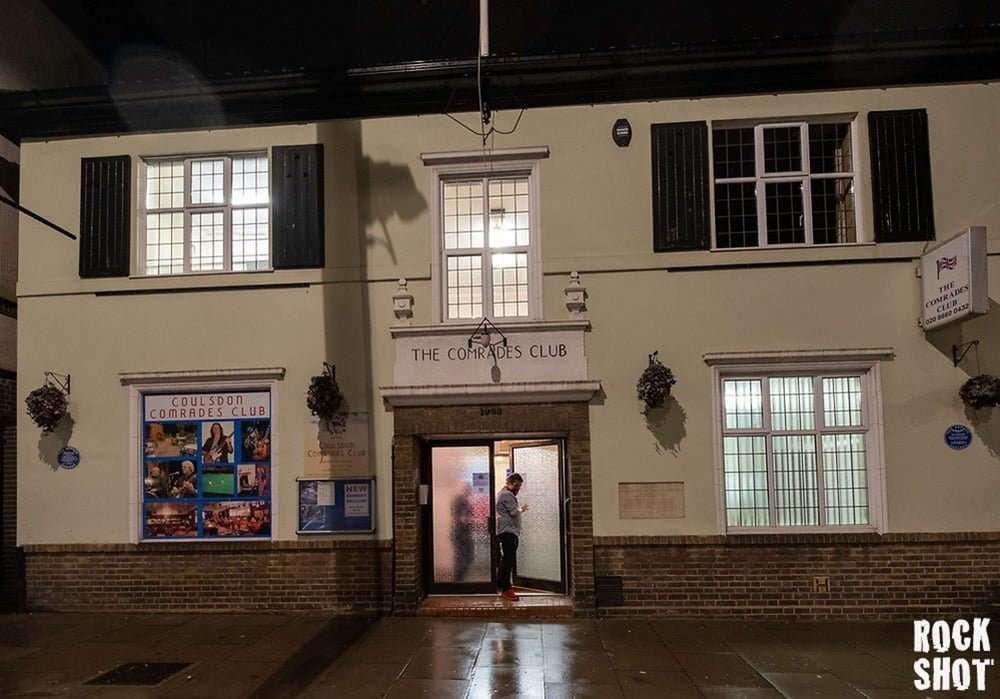 However, this activity does not mean that any of these 140 venues are protected permanently and MVT are calling for more music industry donations and governmental intervention to help secure their long-term future, particularly around the issue of the rent relief for grassroots music venue tenants. 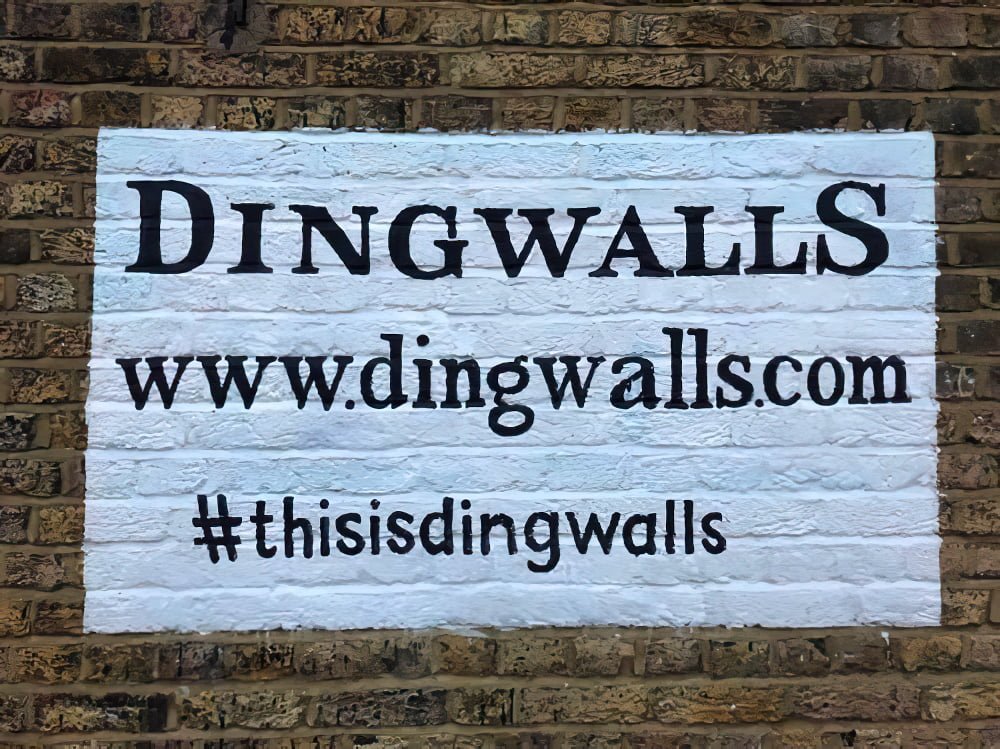 Mark Davyd, founder and CEO of MVT said, “The fact we have managed to remove 140 grassroots music venues off of our critical list in the last three weeks is, of course, a cause for celebration but we are not complacent as this is only a relatively short-term fix. Whilst the immediate threat of closure for these venues has been halted they are still under real threat in the coming months as are over 400 others. This is a good start and we can’t emphasise how grateful we are to those music fans, music industry companies and public organisations who have supported the #saveourvenues campaign so far, but we cannot relax as we still have a mountain to climb to secure the long-term future of this sector. We still desperately need more music industry companies to step up and help with donations alongside real action from government specifically around rent relief, more financial help and clearer guidance.” 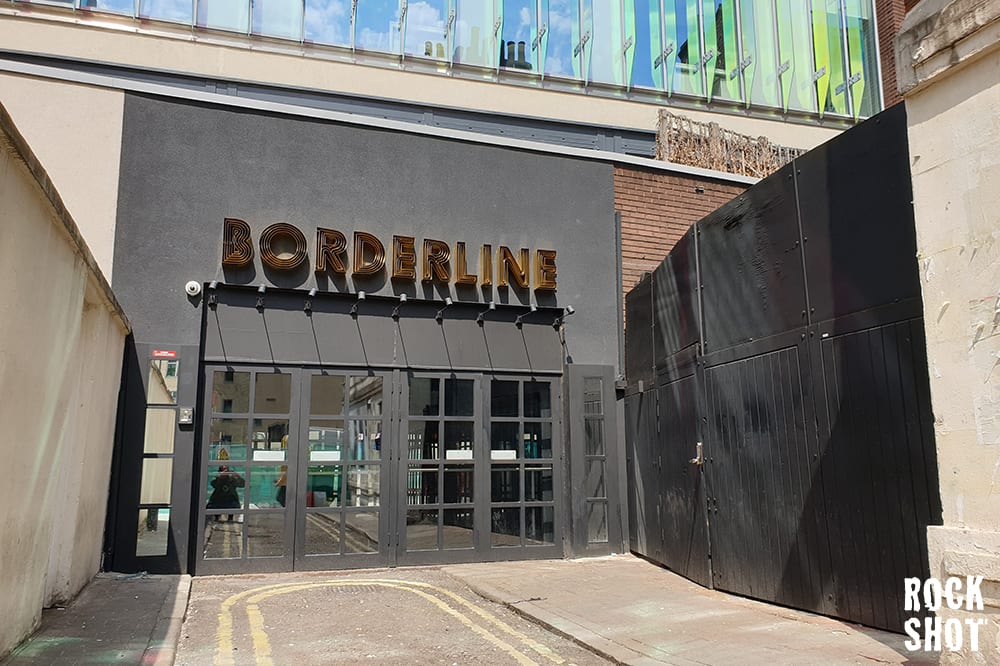 The Borderline, London. A Venue That Sadly Could Not Be Saved (Nils van der Linden)

I am a music, event and portrait photographer, shooting pictures mainly in London and on the South coast. I tend to like bands with guitars - they move about more. When I'm not photographing music, I write about it and sometimes conduct the odd interview. Also in occasional spare moments, I control air traffic and walk Zebedee, Florence and Dougal, the springerdoodles. 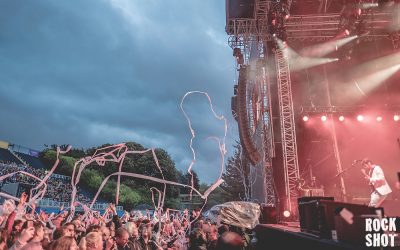 Download Festival is back in 2021 and just announced a line-up not to be missed! KISS, BIFFY CLYRO and SYSTEM OF A DOWN will headline 2021 event, plus many more of the world’s most exciting bands in rock, punk, hardcore and metal including Deftones, KORN, Steel...

END_OF_DOCUMENT_TOKEN_TO_BE_REPLACED 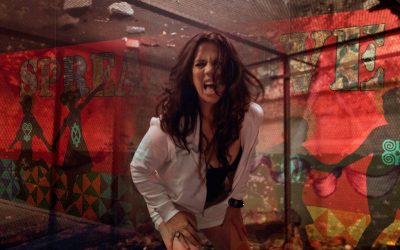 For New York singer-songwriter, and acclaimed soul & blues vocalist, Sari Schorr, 2020 has not just kindled her creative fires as an artist, it’s inflamed them and lit a beacon. Back in May, Sari re-released Ordinary Life, a single from her debut album A Force of...

END_OF_DOCUMENT_TOKEN_TO_BE_REPLACED 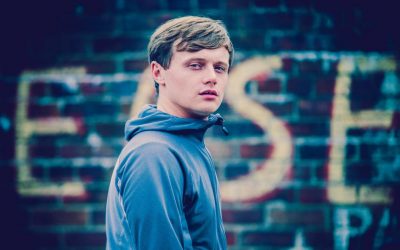 If you are a Liverpool supporter then you may know Jamie Webster as the ‘scally’ providing new soundtracks to Liverpool Football Club’s rising fortunes. You may have seen him recently looking slightly the worst for wear when Liverpool clinched their first League title...