Canadian folk/roots duo Kacy & Clayton have shared a live video of their new single The Sweet Orchestra Sound along with a plethora of European dates that is set to continue to keep these cousins busy through to the end of February.

The video was shot at Trinity St. Paul’s United Church, Toronto and recorded by Southern Souls who have been creating videos for mostly Canadian acts for over a decade. In this song, there are a number of tributes to the memories of local musicians, such As Bud Romanski, Bob McGlynn and  Lonnie Harden, “People come down/Down from the hills/Down to the flatlands below…To hear that sweet orchestra sound”. The pair grew up in the Wood Mountain, Saskatchewan, with a population of almost none (20!) and the bands that the duo of Kacy Anderson and Clayton Linthicum reference referred to themselves as orchestras.

Check out the live video for The Sweet Orchestra Sound below:

The Sweet Orchestra Sound was taken from their latest, critically acclaimed, album Carrying On, which was released last October via New West Records and produced by Wilco’s Jeff Tweedy. When speaking of Carrying On, Jeff Tweedy said “When I first heard Kacy and Clayton, I was struck by how much detail and nuance they had absorbed from what sounded like a large swath of my record collection. When I told them that they were as good as the artists they were drawing from, I’m not sure they believed me. On this record I don’t hear those influences as much as I hear them taking the things they love so intimately and telling their own story. I think they’re a truly great band.”

Of Monsters And Men Spread Joy At Eventim Apollo

Music Photography Magazine that looks forward to covering live gigs, discovering new artists and putting on the odd night or two of music. 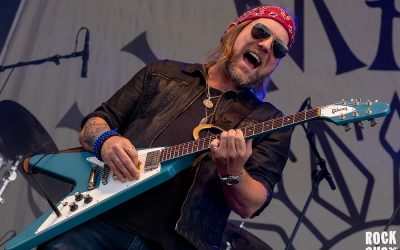 The Allman Betts Band was forced to cancel the tail end of its UK/European tour in August 2019 as Devon Allman was taken ill whilst touring in Germany and had to recover from an emergency appendectomy operation. Devon is now back fighting fit and The Allman Betts Band...

END_OF_DOCUMENT_TOKEN_TO_BE_REPLACED 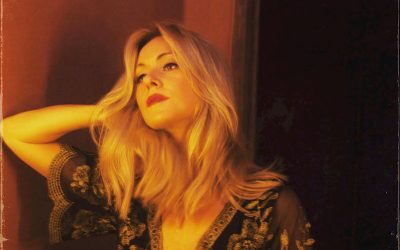 Laura Evans, a rising star in the new wave of British country-blues talent and soul music singer-songwriters, is releasing a brand-new video for her latest single Drag Me Back In, the second single to drop from her forthcoming EP Running Back to You, due to be...