Since releasing his debut EP You Don’t Belong, Andrew Cushin has played shows with Noel Gallagher and Paul Weller, performed at Newcastle’s St. James’ Park during the rugby Super League’s Magic Weekend, and smashed songs and hit volleys as a guest on Soccer AM. The 22-year-old has now shared the new double A-side single You’ll Be Free and Dream For A Moment, which he followed by closing his UK headline tour with a sold-out homecoming show at Newcastle’s 1,600-capacity NX venue. 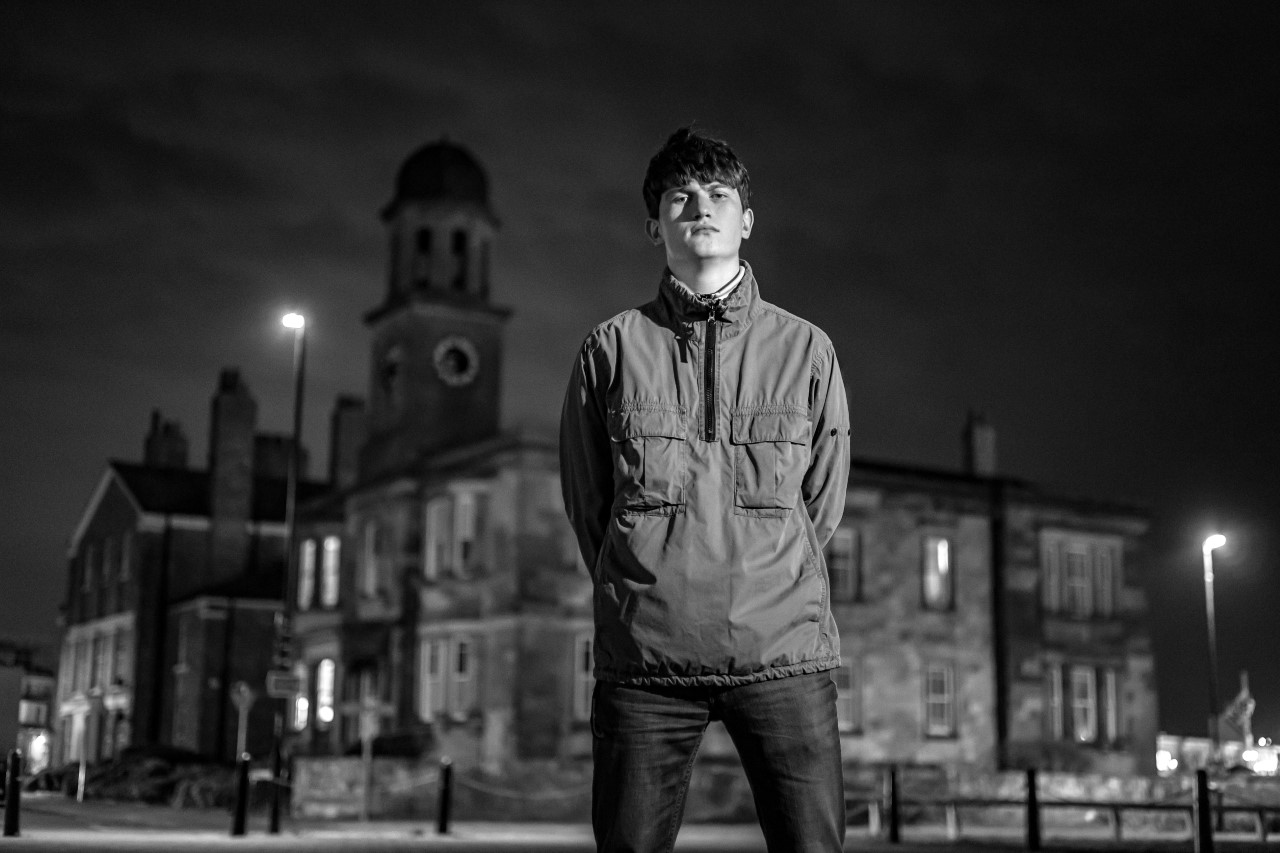 The two songs are linked by their themes. Keyboard-led and soulful You’ll Be Free talks of the scars from childhood that still haunt you years later. The only way to escape being “sick of going over the past until the sky turns black” is to vow to somehow confront those demons to allow your future to be unencumbered by incidents that you can’t change. Switching to guitars, Dream For A Moment then finds Cushin looking at what he has achieved so far and hoping he can inspire others to overcome their challenges, singing it’s soaring chorus, “I want to see your dream for your wish come true.”

Listen to the duo of tracks HERE.

Both tracks represent an evolution in the 22-year-old rising star’s style, both lyrically and musically. His previous fan favourites, Where’s My Family Gone and Waiting For The Rain, have been heart-wrenching observations on personal experience, but the hope that shines throughout these new songs gives his music a far brighter resonance. They’re also richer in stature too, combining his early intimacy with the power of his full-band live shows and sumptuous strings: a blend he shaped at The Libertines’ Albion Room Studios with long-term Manic Street Preachers producer Dave Eringa.

Check out the video for Where’s My Family Gone below:

Cushin says, “To work with a producer with the reputation of Dave Eringa on these two tracks was an important step in my career. Both tracks were recorded at the Albion Rooms in Margate. You’ll Be Free is a demo I’ve had for a few years now and Dave took it to the next level with a live string orchestra – The Vulcan String Quartet and his expertise in music production, but he has kept its rawness. Dream For A Moment is an uplifting tune, again with the Vulcan Quartet it was taken to another level. The production I believe on these two tracks is the best yet. Looking forward to hearing the reaction to these two tracks from my fans and singing them live for you at the NX on the 21st!”

Andrew Cushin - Double A Side 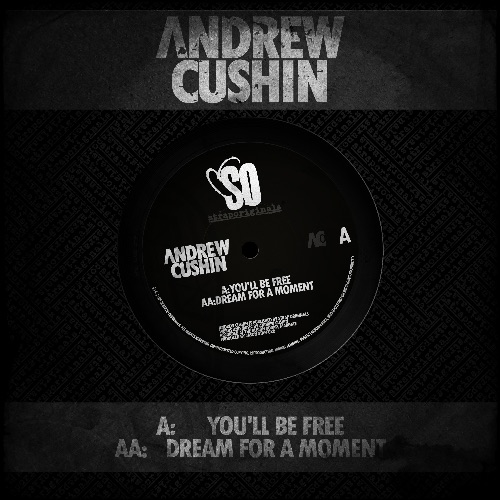 Andrew Cushin - Double A Side

Andrew Cushin was first discovered while playing as a goalkeeper in the youth team of his local non-league side Newcastle Benfield. His coach encouraged his other main passion as a songwriter, the first step towards releasing his self-released debut single It’s Gonna Get Better in 2020. His third single, Where’s My Family Gone, featured production and guitar from The Mighty I himself: Noel Gallagher, while further iconic artist support followed when he signed to Pete Doherty’s Strap Originals label, and with support shows with Paul Weller. His own headline shows have grown in scale throughout, particularly in Newcastle where he plays a bigger venue each time, first selling out The Cluny, then Boiler Shop and now NX.

Andrew Cushin has just wrapped up a headline tour including stops at London’s Lafayette, Manchester’s Gorilla, Bristol’s Exhange, Glasgow’s famous King Tut’s Wah Wah Hut before closing out with a hometown stop at Newcastle’s NX. Watch this space for more music and tour news for this future Arena-seller.