Brighton quartet Black Honey have announced their third studio album A Fistful of Peaches which drops on 17th March 2023 via FoxFive Records. This comes alongside the anthemic, grunge-laden new single Heavy, on which they address the idea of grief. Written on the day the band’s fan club founder passed away from Covid, its reference to Artax’s traumatic death scene in The Neverending Story (“Serotonin let us down/ Don’t wanna watch the white horse drown”) feels at once mystical and very real. 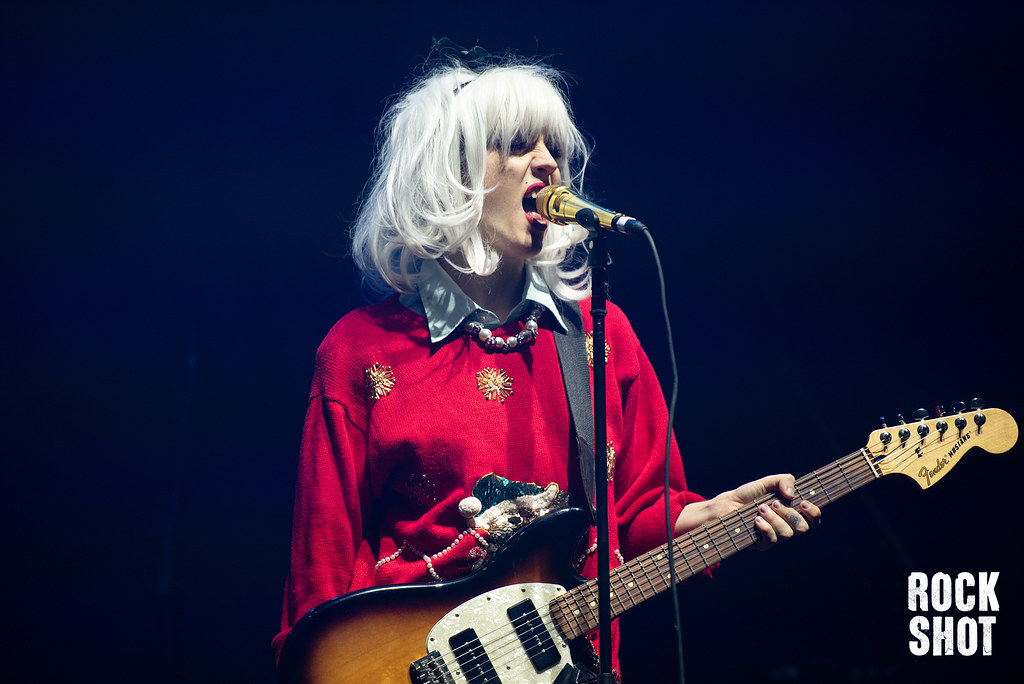 On writing the song, frontwoman Izzy Bee Phillips says “We were talking about the weight of grief and the way it holds you down, about the parallels between grief and depression. The weight of mental illness and how it brings you a deeper understanding of grief. There’s always a glimmer of light though and I love how Heavy has that kind glitter darkness. 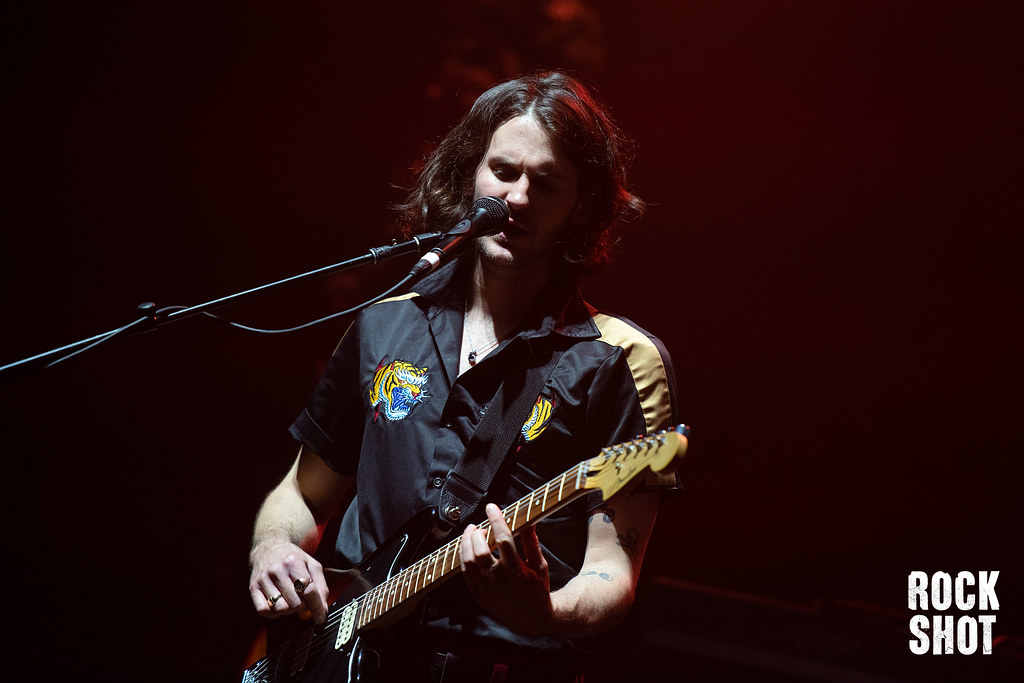 “It’s in my nature to become co-dependant and I think in this song I’m reaching for someone to help me climb back out. I talk a bit about the never-ending story as it was my first dialog with death and depression as a child. Watching Artax the horse getting swallowed by the nothing whilst Atreyu screamed helplessly from the edges of a swamp really spoke to me.” 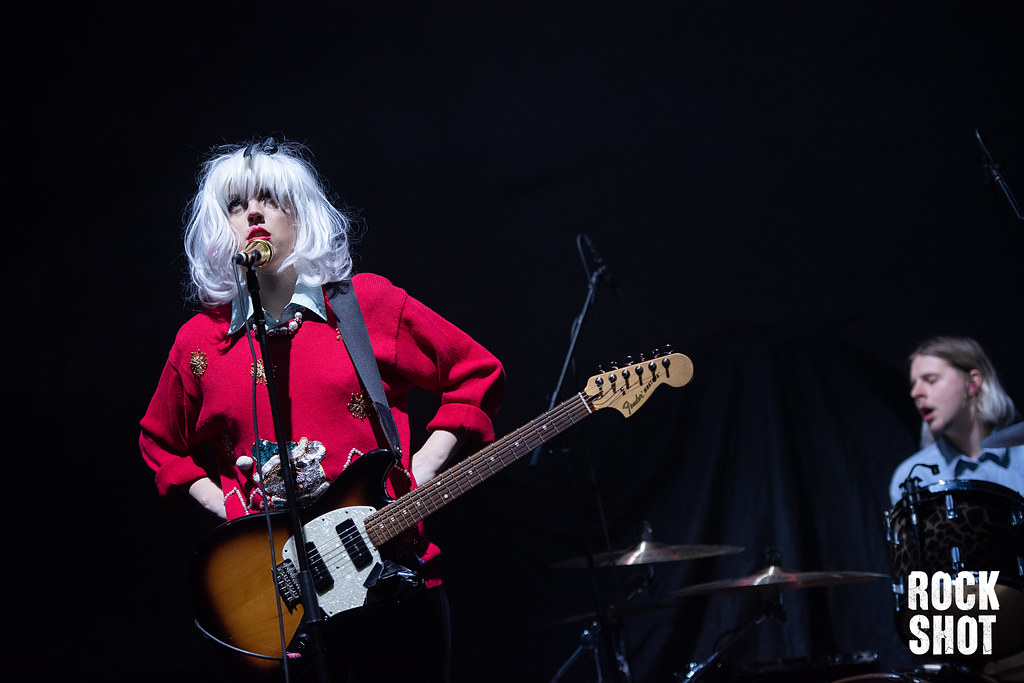 Check out the video for Heavy below, directed by and starring Drag Race UK’s Dakota Schiffer:

On A Fistful of Peaches – Black Honey’s most personal, revealing album yet and a record that embraces every side: the palatable and the monstrous, the hopeful and the pitch black – Phillips suggests, “If the vibe of Written & Directed was creating this whole Tarantino world and this safe space of me almost refusing help and saying I was fine, then with this album it’s the opposite. Lockdown had happened, I’d had two years of not writing anything and feeling like my entire purpose had gone down the drain, I’d been in intense therapy which was exhausting, and what came out was just me regurgitating things from my entire life and building my brain cells back to how they should be,” she explains. “I’ve had to be more honest and vulnerable with myself, but I feel like I’d be disservicing anyone who spends their time and passion and energy into this project to not fucking unveil it all.” 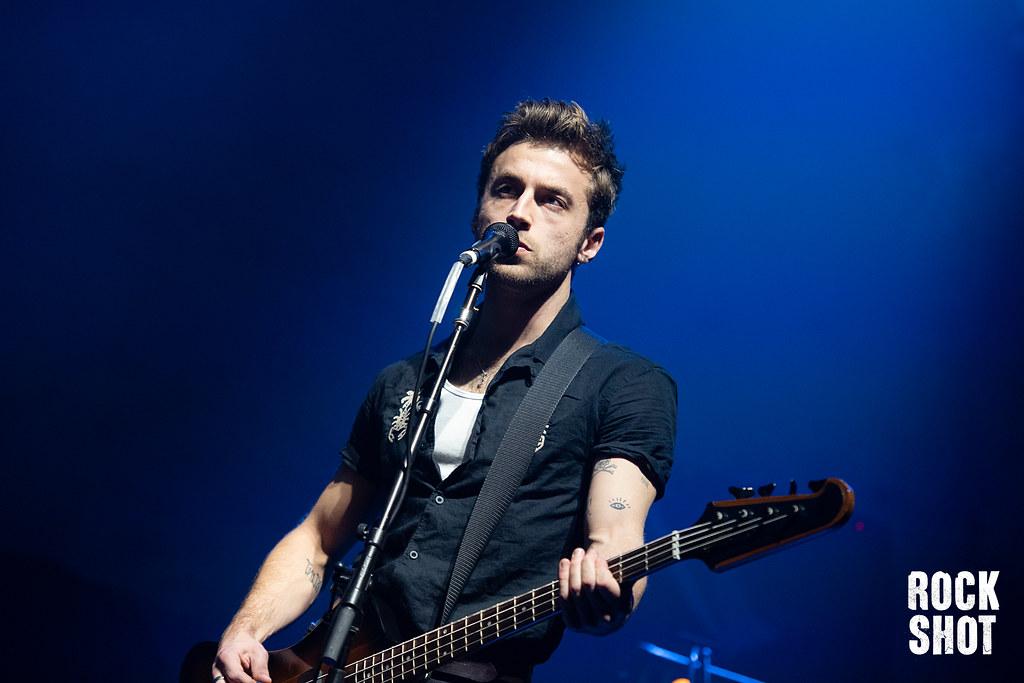 With A Fistful of Peaches, Black Honey have done something personal, they’ve done something new and they’ve done something brave. Across the record, their third album still rings with the same musical sass that’s seen them easily find a home on the Academy and Arena stages of the country, but it’s also found a new space that’s less indebted to outside influence – to a sort of cultural moodboard of their inspirations – and more just about their real, lived experience in the world. 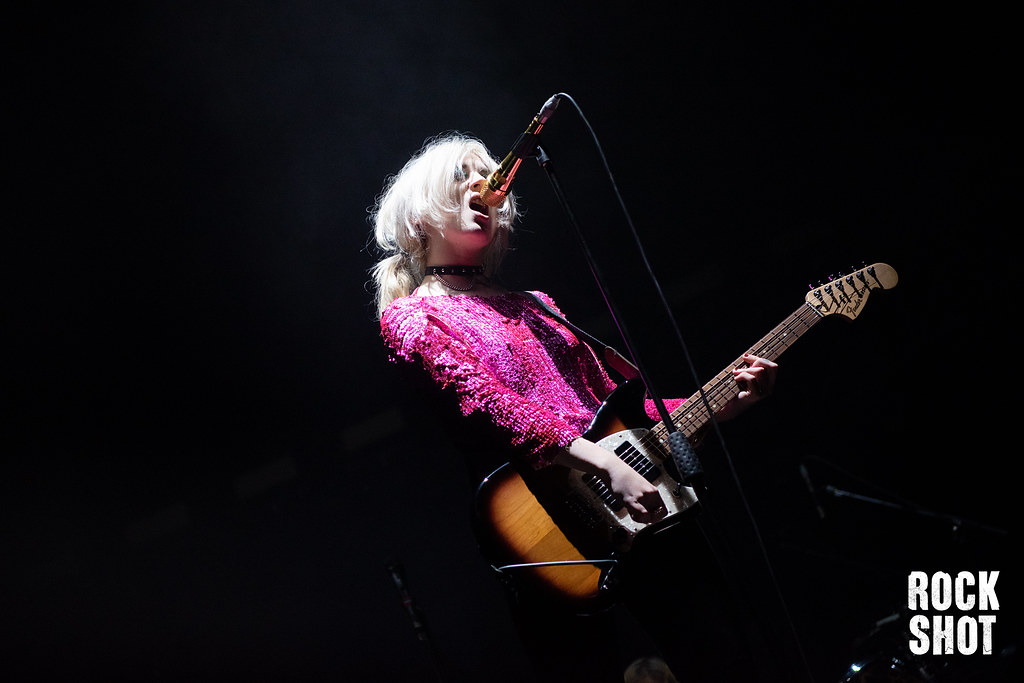 As Phillips summarises: “Most of this record is me trying to figure out where the line is between normal mental health and when you’re having breakdowns every day that then become part of normal. I thought everyone cried everyday, I thought everyone had traumatic flashbacks and nightmares. This album is like, what the fuck? I didn’t have to have that? It’s like opening a new door to a future that I didn’t think possible, but it’s also soured by the realisation that I had to suffer through so much that I shouldn’t have had to. I don’t know what I’ll make next but it won’t be where I was when I made this.” 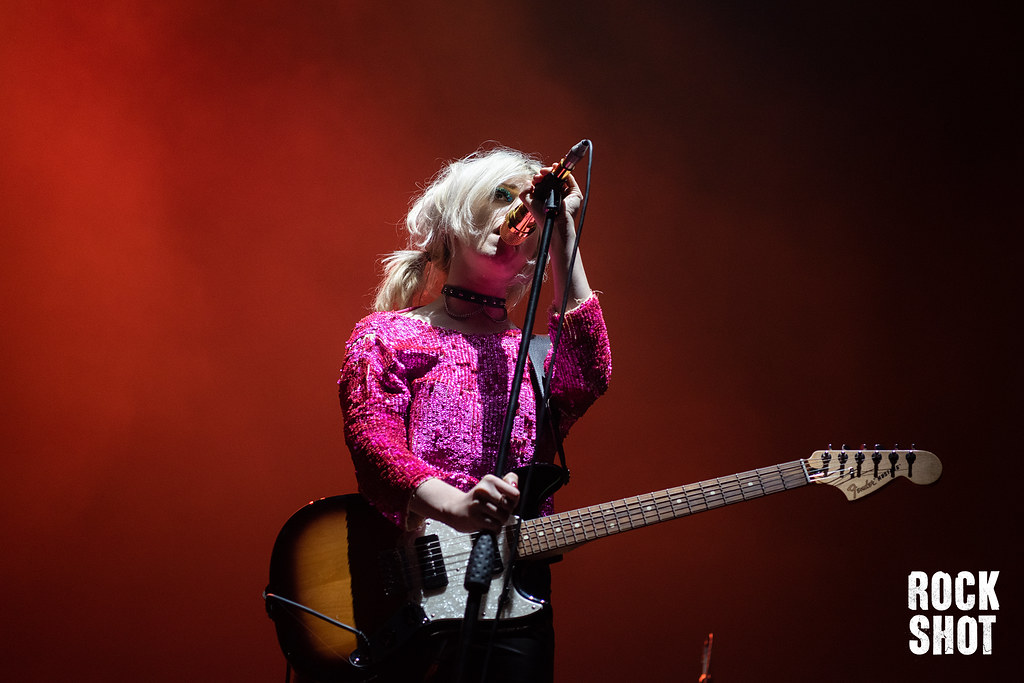