Having lit up the main stages at Reading & Leeds Festivals this summer and taken their live show across the US and Australia through the autumn, Enter Shikari once again welcome a collaborator into the fold for the seismic new single. 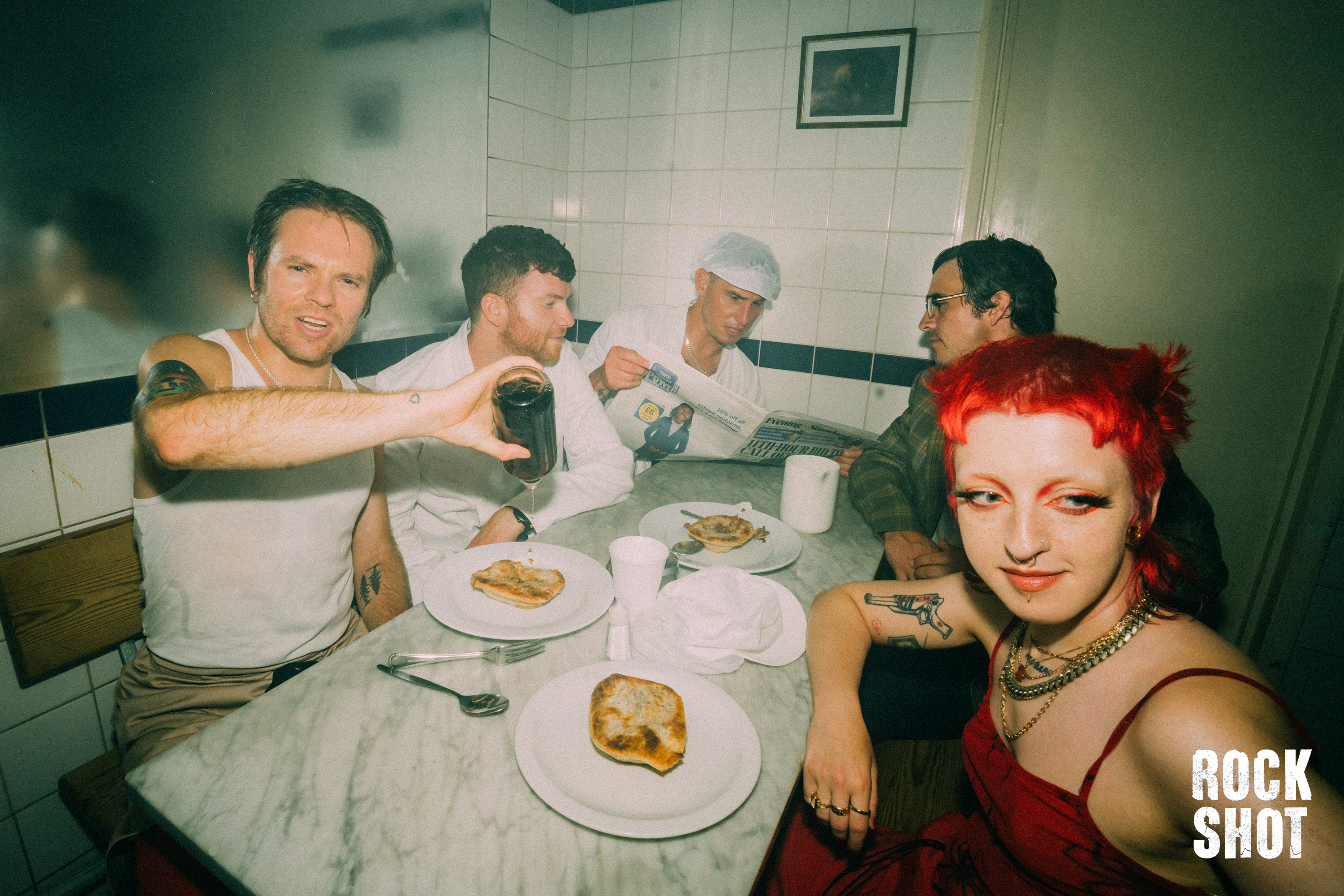 Cody Frost had long been in the minds of the St Albans four piece for a collaboration, and when the track’s co-writer and producer Rou Reynolds began to pen a song that took aim against harassers, bullies and trolls, Frost’s voice immediately jumped into the foreground. With Bull the band swipes at those that come into our lives only to cause damage. It’s an intense stampede of emotion that tramples all over the wreckage of what’s left behind by these types of people, seeing the scorched earth as a place on which to build something new – something better. The addition of Cody Frost is a monument to the positive ways that people enter our lives as well.

Lead vocalist and keyboardist Rou Reynolds comments: “Some people seem to crop up in your life, do immense damage to it, and then scuttle off again unscathed and unfazed. Whether it’s harassers or bullies, social media trolls, or ill-considered romantic partners, this song is about those who damage your mental health, your self-esteem, and even your very identity”.

Check out the video for Bull below:

“We’ve known Cody for years and years now, and consider them a real part of the inner Shikari family. We’ve always known they were a wonderful talent and it’s been great to see them begin to ascend and find their voice.

When I was writing the chorus to Bull I could just immediately hear their voice. It seemed ingrained in the very viscera of the song already. We showed them the track and they came at us with all the passion in the world. Cody has incredible dynamic ability and is able to offer enormous power but with real vulnerability and tenderness never too far away. It was a joy to have them on this one, it all came together so effortlessly and we are all over the moon with the result”. 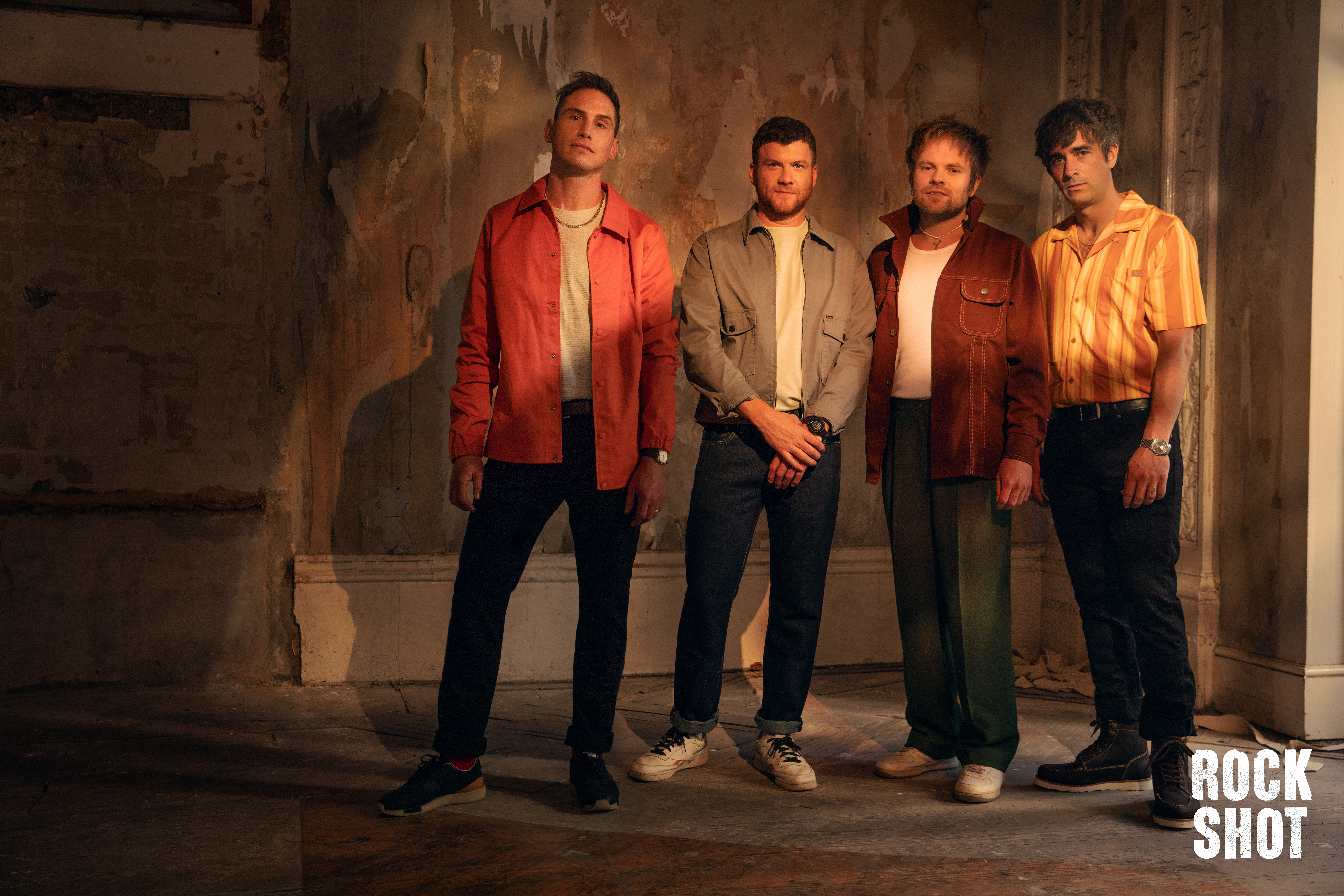 Frost adds: “I can’t tell you how much this collab means to me, and it came at just the right time. I’d been through a hard breakup and lost everything, so when Rory messaged me asking if I wanted to be on a Shikari track, I lost my mind! I’ve been a huge fan of Enter Shikari since I was 15, I even have my favourite track title tattooed on my palms. When I got the news I sat in my room for hours and the lyrics just poured out, I went into the studio with Dan (Weller), who has worked with me on my own music and some of Shikari’s too, to lay down the vocals while the band listened! Filming the video was a dream, my favourite musicians serving me pies!!! It was surreal, and the concept was so fun I just know that Shikari fans are gonna dig it.”

Enter Shikari will headline Slam Dunk Festival 2023 while Cody Frost will open the band’s shows in France and The Netherlands in December 2022.