The first wave of guests performing as part of The Taylor Hawkins Tribute Concerts are being released today, with the acts for the London Wembley Stadium show taking place on 3rd September coming out this morning. 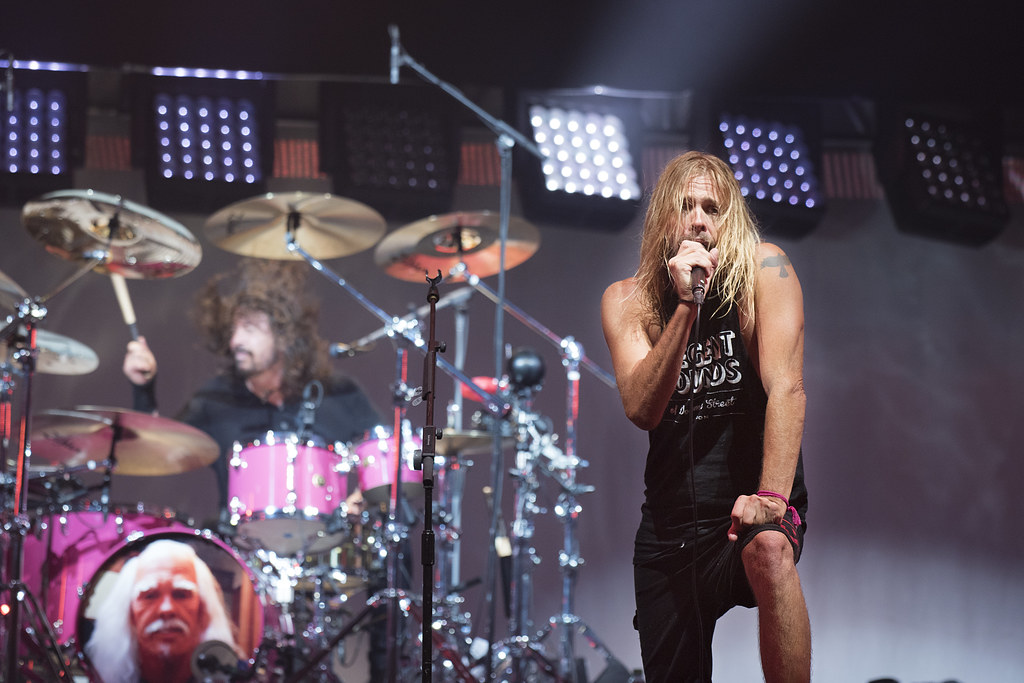 The Taylor Hawkins Tribute Concerts across London and L.A. are being held in celebration of the life, music and love of one of modern music’s most beloved figures. The second show will take place at the Kia Forum in Los Angeles on 27th September with the first round of guests for the show being announced at 9:00AM PT. 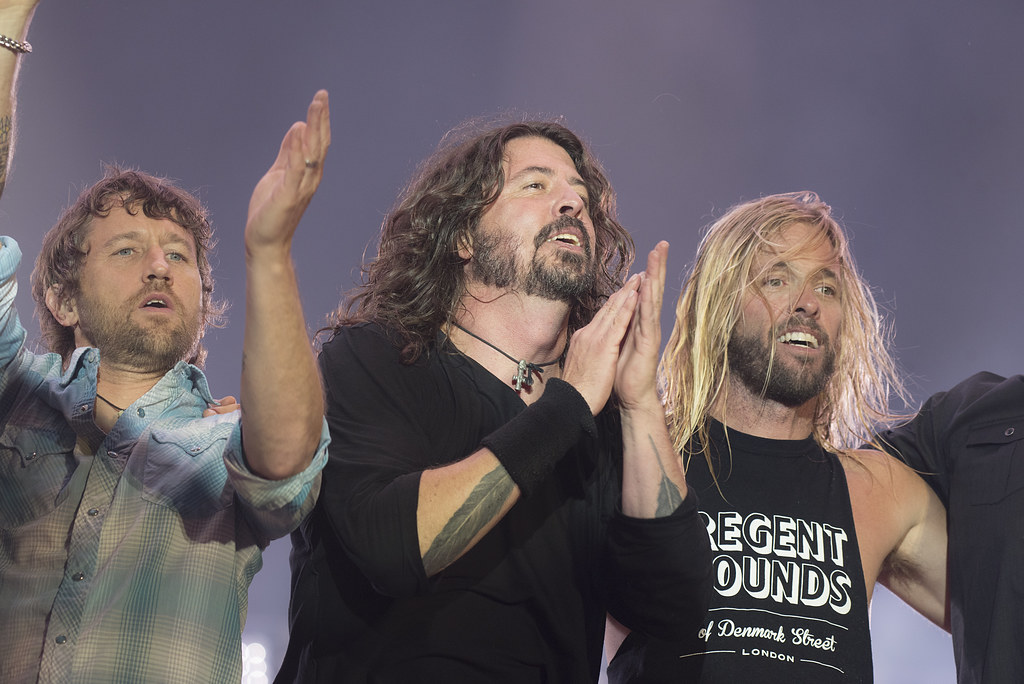 Joining Foo Fighters to reflect on the life and work of Hawkins will be friends, collaborators and some of those musicians Hawkins idolised including Roger Taylor and Brian May of Queen, Roger Taylor’s son and The Darkness drummer Rufus Taylor and Stewart Copeland of The Police. 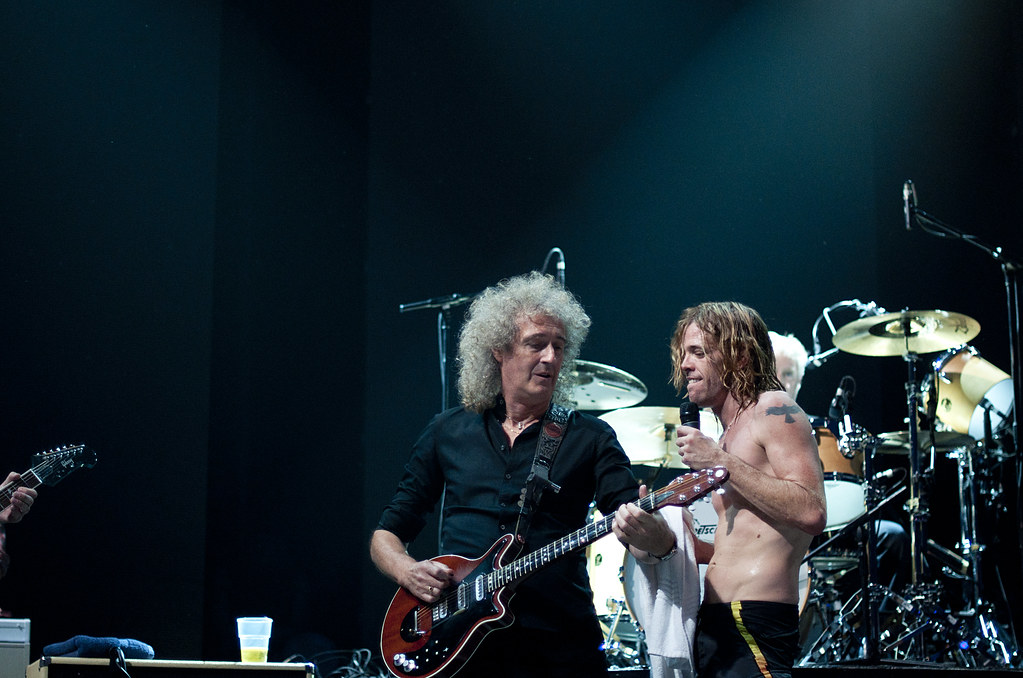 Contemporary artists well-known to Hawkins will join the fold as well with the likes of former Oasis frontman Liam Gallagher, Queens of the Stone Age mainstay Josh Homme, Supergrass and Mark Ronson among those announced so far alongside the players of Hawkins’ own, covers side-project Chevy Metal. 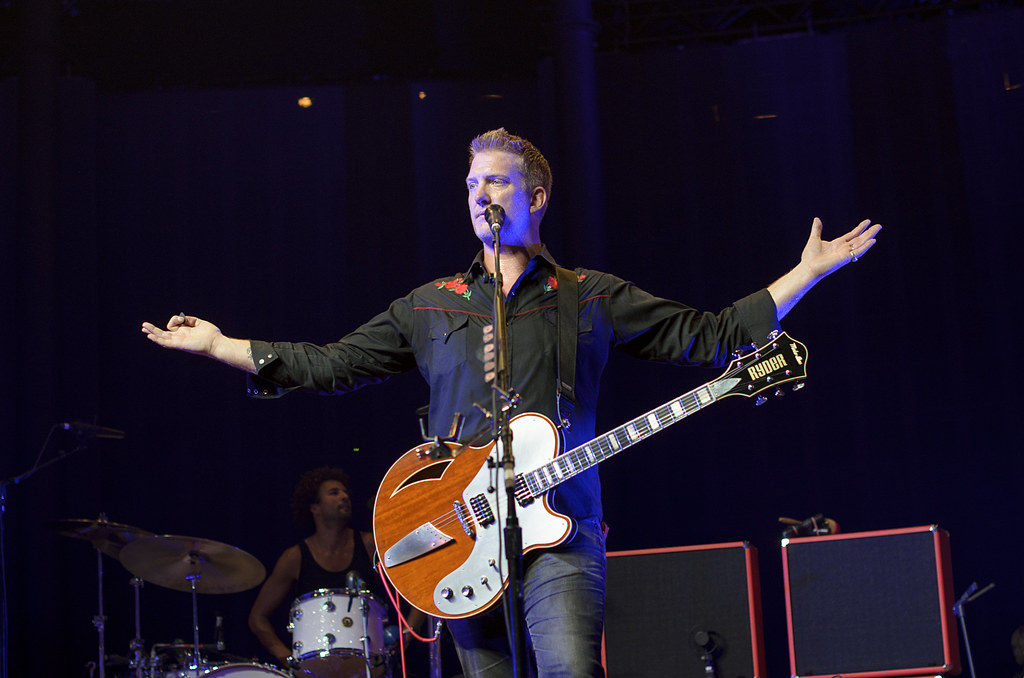 The Taylor Hawkins Tribute Concerts will benefit charities in both the UK and the US chosen by the Hawkins family. Beneficiaries and further details will be announced shortly. 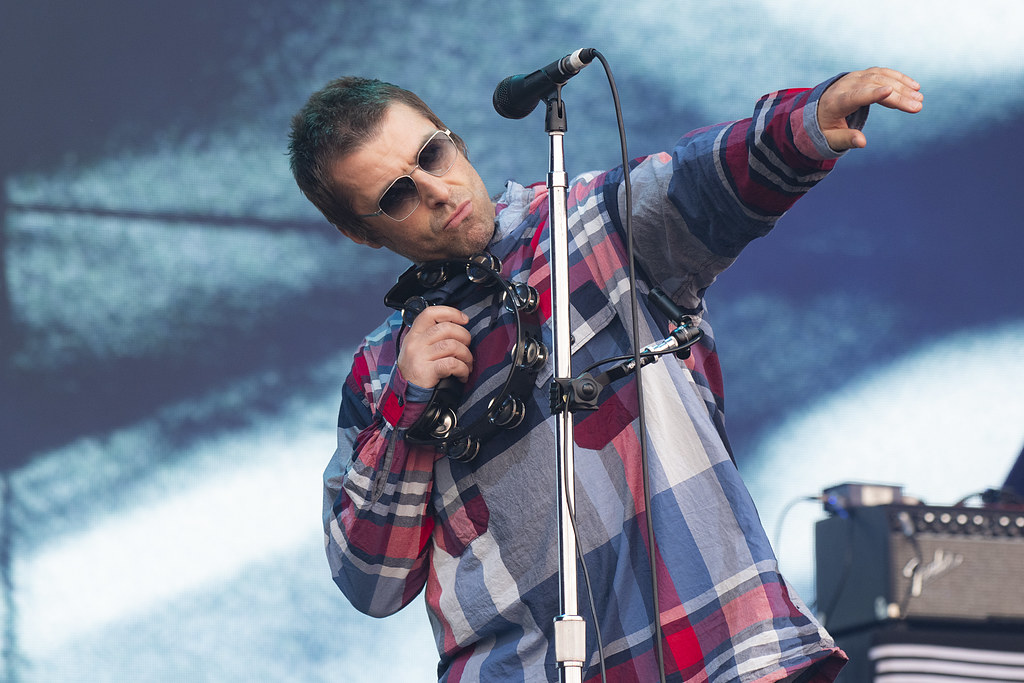 Update – 17th June: Following yesterday’s ticket presale, further acts have been added to the lineups for both London and L.A. shows! The London Wembley Stadium show will now feature the full line-up of rock supergroup Them Crooked Vultures with Alain Johannes and Led Zeppelin’s John Paul Jones being added to the bill alongside the other group members Josh Homme and Dave Grohl. The full TCV lineup also joins the L.A. show, along with Alanis Morissette, whom Hawkins drummed for before joining Foo Fighters, and P!nk. 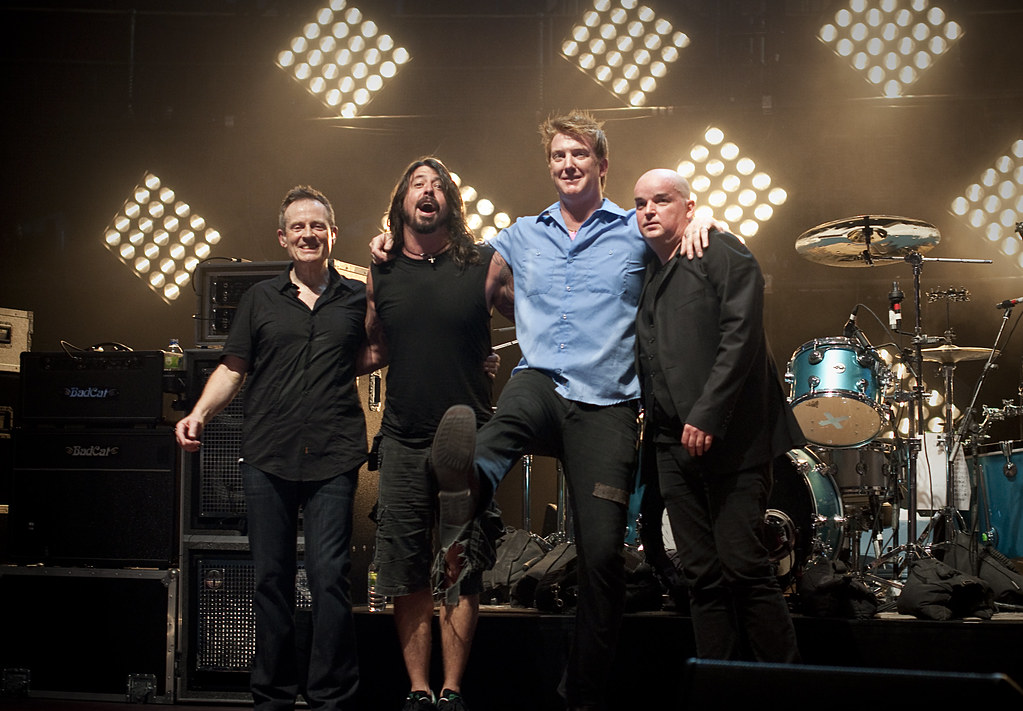 Nirvana bassist Krist Novoselic also joins the shows in London & L.A. in support of former bandmate Dave Grohl. Below is a picture from a Sound City Players show held in London in 2013 where Novoselic joined Foo Fighters on stage to celebrate the legendary L.A. studio where Nirvana recorded Nevermind and captures Novoselic and Hawkins sharing the stage. 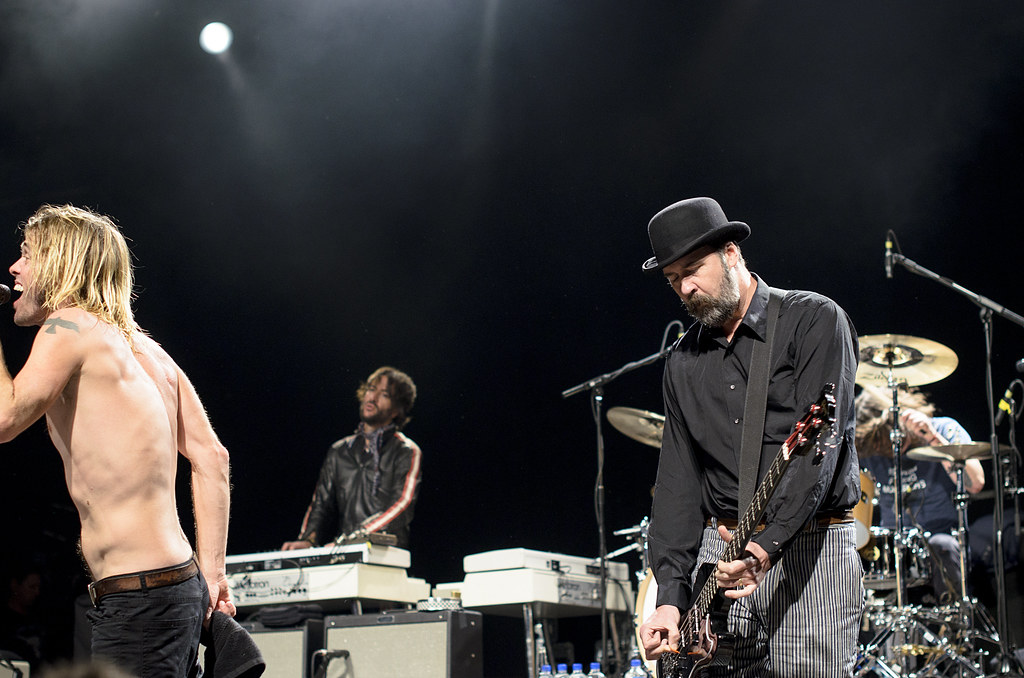 Inspiring young British drummer and multi-instrumentalist Nandi Bushell who made waves during the pandemic by having a remote drum-off with Grohl and who joined the Foo Fighters at their recent Madison Square Garden show will also appear along with Chic frontman and rock’s funkiest collaborator Nile Rodgers. American funnyman Chris Rock also joins the fold. 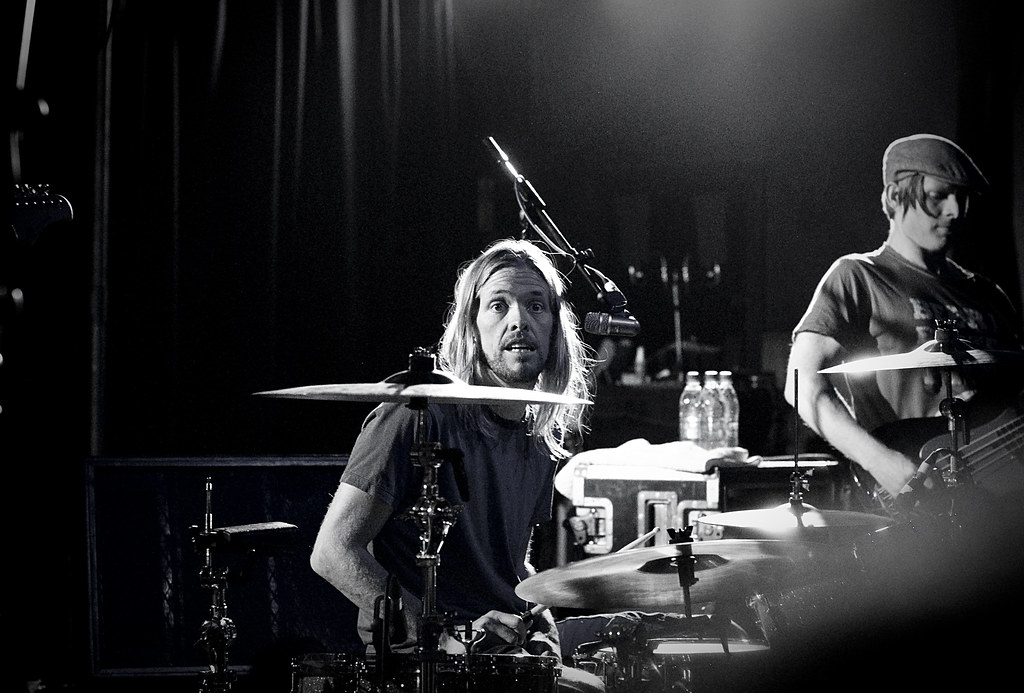 Tickets go on sale Friday 17th June at 9am local time. For specific lineups — and to sign up to receive information on updates, timings, ticketing links and on sale dates — go to https://www.foofighters.com/

Check out the line-up announced so far for the London show below: