Dubbed “South Wales’ loudest group”, Cardiff’s James and the Cold Gun have returned with a propulsive new track, Chewing Glass, a slice of raw, insistent garage-rock and their first new music since their debut EP, False Start, came out earlier this year. 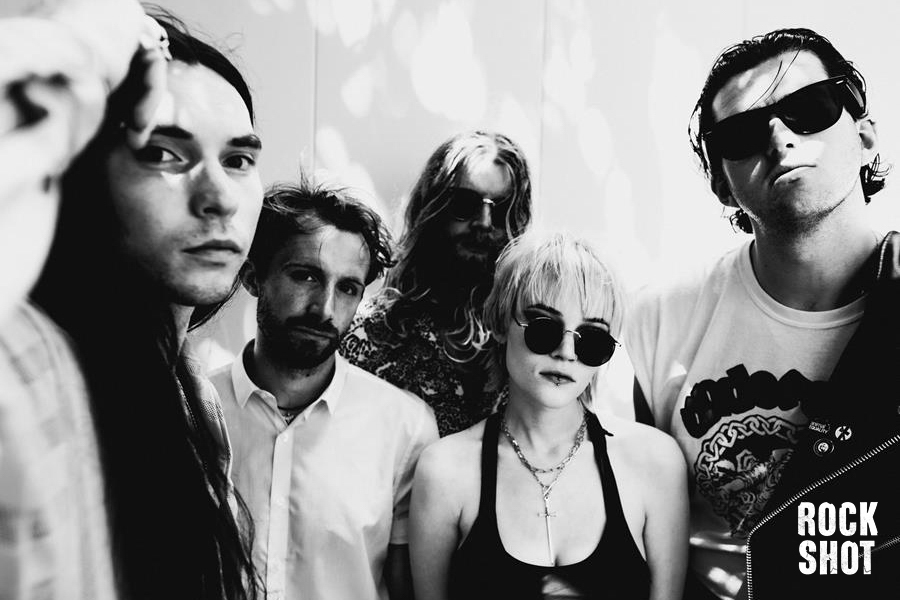 “What a relief…hard rock with a shot of pure adrenaline” says Stone Gossard, “Chewing Glass reminds me of The Damned meets The Dead Boys. Simple and fricken slamming. Thanks again KEXP Seattle for turning us onto James and Cold Gun.” 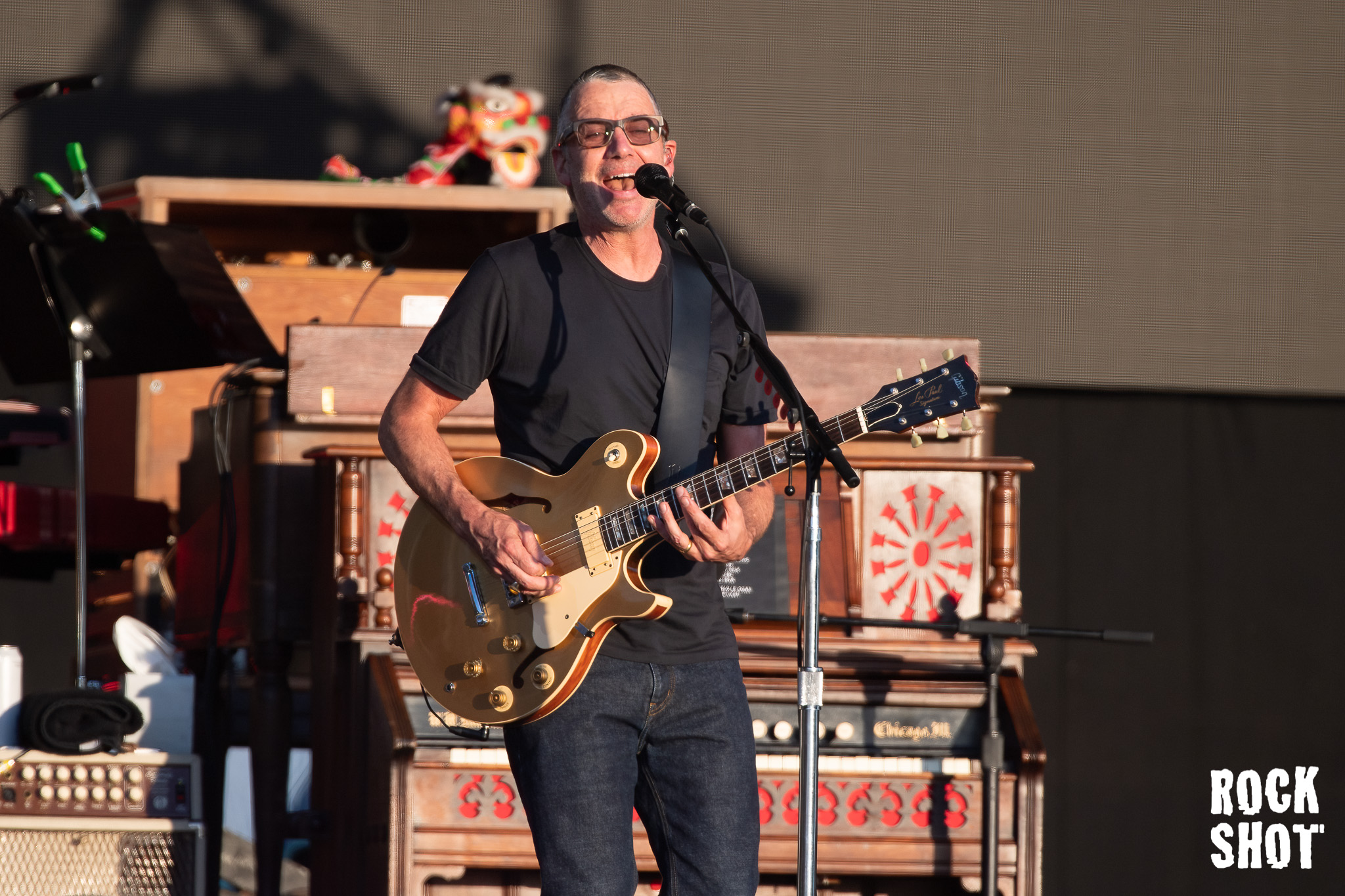 Frontman James Joseph had the following to say about the themes behind their new single: Chewing Glass was written during a time where I felt like I couldn’t catch a break. The verses are a conversation with myself in the mirror at a low point where I’m re-evaluating all of my decisions – in essence, it’s a song about being down on your luck but persisting anyway. It’s our first self-produced song, which in itself was an act of persistence, but we’re super happy with the result.”

Check out the video for Chewing Glass below: 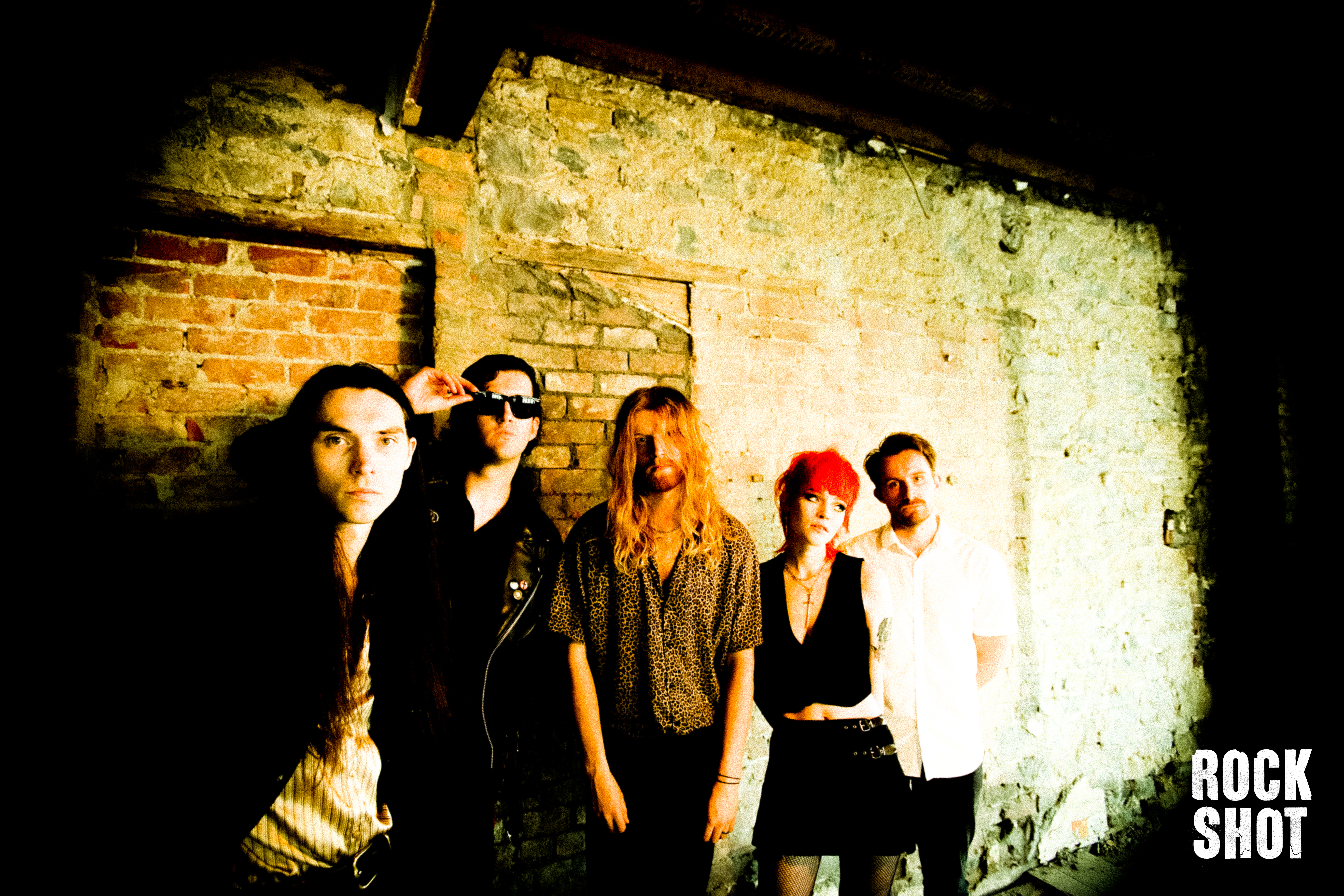 The band is currently working on their new full length album set to be released in 2023 and will be making their American touring debut at this year’s 2023 SXSW Music Festival in Austin, TX