Enigmatic Nashville, Tennessee-based singer-songwriter and guitarist Lera Lynn returns this year with her seventh studio record Something More Than Love, if you discount her five-track contribution to 2015’s True Detective TV series soundtrack. 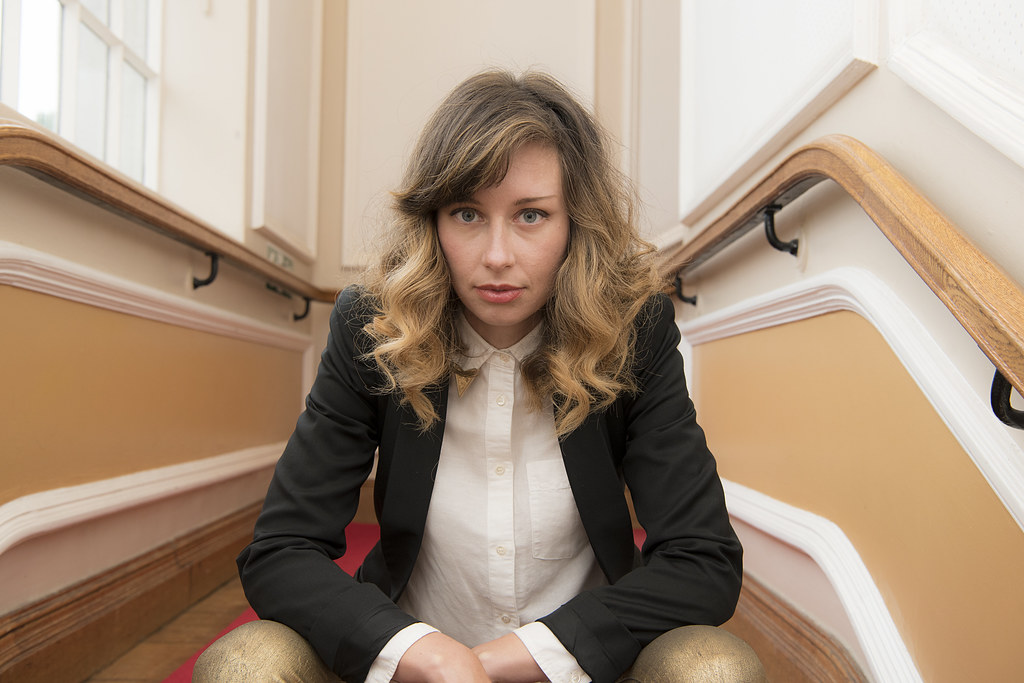 Along with the new record, Lynn has dropped new single I’m Your Kamikaze, the third cut from the new album which is release next month, on 15th July. Of the single, Lynn says “I got my musical start in the indie rock scene of Athens, GA. Kamikaze pays sonic homage to that beginning while illustrating the whiplash effect of early parenthood. It’s a continuation of the theme from Something More Than Love, that you are no longer your own; that you will now bow to the forces of nature and run yourself into the ground so that your child might thrive.” 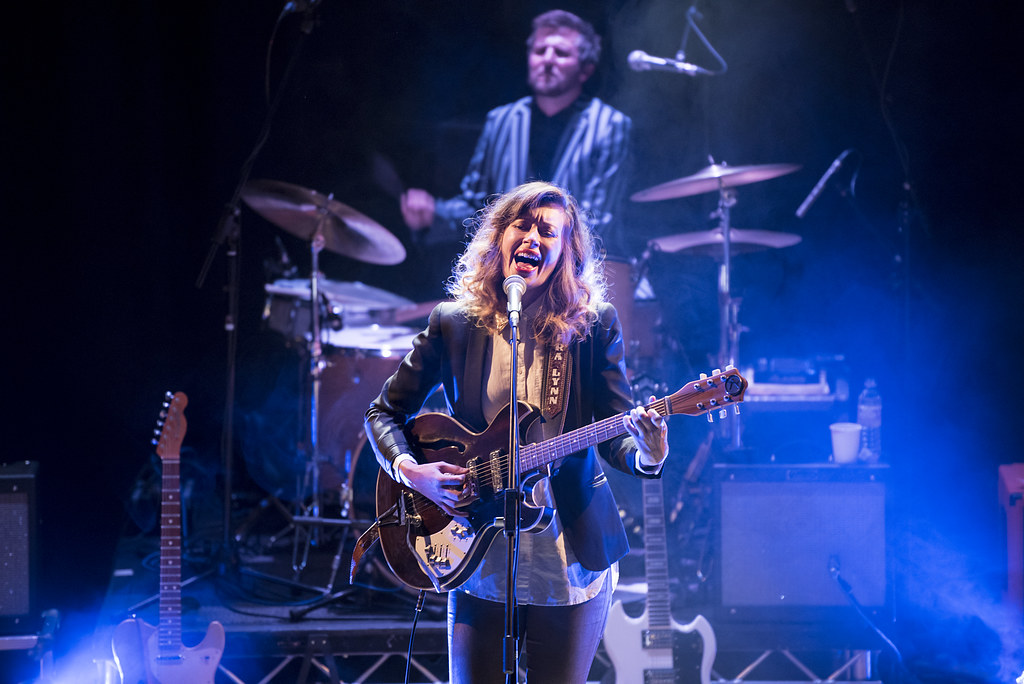 Produced and largely performed by Lynn and her partner Todd Lombardo (Kacey Musgraves, Donovan Woods, Kathleen Edwards), Something More Than Love was written following the birth of Lynn and Lombardo’s first child during the early months of the pandemic. Across these eleven tracks, Lynn chronicles this newfound experience – processing her intimate self-reflections and transforming them into an album that highlights universal themes of renewal, interconnectedness, surrender and sacrifice. 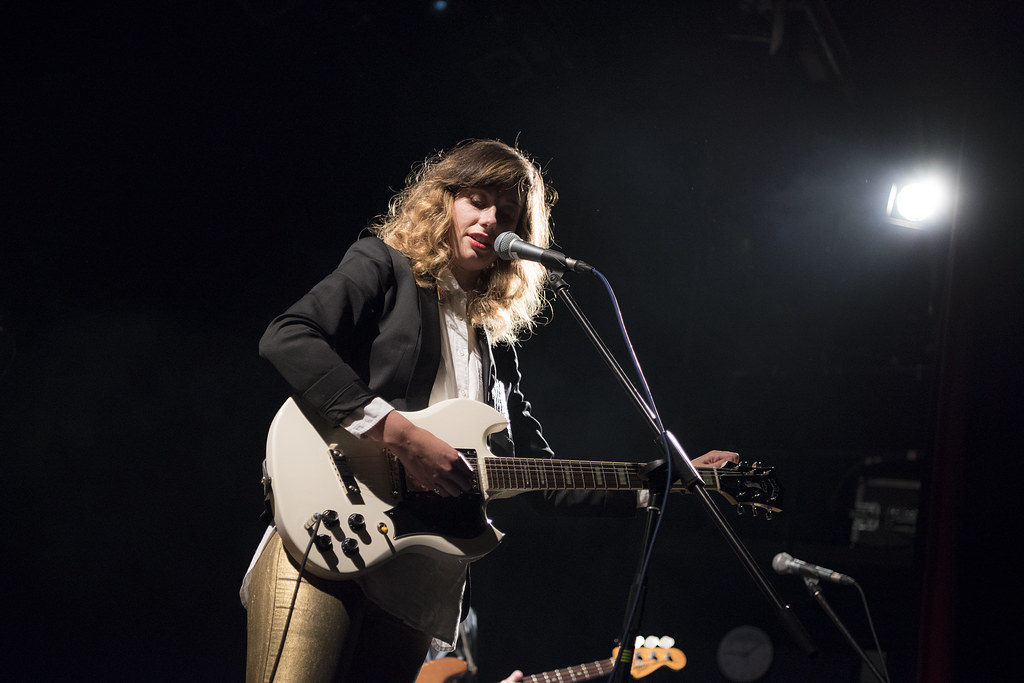 Reflecting on the record, Lynn shares: “A lot of people were making records during the pandemic, and all they had was time. But it was the opposite experience for us. We created this whole record while still in the fog of early parenthood, and we didn’t have the luxury of waiting for lightning to strike. We had to be focused and intentional.” She continues, “It doesn’t feel like a new direction to me. It just feels like a progression. My fans have come to expect a new experience with each new album. I think people are ready for this sound and this energy. I certainly am.”

Listen to I’m Your Kamikaze below:

Rockshot Magazine had the pleasure of catching up with Lynn during the summer of 2016, following her meteoric rise after True Detective’s success and as her record Resistor was released. Read Nicola Greenbrook’s words alongside Kalpesh Patel’s photos here.

Something More Than Love is released on Icons Creating Evil Art (Europe) on 15th July on CD, LP & Digitally and you can pre-save or pre-order the record here.