With her new Americana-tinged indie folk album Carving Canyons dropping in just two short months – on September 16th via Lionboy Records – Midwesterner Lissie is a multi-talented tour de force. The 39-year-old has already shared an initial flavour of the record via flowers and has unveiled her new single Night Moves this week. The haunting sun-soaked song channels Fleetwood Mac grandeur as it explores sensory memory and considering multiple realities vs one’s own point of view when navigating heartbreak. 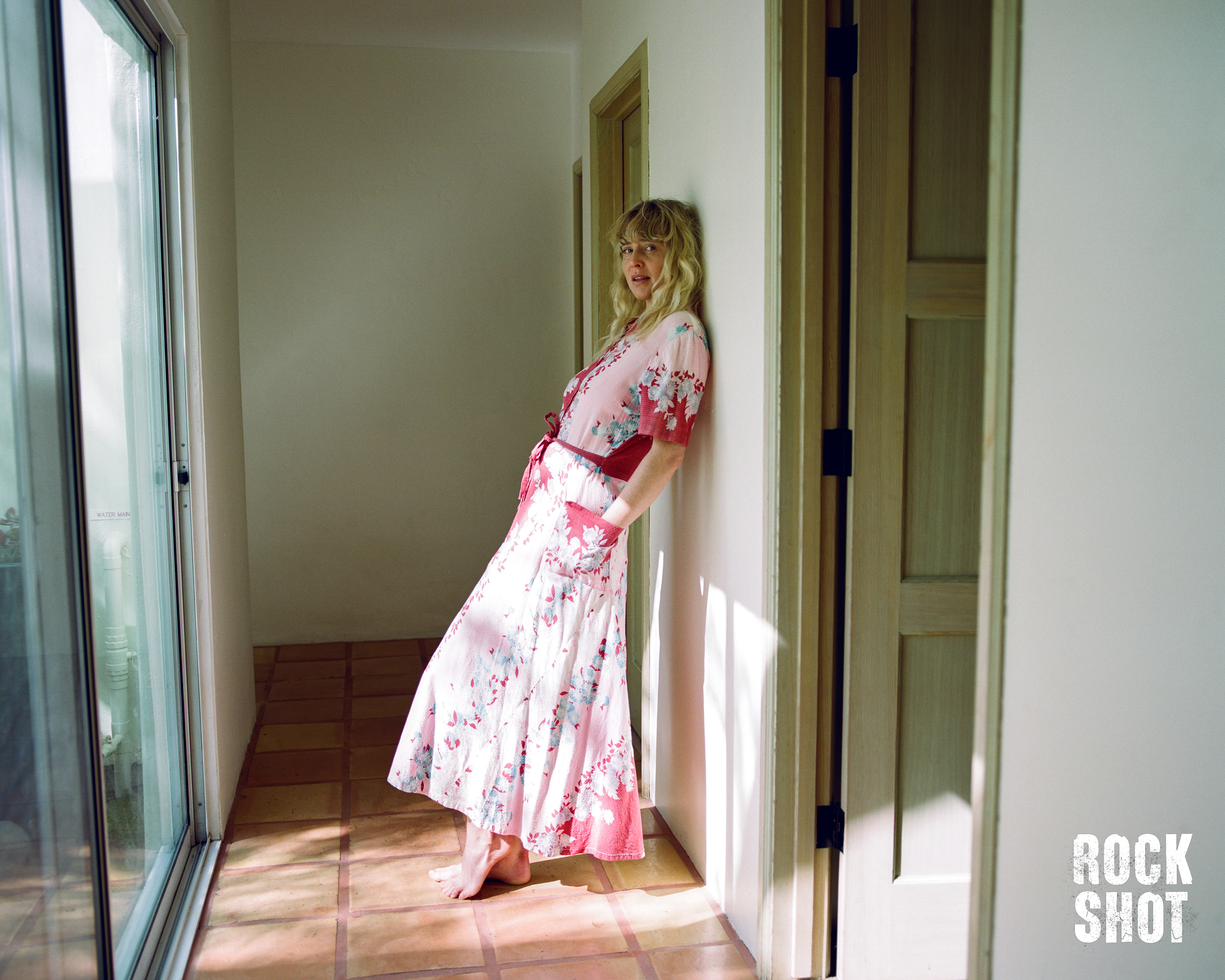 On the video for Night Moves, Lissie shares, “We shot the Night Moves video about an hour outside of Portland, OR. The director Sergio Cilli, crew and I got a beautiful cabin near Mt. Hood and pulled off a pretty intense late night shoot! The song itself is about being reminded of the absence of someone dear. From the way the breeze feels on your skin, to the light of the fire, all the sense memories a summer evening elicits. In the video I’m seen solo and with a partner, as well as my higher self. The parallel versions of what was or could be. A love lost that haunts but as time goes by, you recover from.”

Check out the video for Night Moves below:

Lissie appeared in the TV shows Twin Peaks & Loudermilk. She co-owns a pop music genre themed popcorn company Otts Pops Indie Pop as well as living on, managing & conserving 45 acres in NE Iowa. The twelve song collection is a sonic comfort as it simultaneously charts the ripples caused by heartbreak and loneliness as well as what happens when the soul perseveres amidst pain. 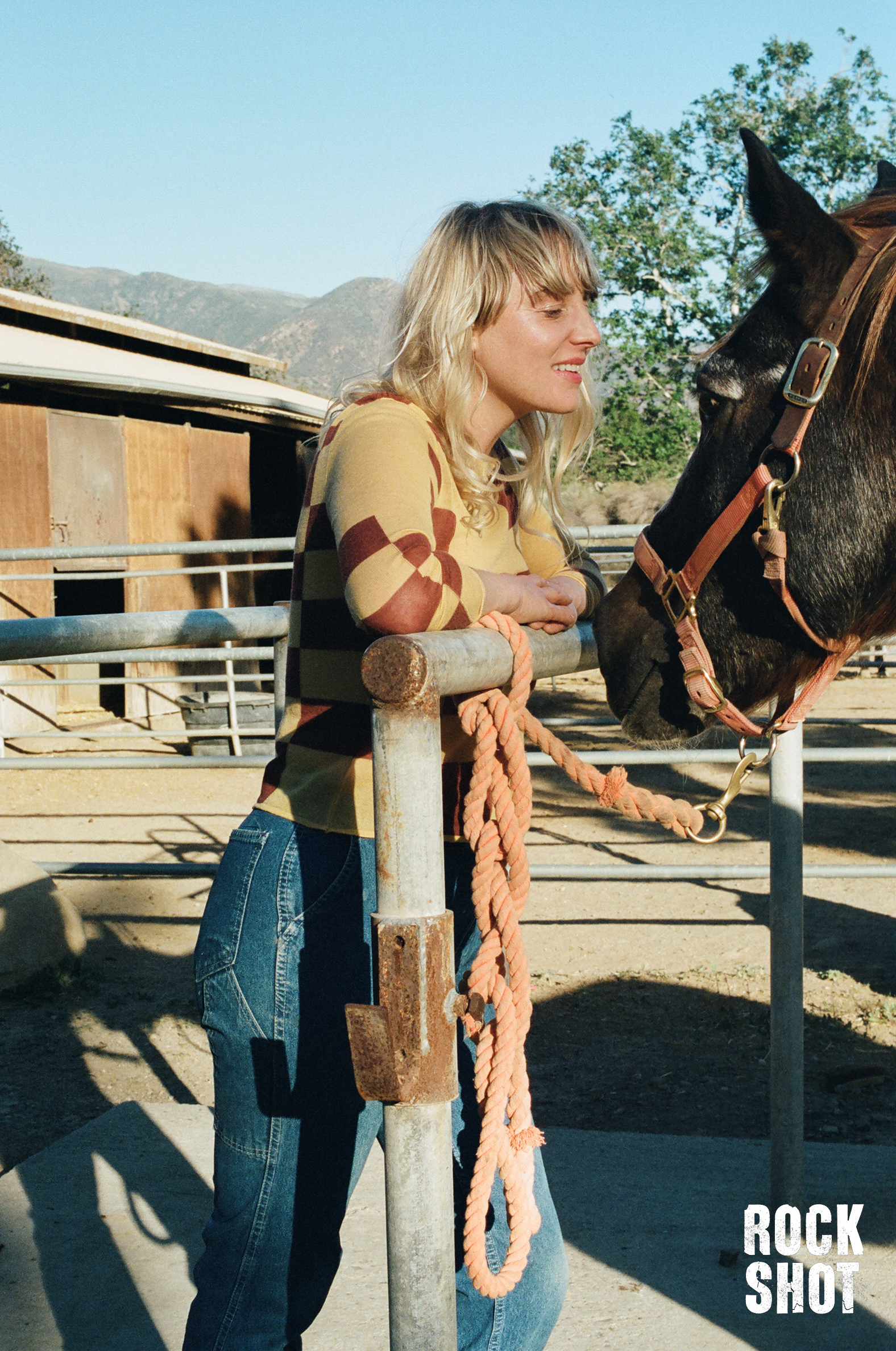 Earlier this year, Lissie played a sold-out show at London’s at Lafayette venue following last years release of Watch Over Me (Early Works 2002-2009) and the Anniversary Edition of debut album Catching A Tiger. She, will play an extensive run of North American shows this autumn, making stops in NYC, Seattle, Chicago, Philadelphia, Iowa City, DC and more. Tickets go on-sale Friday. July 22 at 9am local time. Produced by Curt Schneider (Patty Smyth, Lucero), Carving Canyons is about looking within while dealing with the uncertainty of the future – finding hope in personal and worldly adversity, no matter what the forecast might say. Inspired by her incredible intergenerational female friend group and the nature that surrounded her, Lissie traveled to Nashville and co-wrote much of the album with a majority of female-identifying songwriters – including Bre Kennedy, Madi Diaz, Morgan Nagler, Natalie Hemby, Kate York, and Sarah Buxton – who also contribute additional vocals throughout the album. Carving Canyons is another step in an impressive career that opens up endless possibilities for what’s to come.