Muse Share Will Of The People + More Intimate Tour Dates

The mighty Muse have released the title track from their forthcoming ninth studio album Will Of The People. And in usual Muse style, expect to be surprised by the divisive tonal shift. Will Of the People marks the third cut from the forthcoming album of the same name which drops on 26th August. 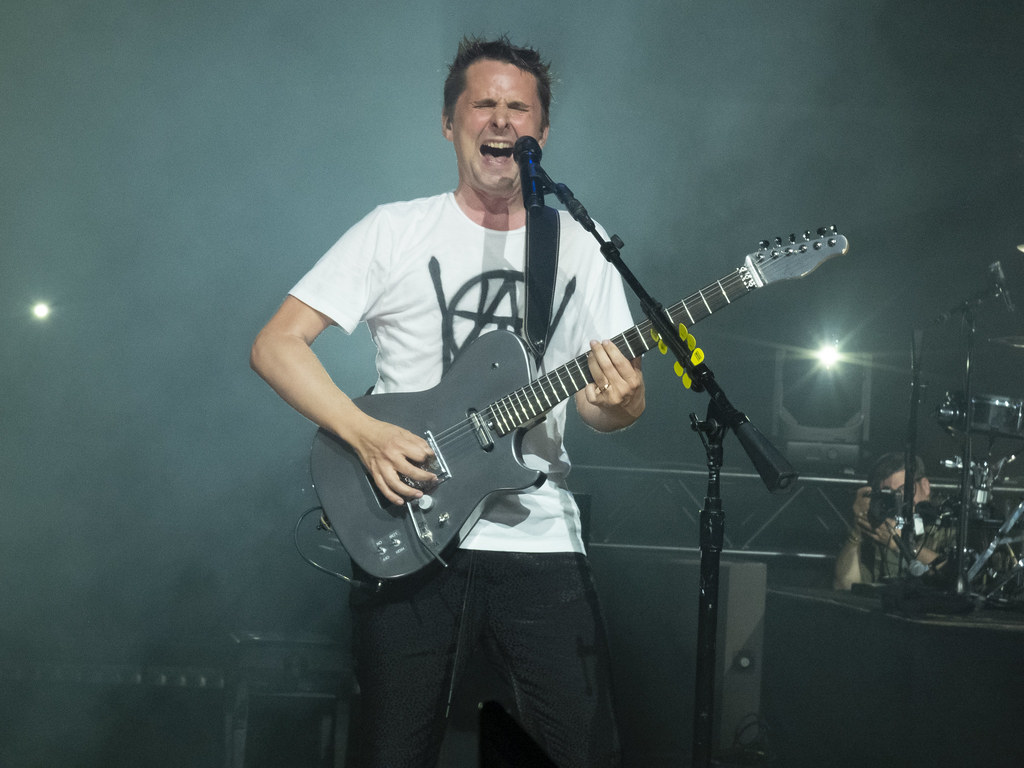 Watch the video, directed by award-winning animator and producer Tom Teller below:

Muse recently completed a series of intimate shows (read: ~5,000 capacity venues) across the UK and North America including two stops at London’s Hammersmith Apollo where they have been airing cuts from the new record. Of the run, the band said: “We had such a good time at our recent charity shows at the Apollo in London last month we wanted to play some of these types of smaller theatres that we hadn’t played for a long time in the U.S and Europe before we head out on tour in 2023”. 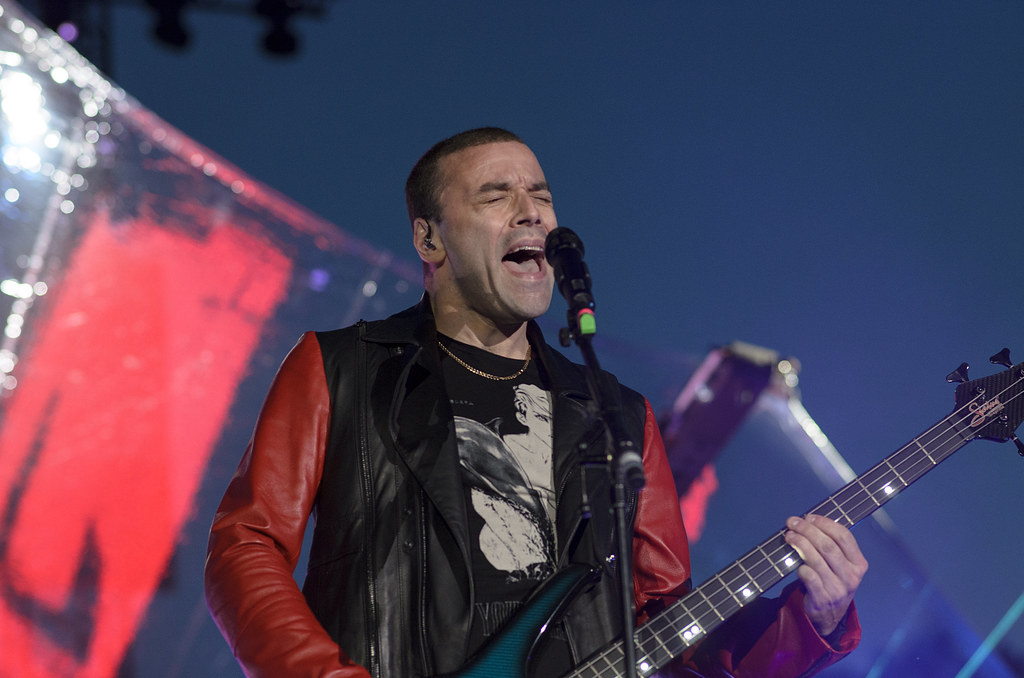 The British trio are now on the summer festival circuit headlining festivals across Europe before the land in North America for some further intimate dates. Their sole UK festival slot will be at the Isle Of Wight festival on 19th June.