After a massive seven-year break from touring in England, Scottish pop-rocker Paolo Nutini has announced a run of intimate shows across the border as well in Argyll & Bute. 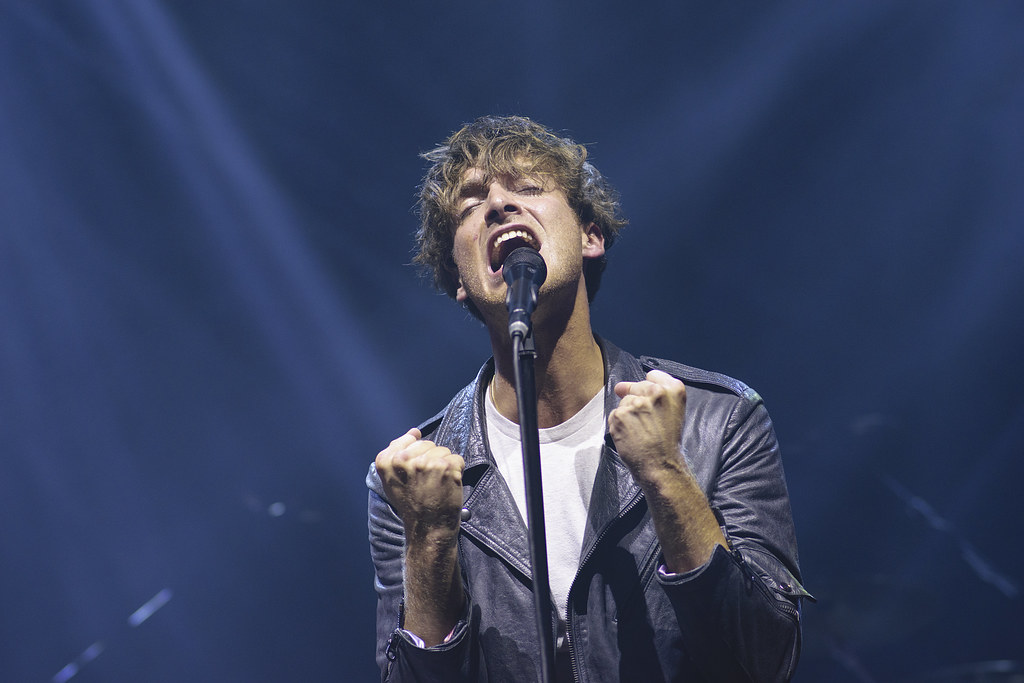 Nutini will kick off the run with a show at Sheffield’s ill-fated Leadmill venue on 14th May as part of the campaign to retain it in it’s current form. He then moves onto a string of four nights at London’s 350-capacity 100 club before rounding off the tour with two nights at Corran Halls in Oban. 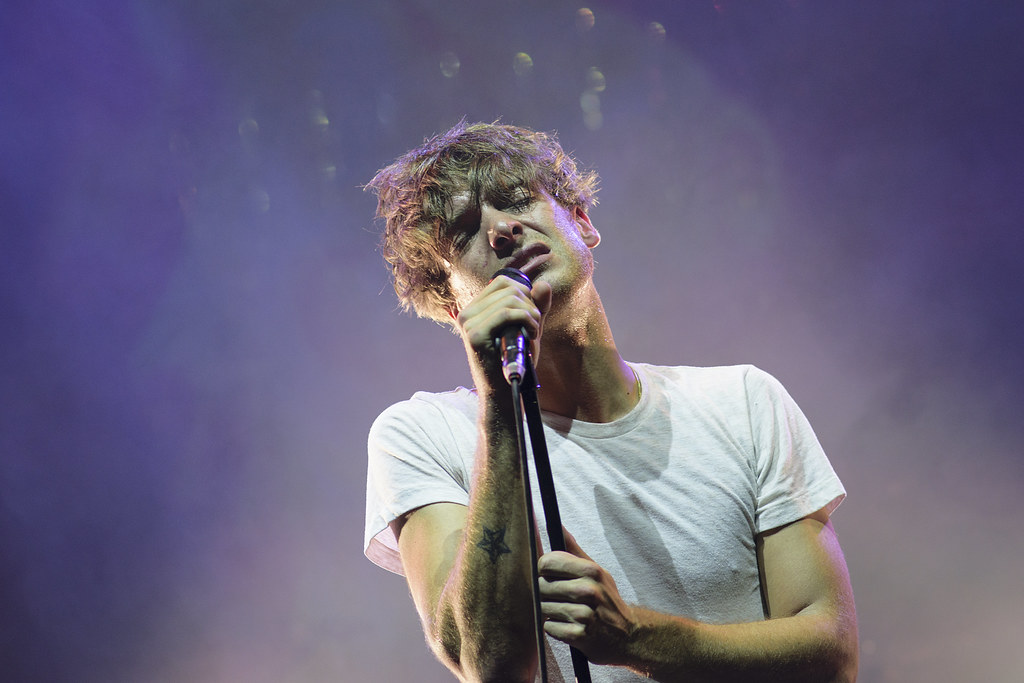 A full eight years since Nutini released his third studio album Caustic Love, which included the UK Gold-certified Iron Sky, there is still no news of any new material from the 35-year-old.

Nutini is set to support Liam Gallagher at one of his massive Knebworth Park shows in June before headlining at Glasgow’s TRNSMT and Portsmouth’s Victorious festivals. 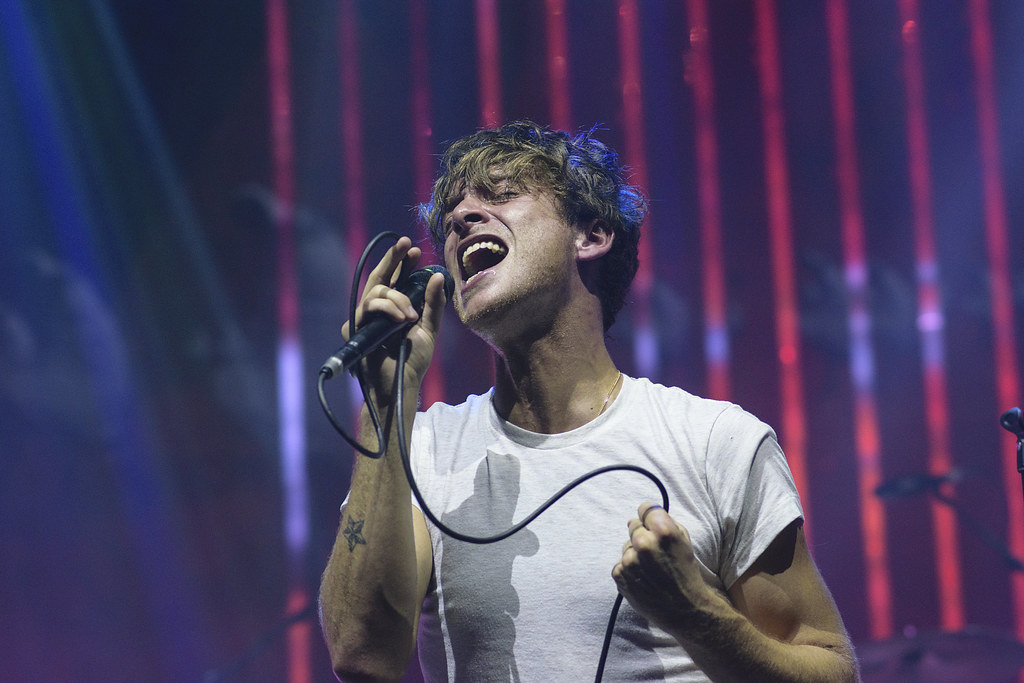 Having made a ferocious statement of intent with the supercharged single Oxygen Thief, The Luka State today ignite a...
Read More

British Stadium rock trio Muse brought it all to the first of two nights at the comparatively tiny Hammersmith Apollo in support of War Child and Médecins Sans Frontières and their current and on-going humanitarian work in Ukraine. The Devon-hailing group, more often seen amongst themed oversized props at stadium headline shows or topping the bill at any festival around the world went without the theatrics for a stripped-back run-through of hits, rarities and cuts from their forthcoming ninth studio album Will Of The People.

There is just over one month to go before Worth Farm in Somerset opens its gates for the eager audience of the 2022...
Read More
Tweet
Share
Share
Pin1