Scottish musician Paolo Nutini has announced a UK and European tour to accompany his recently announced fourth studio album Last Night In The Bittersweet, which drops on July 1st, after a massive eight years since UK #1 record Caustic Love. 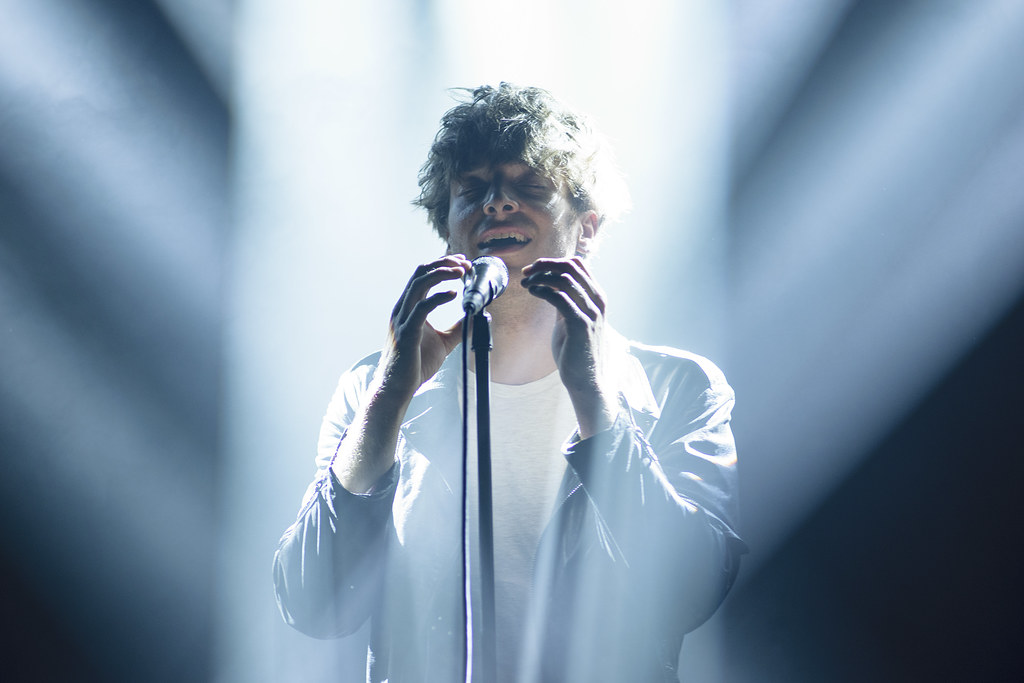 The tour will kick off at Limerick’s Milk Market on August 21st, takes in Dublin’s Olympia Theatre on August 24th before a run of European dates. The 35-year-old returns to the UK in October, kicking off the run at Manchester’s O2 Victoria Warehouse ahead of a massive show at North London’s historic Alexandra Palace venue on October 25th, rounding out the tour with a home-country show at Aberdeen’s Music Hall. 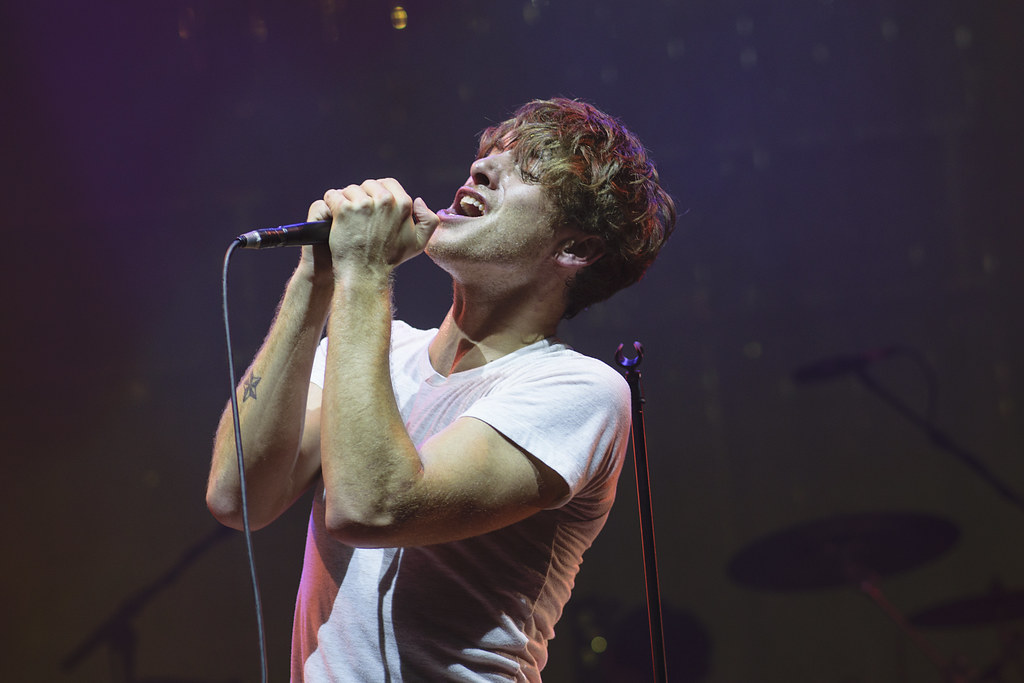 Fans who pre-order Last Night In The Bittersweet by 3pm BST on Monday, May 23rd will receive exclusive access to a pre-sale for tour tickets. The album pre-sale will open at 9am BST, Tuesday 24th May via Ticketmaster. Remaining tickets go on general sale HERE from 9am BST on Wednesday, May 25th. 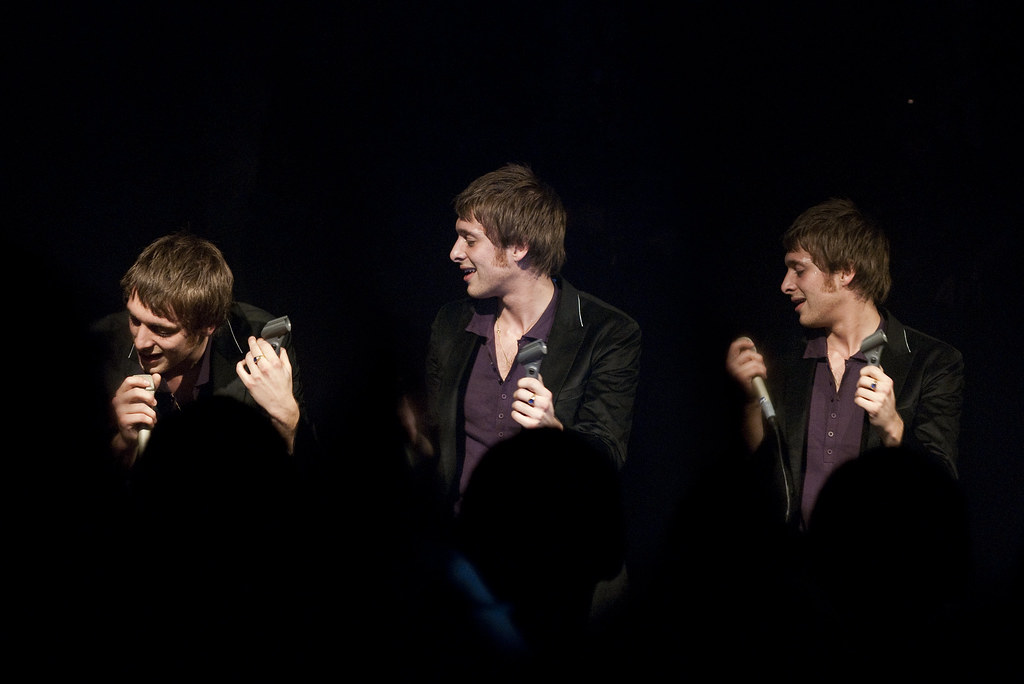 Last week Paolo released Lose It and Through The Echoes – the two songs providing a taste of what to expect from Last Night In The Bittersweet. Have a listen below: