French alt-rock darlings Phoenix have released new single Alpha Zulu and an accompanying Pascal Teixeira-directed video, the first taste of new music from the Thomas Mars-fronted outfit since 2017’s Ti Amo. The group are in the studio working on album number seven and have also announced a slew of autumn North American and European headline dates following a few stops on the summer festival circuit including a Barcelona stop this week as part of Primavera In The City. Phoenix’s sole UK stop will be at London’s Brixton Academy. 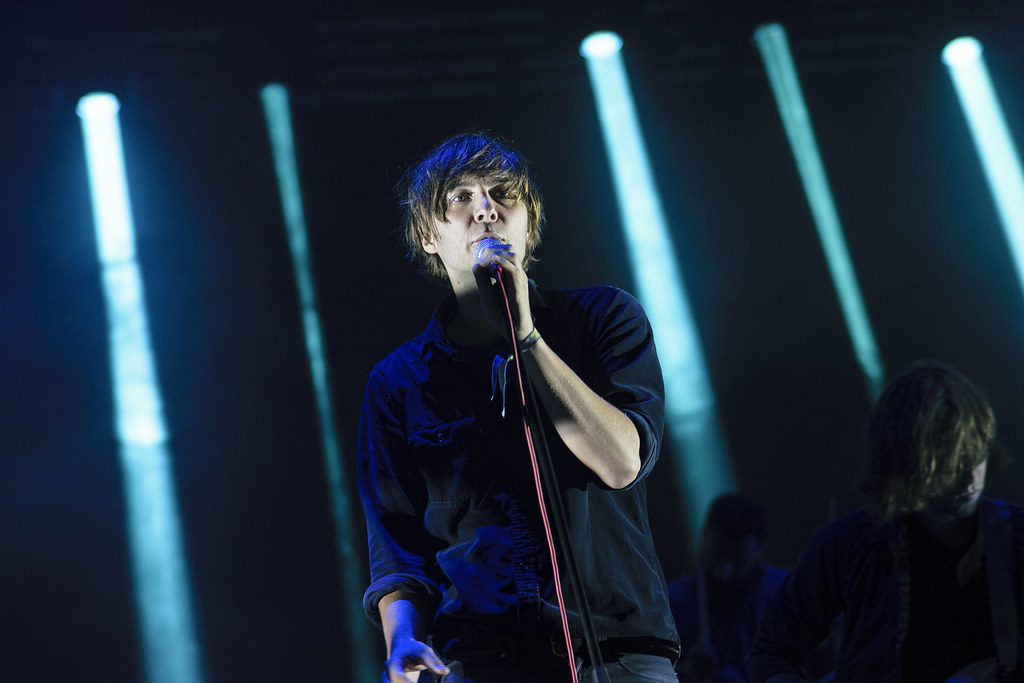 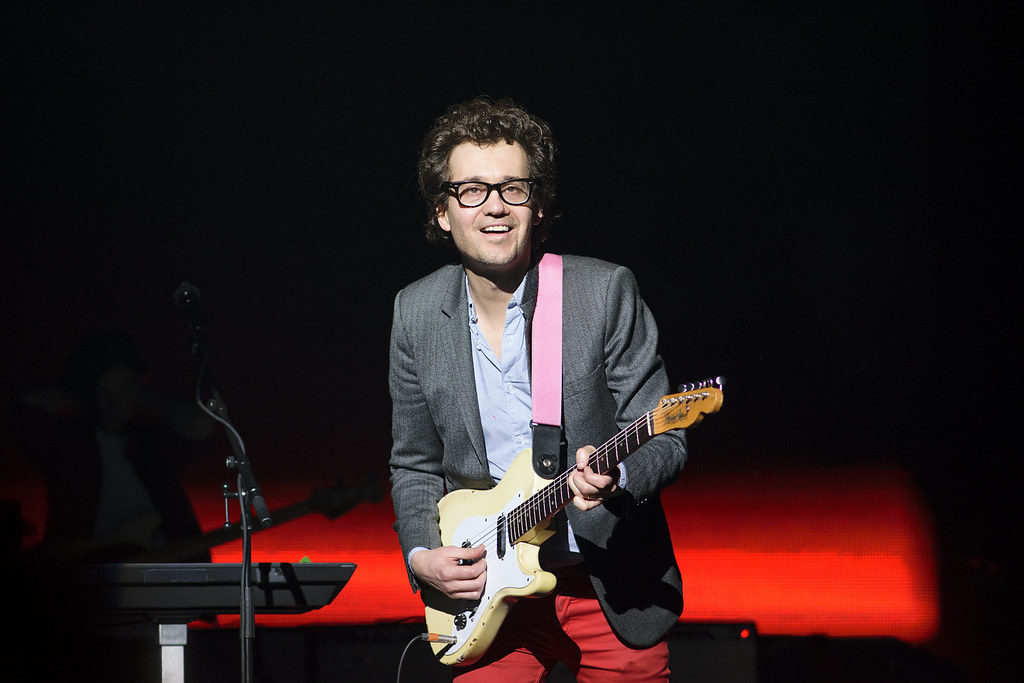 The concept for the video for Alpha Zula came from the four-piece themselves but also saw contributions from Emma Besson and Louis Bes in addition to director Pascal Teixeira and features some rather psychedelic talking works of art! Check it out below: