NYC-based singer, poet, and musician Stella Rose is making her official debut with a single entitled Muddled Man, released alongside an accompanying video. 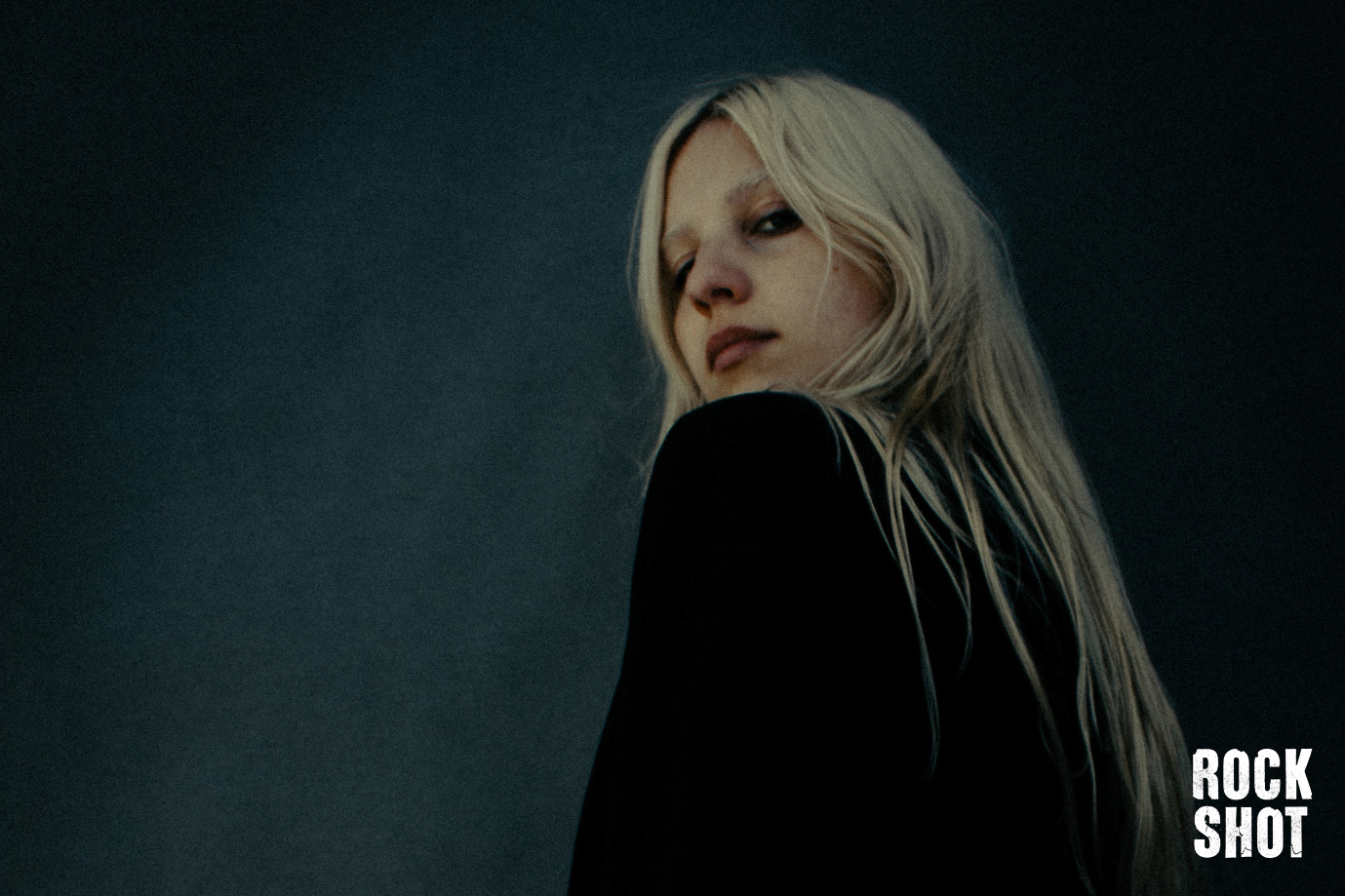 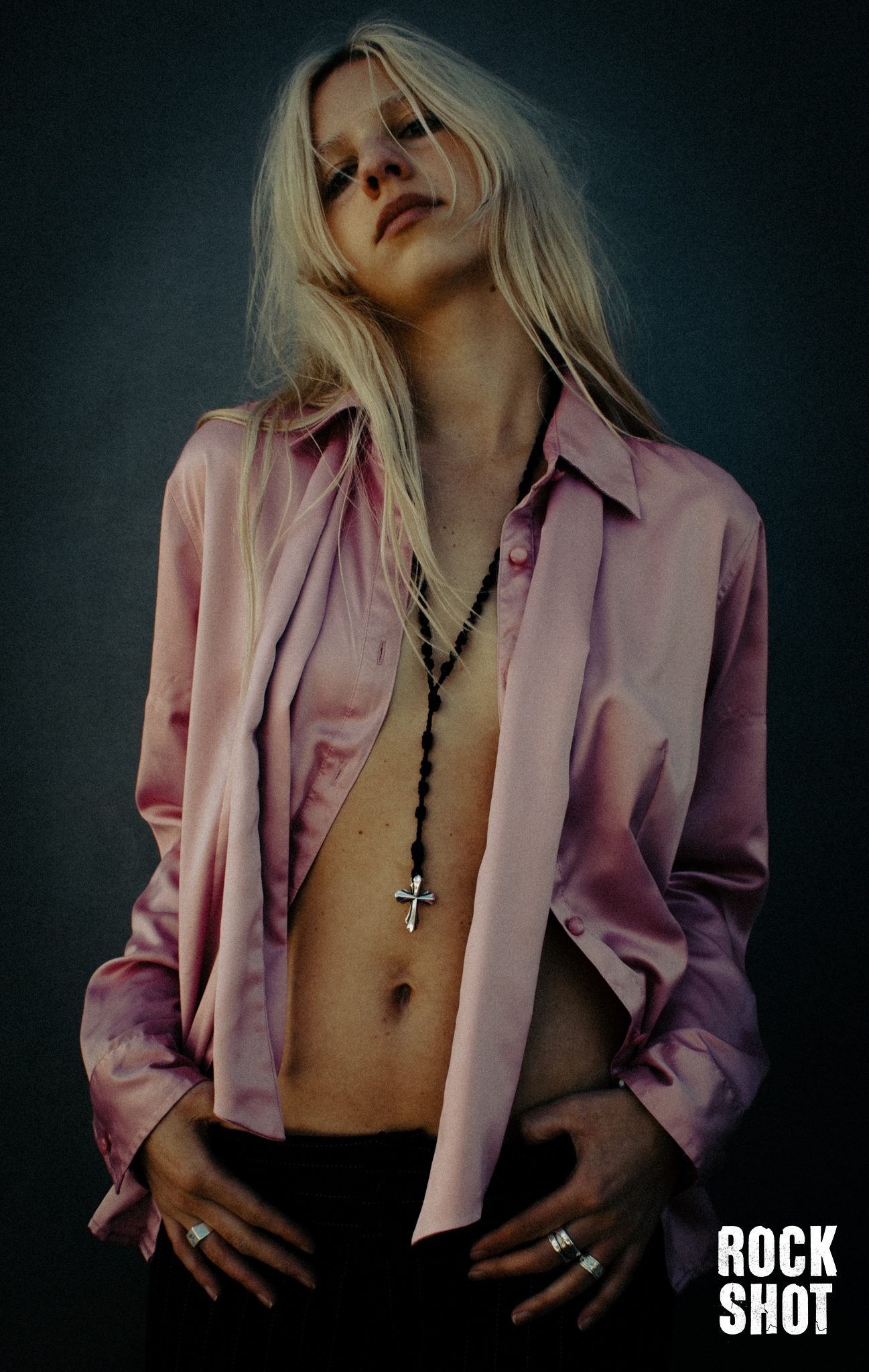 Stella Rose is a singer, poet, and musician from New York City and the daughter of Depeche Mode frontman Dave Gahan. Living in New York, she is no stranger to her predecessors. She toys with language of folkloric ballads, conducting narrations of her most inner reveries through life experiences and observation. Hanging around even after the coffee has gone cold, she is a collector.

Check out the Primordialfreaks-directed video for Muddled Man below:

Stella Rose met Producer Yves Rothman in November of 2020 in Los Angeles. After listening to her low-fi voice note poetry, she and Yves spent two weeks together in the studio. During a time where things felt uncertain, the stars seemed to align. Stella Rose’s debut track Muddled Man is like a videodrome, a murder of your most precious possession. Her band Stella Rose and the Dead Language, have been found playing packed out clubs all around downtown New York and Brooklyn, opening up for bands Pretty Sick and Girlpool.