Having made a ferocious statement of intent with the supercharged single Oxygen Thief, The Luka State today ignite a hectic year ahead by sharing the new single Bring Us Down. The track is accompanied by a huge European headline tour this summer and then their long-awaited debut North American tour, which begins in September.

Bring Us Down proves that The Luka State are taking no prisoners, their previous anthemic style now propelled by ragged alt-rock rhythms, pummelling punk energy and an uncompromising intensity. The vitriol seeps from every impassioned lyric that vocalist/guitarist Conrad Ellis, while his bandmates’ gang call backing vocals amplify its ferocity. Watch the official video below:

Ellis says: “Bring Us Down is about putting the haters in their place and doing it your own way. It’s something I think every growing band has to deal with. Being in a rock band is like rolling the dice every day and trying to win the lottery. When faced with those odds, you realise the importance of people who are trying to pick each other up, rather than drag each other down.”

Bring Us Down started as a throwback glam rock vibe, but grew darker and angrier as its lyrics took shape. Its bark became a bite with the help of producer Dan Austin (You Me At Six, Doves) during sessions at EVE in Manchester and Edge Recording Studio in rural Cheshire.

Completed by Sam Bell (bass, vocals), Lewis Pusey (guitar) and Jake Barnabas (drums), The Luka State were formed in the small town of Winsford, located in the nether zone between Manchester and Liverpool. Their debut album Fall In Fall Out earned support from Radio 1, 6 Music, Radio X, Absolute Radio, The Guardian, Kerrang! and Rolling Stone, but they’re completely raising their game with their upcoming second record. Constantly growing and evolving, the band’s self-proclaimed attitude is, “You’re only as good as your last piece of work so you have to make this one the best yet.” 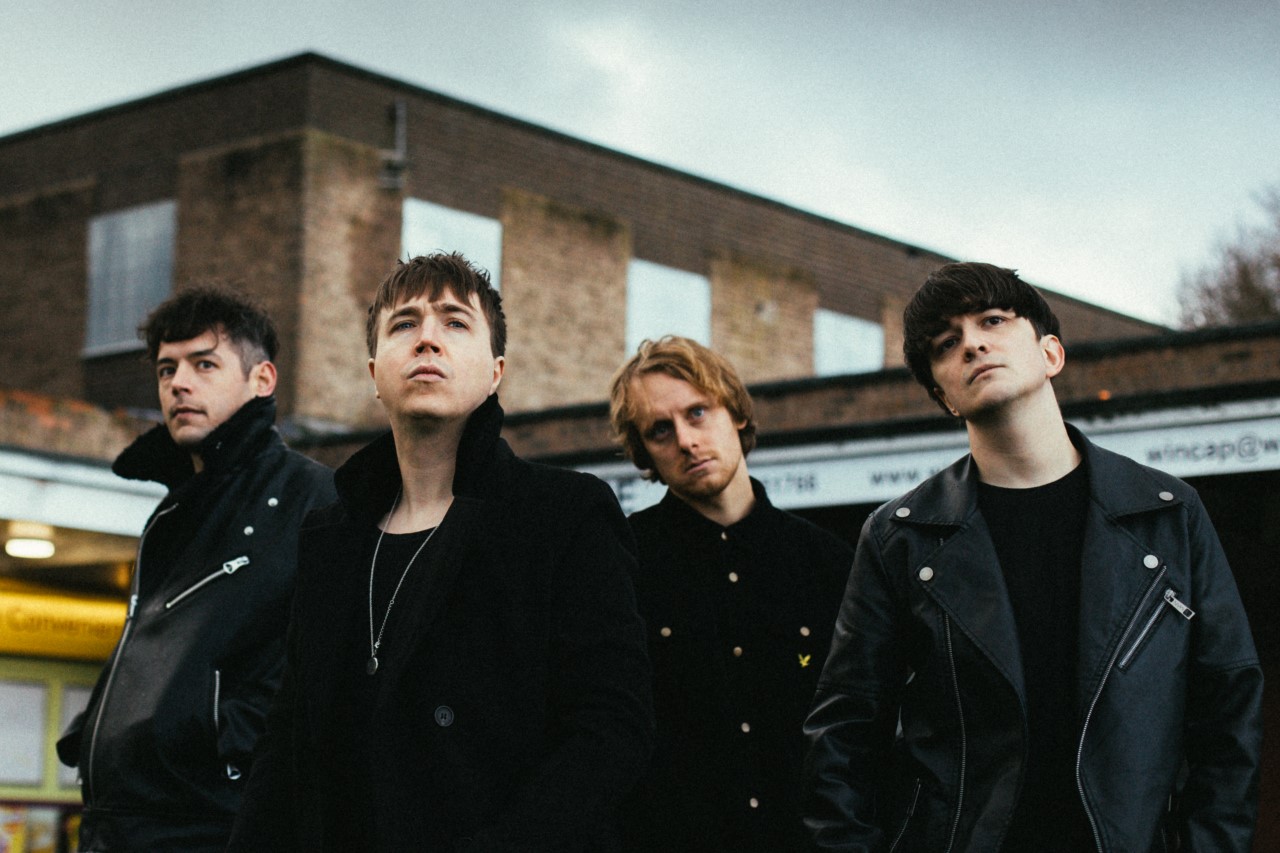 The Luka State have been out in Europe since 2nd May on their major European headline tour which includes a London show at The Lexington. The band are also confirmed to play the opening day of the 2000trees festival, on a bill led by Jimmy Eat World. Another exciting development comes with the confirmation of their debut month-long North American tour which begins in September and hits key cities including New York, Los Angeles, San Francisco and Toronto. The Luka State all agree that, “We just can’t wait to hit it hard and show them what this band is about.”

The Luka State van is back on the road. Rock ‘n’ roll by night, endless games of FIFA in the van – it will be the adventure of a lifetime. Tickets for all shows are available HERE. 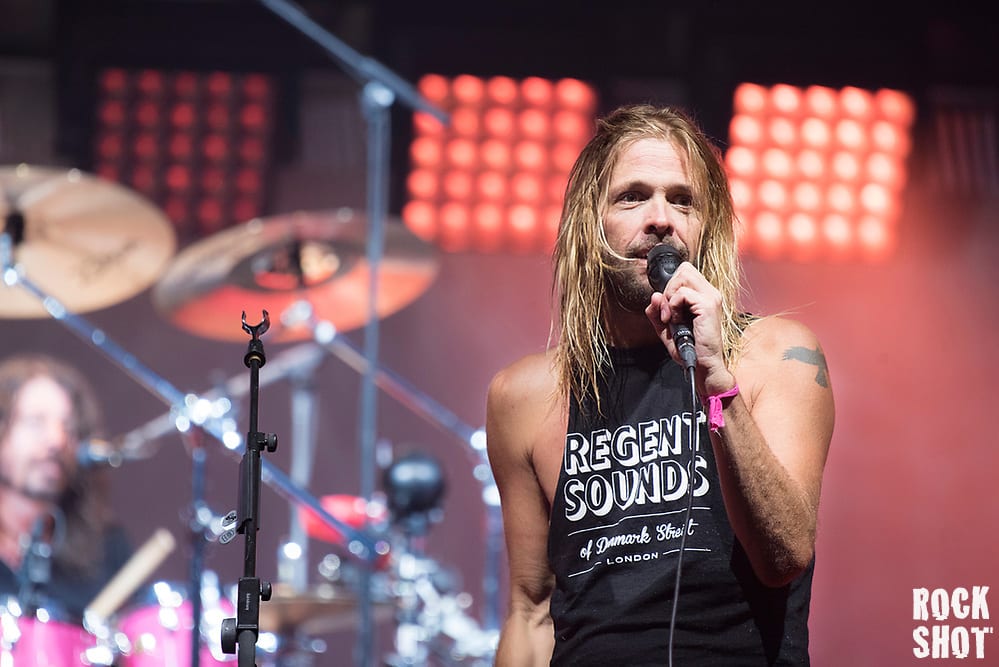 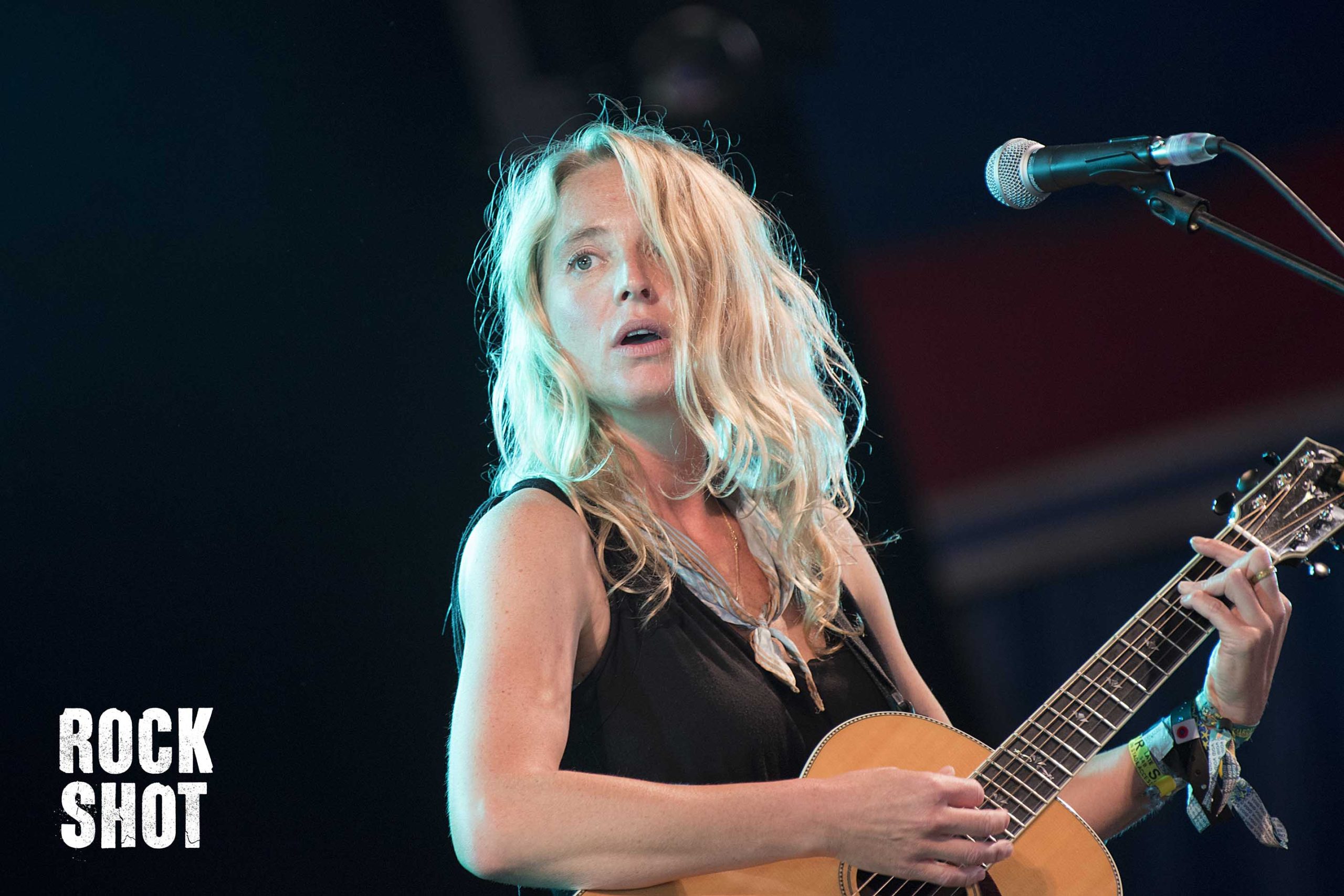 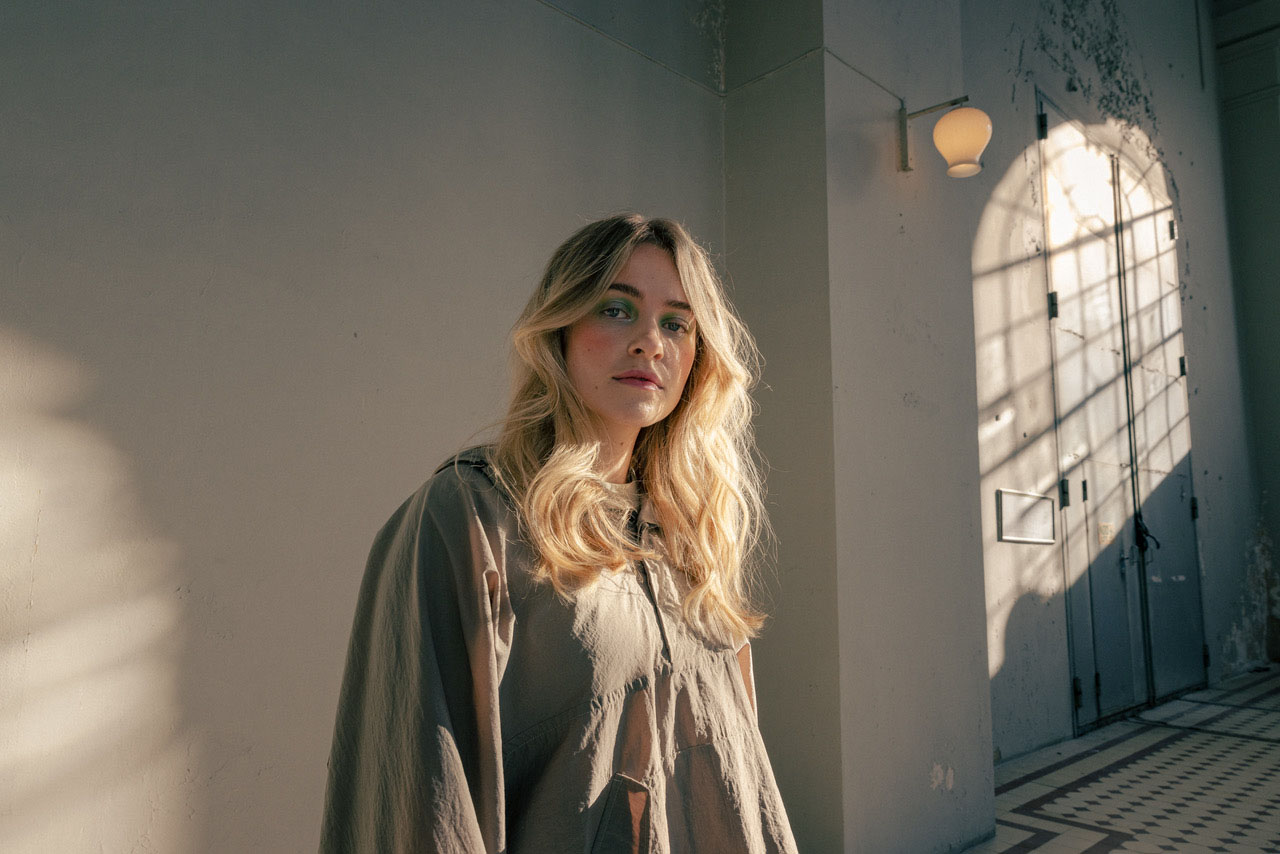