Dublin-based Post-Punk act The Murder Capital have shared their new song Only Good Things this week,, a bright and luminous love song and first taste of the band’s forthcoming new music. 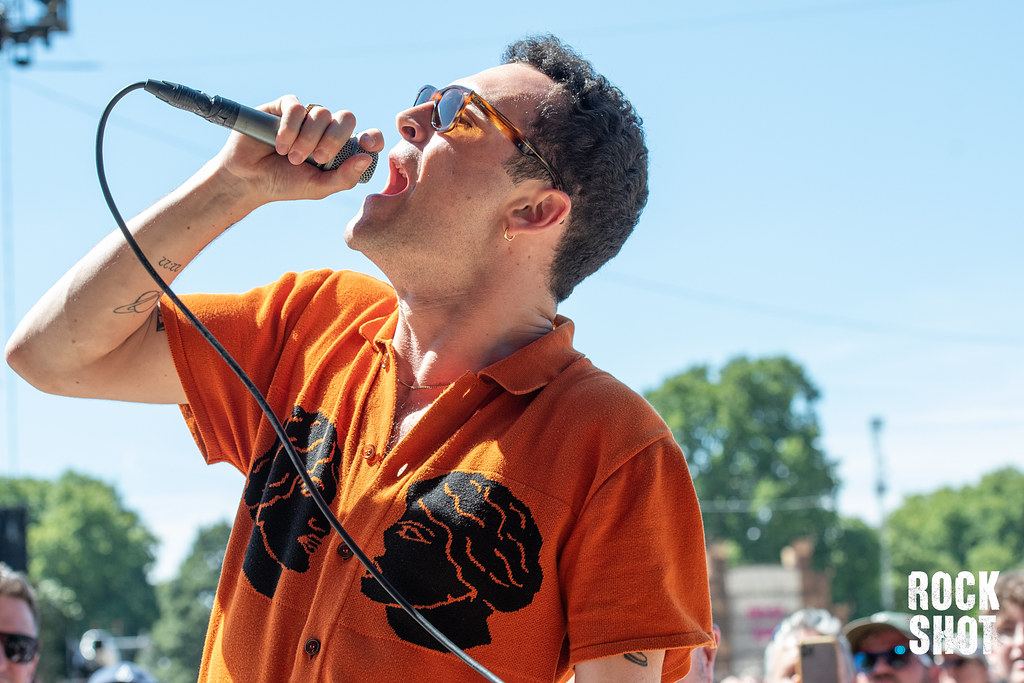 The John Congleton-produced single follows the Irish band’s celebrated debut album, When I Have Fears, which reached a Top 20 chart position in the UK, a #2 position in their native Ireland, and featured in media end of year lists internationally with the Guardian calling it “an outstanding debut from a great new band who play it like they mean it.” 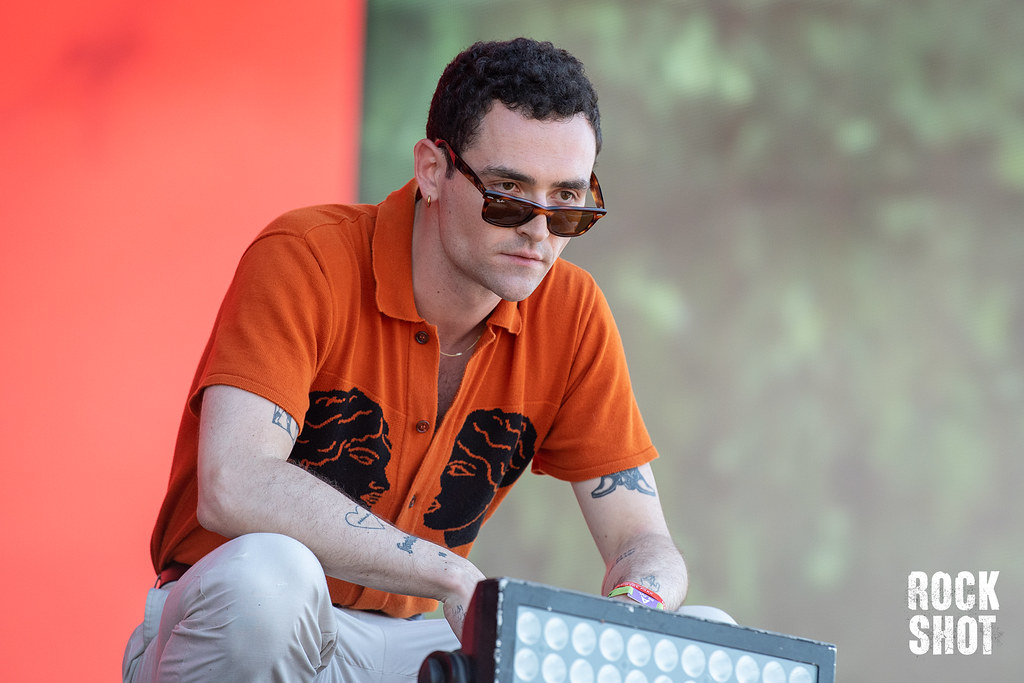 Of the new single, frontman James McGovern says, “This track for us has been an exciting evolution for the band. It’s so bright. It’s so colourful. This is a part of the narrative of the overall record that we feel reaches a real place of inner calm, inner peace but at its core, it’s a love song. You get a song like this where, the protagonist in this song is quite simply asking – not pleading – just willing to ask their counterpart to rid them of their intrusive thoughts, the devils on their shoulders and to be truly vulnerable. We’re so excited to go to a place like this because perhaps it’s not what is expected of us. It stood out to me during the creation of this record that it is more about the friends that are still here and celebrating those connections, those relationships and being unafraid of life and it’s many seasons. Where ‘Only Good Things’ stands within the record is at a moment where the sonic and the lyrical narrative especially, are of newfound joy.” 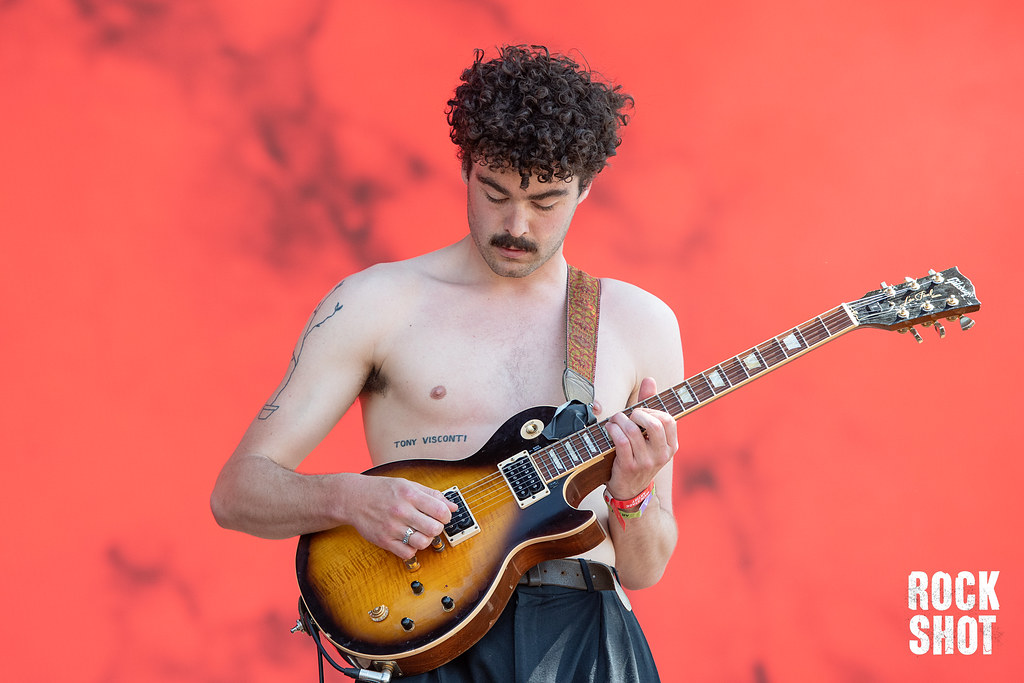 Check out the lyric video for Only Good Things below:

The Murder Capital also made their live return this year performing at the likes of Primavera Sound, VYV Festival and Solidays, as well as opening for Pearl Jam earlier this month at British Summer Time in London’s Hyde Park. The performances follow their largely sold-out EU / UK tours in 2020, which saw them sell out their biggest headline show to date at London’s Electric Ballroom. The band will play further festivals across the EU / UK this summer.

Photography of The Murder Capital by Kalpesh Patel at BST Hyde Park on 8th July 2022.