Van Morrison Is Moving On Skiffle

Legendary Northern Irish singer, songwriter and multi-instrumentalist Van Morrison has announced his 44th studio album: Moving On Skiffle. And it should come as no surprise that Morrison has made an album inspired by skiffle. The Belfast man’s love of skiffle dates back to his childhood. 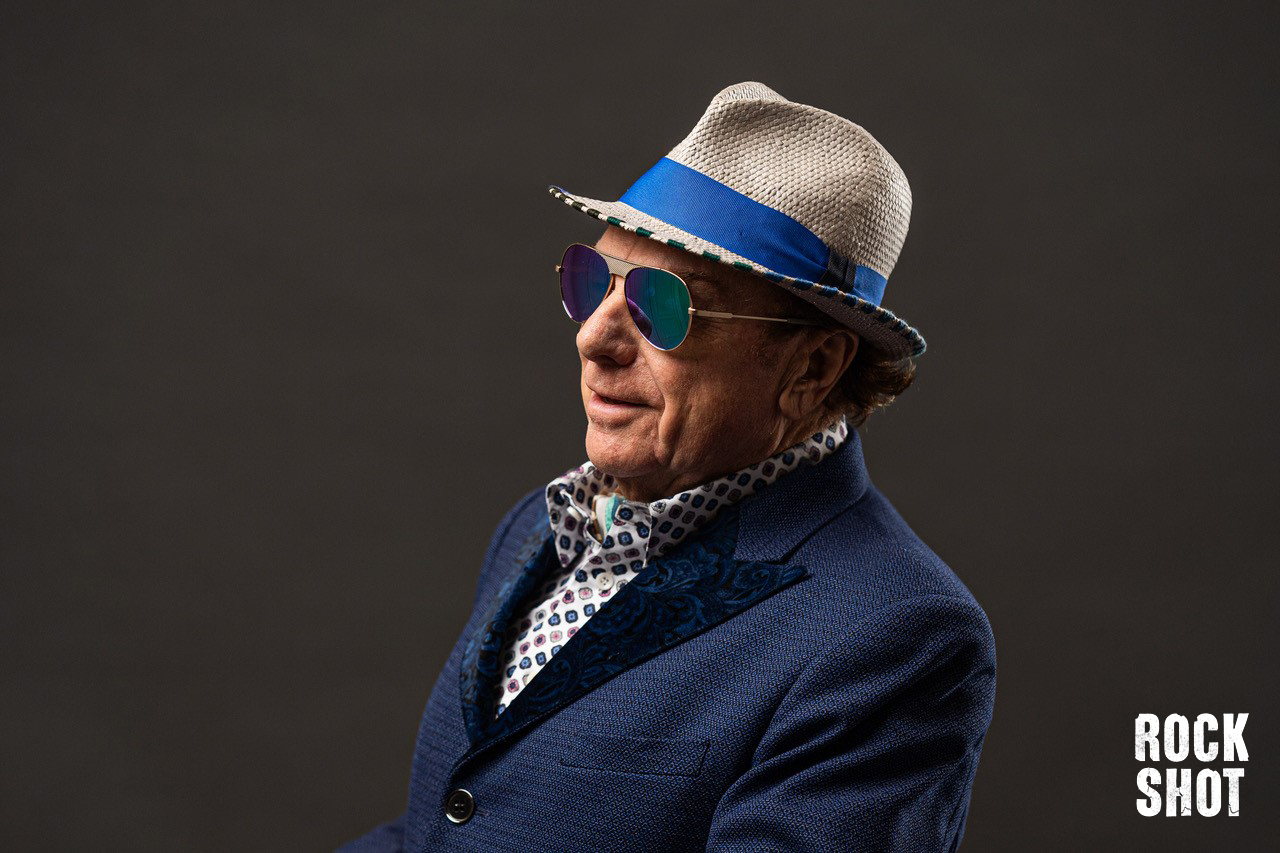 Several decades on, the 77-year-old revisits his love of the genre with his new album, which will be released on 10th March 2023 and is  introduced by sharing lead single Streamline Train.

Listen to Steamline Train below:

Moving On Skiffle finds Morrison taking a homemade style that exploded across Britain in the mid-1950s and infusing it with a level of sophistication and soulfulness that it didn’t always possess the first time around. The massive 23-track album goes to the heart of the music Van Morrison has inhabited ever since he was six years old, hanging out in the smoky confines of Belfast’s Atlantic Records. It also contains songs that underline, in their messages on the importance of freedom and living on your own terms, his lifetime philosophy.

Morrison says, “I was still in school when I performed with a skiffle band – a couple of guitars, washboard, tea-chest bass. I was already familiar with Lead Belly’s recordings so when I heard Lonnie Donegan’s version of Rock Island Line I intuitively understood what he was creating, I knew that it was what I wanted to do. It was like an explosion. This record retranslates songs from that era. Chas McDevitt’s book is where to start when it comes to the history of skiffle. From the very beginning with Lead Belly and the jug bands laying the foundations through to Lonnie Donegan’s influence, and Chas McDevitt’s skiffle group, it’s all in there.”

For the most part, Van Morrison plays these timeless songs straight. Several of them feature his own arrangements, while select others feature his own characteristic lyrical twists. The ever-rebellious Morrison has changed the title of Mama Don’t Allow, recorded by both the Memphis Jug Band and the Chicago blues man Tampa Red in the late 1920s, to Gov Don’t Allow, a nod to his fight against the rise of government interference in our daily lives. And the gospel standard This Little Light of Mine, a key anthem of the Civil Rights movement in ‘60s America, is transformed into the rollicking, upbeat This Loving Light of Mine.

Opening track Freight Train is an immediate highlight, a song which was originally written by Elizabeth Cotten and then recorded by both Peggy Seeger and Chas McDevitt. Van Morrison has given it as a sophisticated jazz arrangement complete with rollicking organ, close harmony vocals and some new words. Elsewhere, Wish I Was An Apple On A True is given wonderful warmth, completed by jaunty washboard and treacle-rich vocal harmonies. Gypsy Davey remains timeless, while Van Morrison’s powerful vocal and impassioned sax complement the bluesy guitar on Greenback Dollar. The album closes with Green Rocky Road, a plaintive folk gem and an ode to the troubadour life that was made famous by Fred Neiland Dave Van Ronk, and featured in the film Inside Llewyn Davis.

Lead single Streamline Train, written in the 1930s by the Mississippi bluesman Red Nelson, was popularised when The Vipers Skiffle Group took it into the UK singles chart in 1957. This new take gives it a richer and more robust sound, its initial rhythm rollicking like a cross-country train before being illuminated by Van Morrison’s husky, cultured soul. It is further enlivened by gospel-style backing vocals and a rousing Hammond organ solo.

Morrison has also announced details of some special intimate album launch shows at The Stables, Milton Keynes and Whitla Hall, Belfast. Fans who pre-order the album here by 5pm on Monday 31st October will receive access to a ticket pre-sale, which opens at 10am on Tuesday 1st November. The pre-sale remains live until tickets go on general sale at 10am from Friday 4th November. 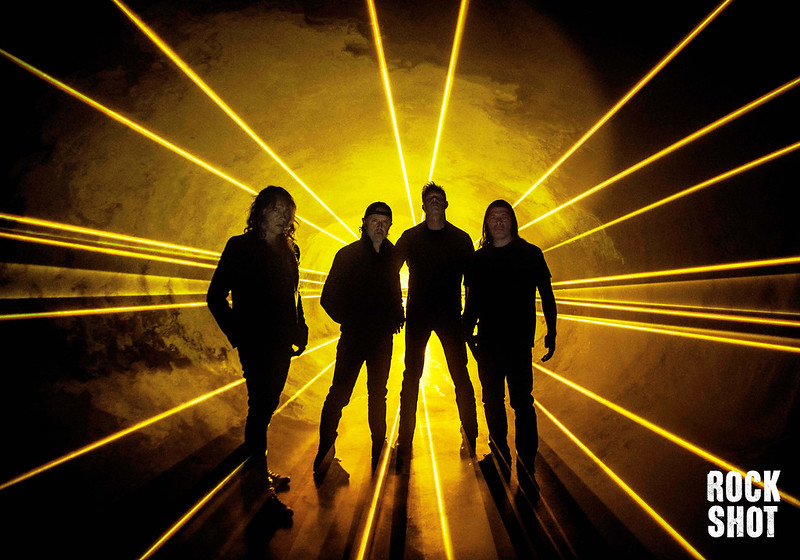 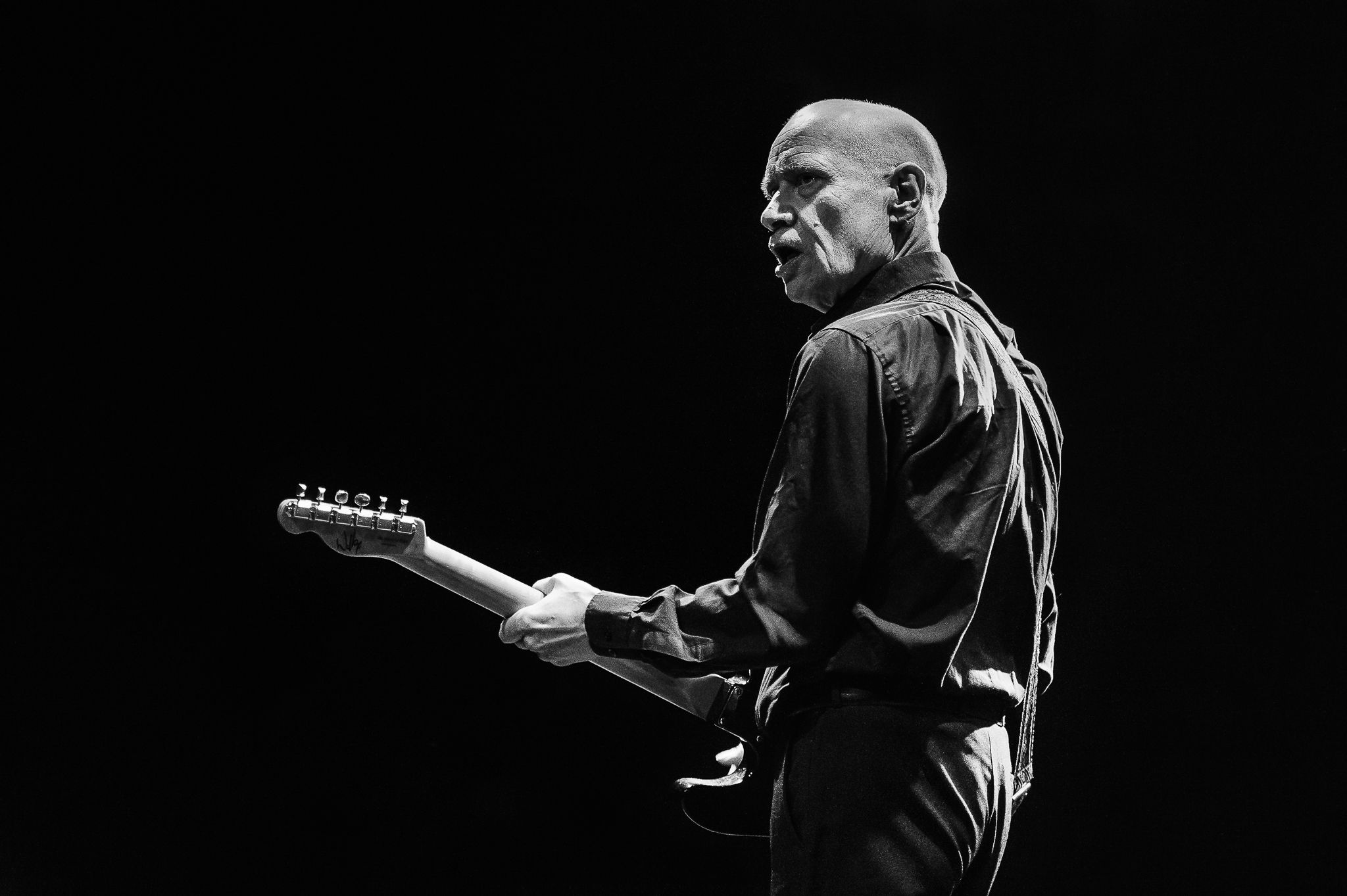 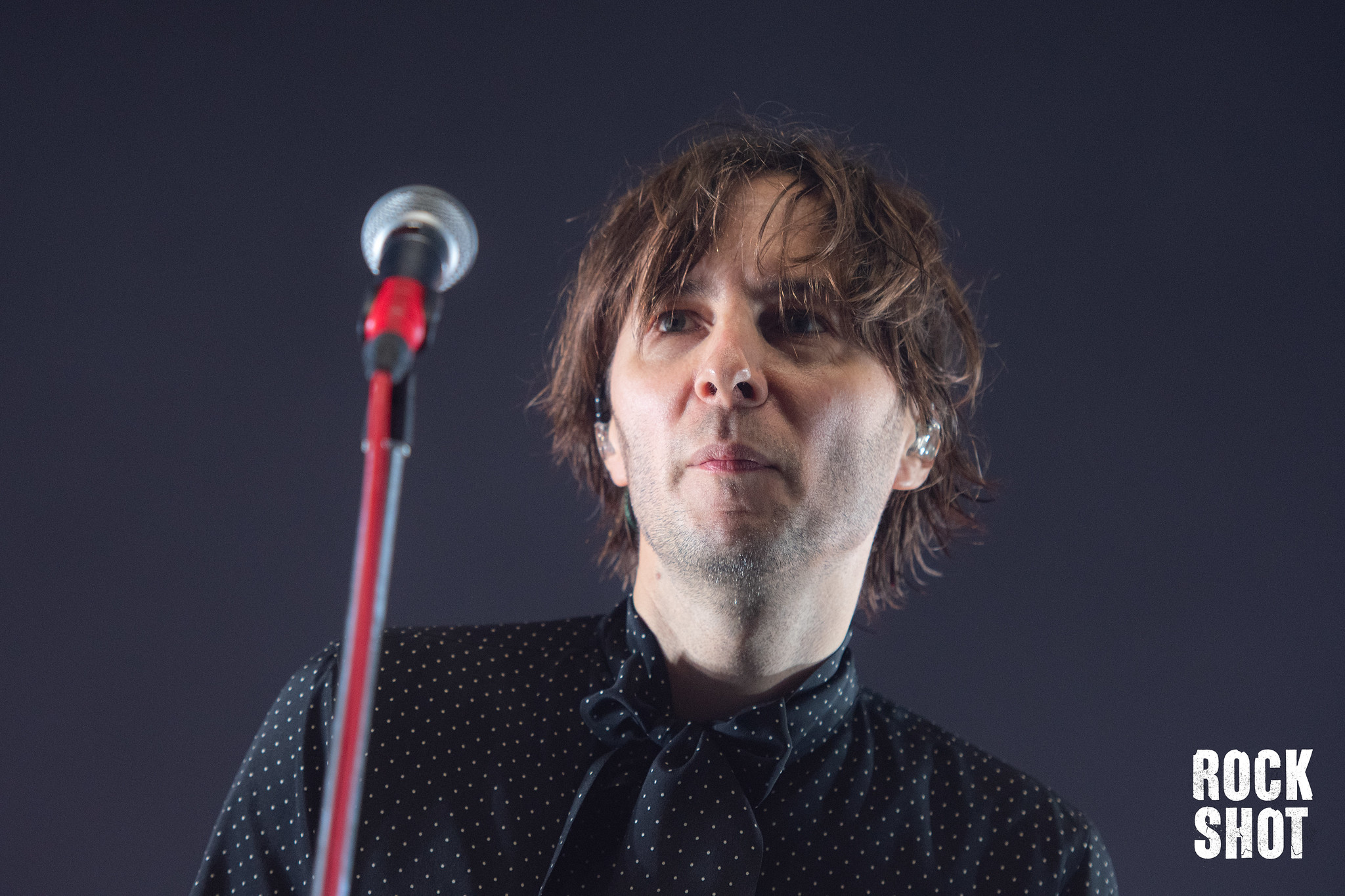 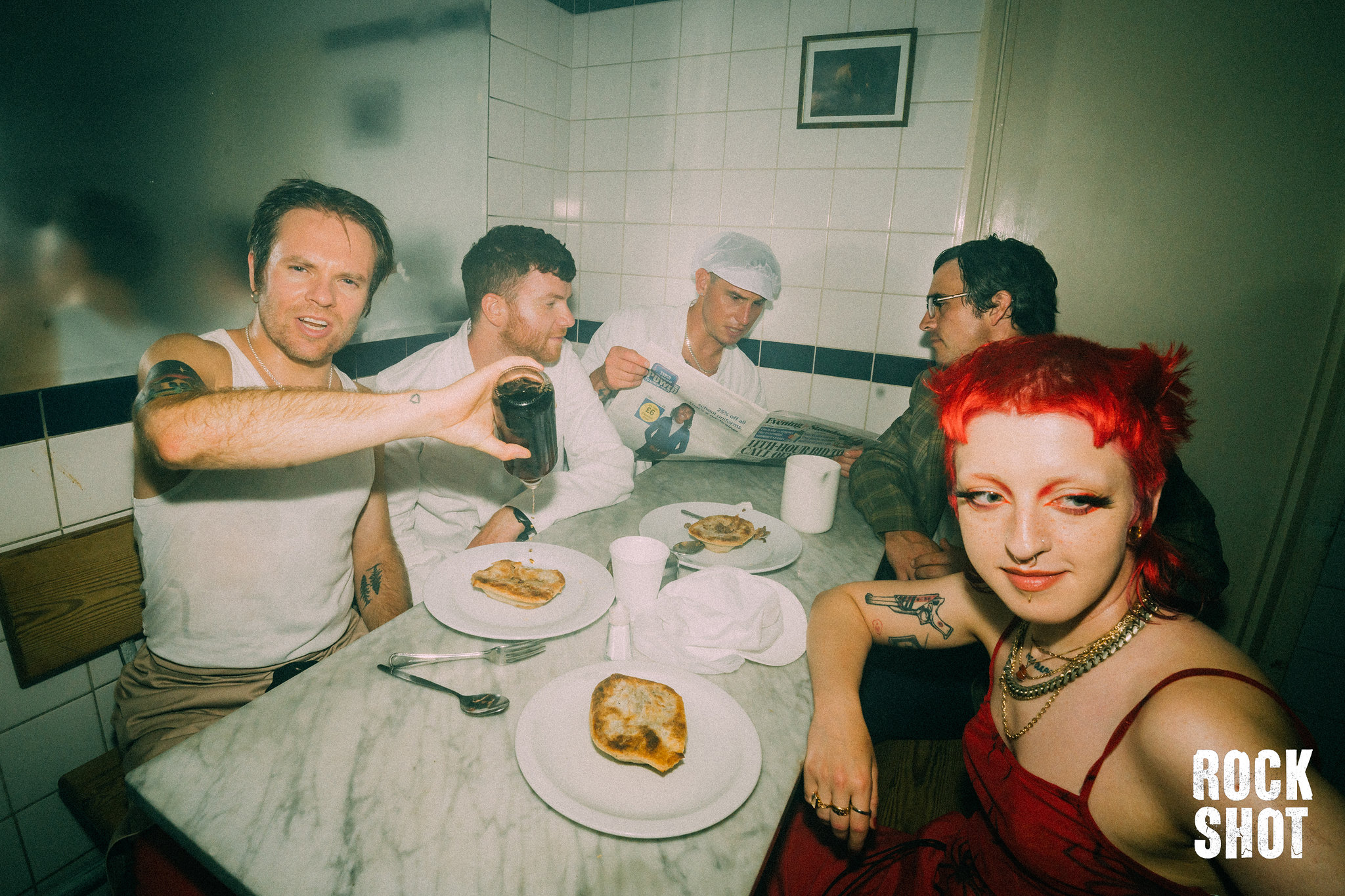