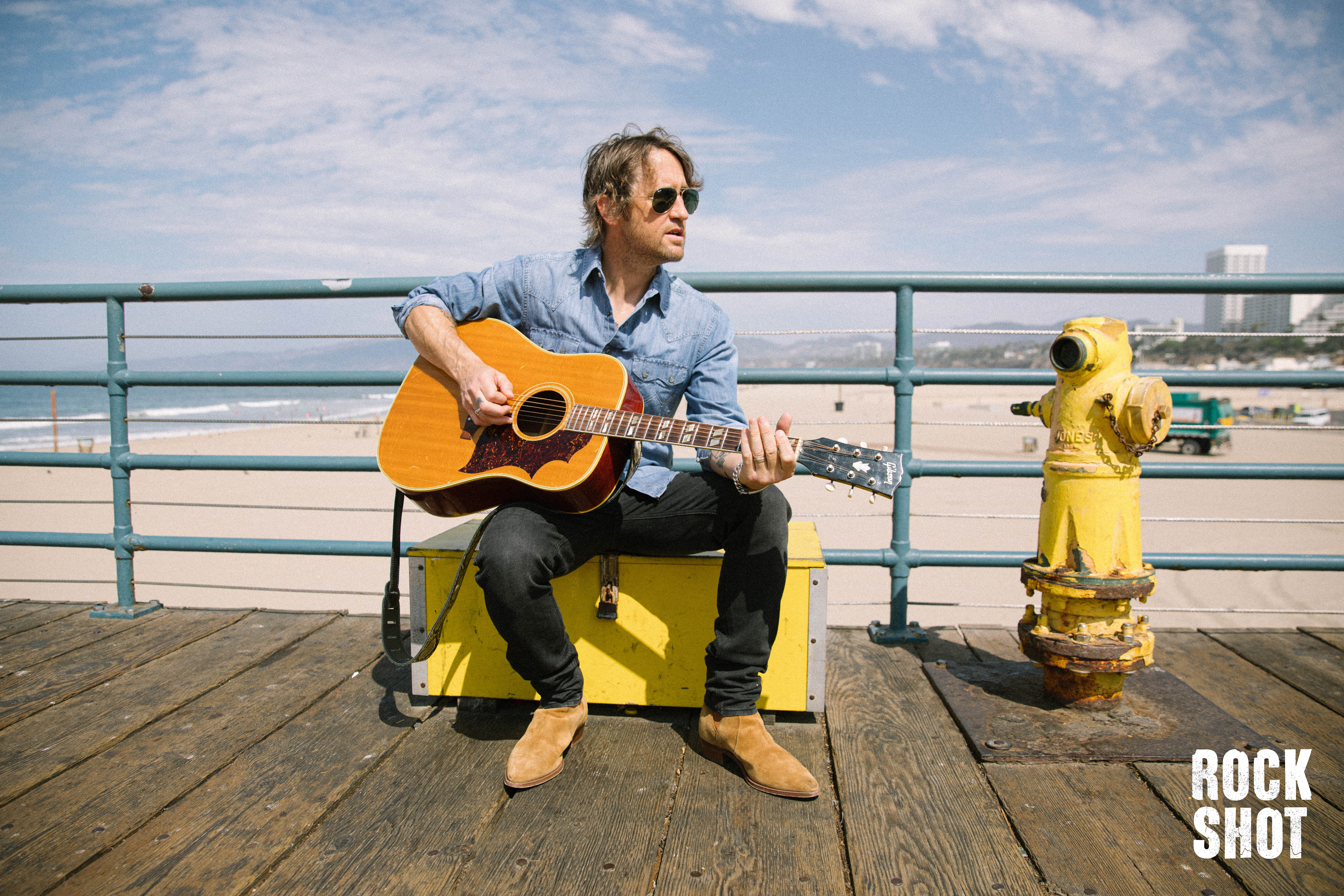 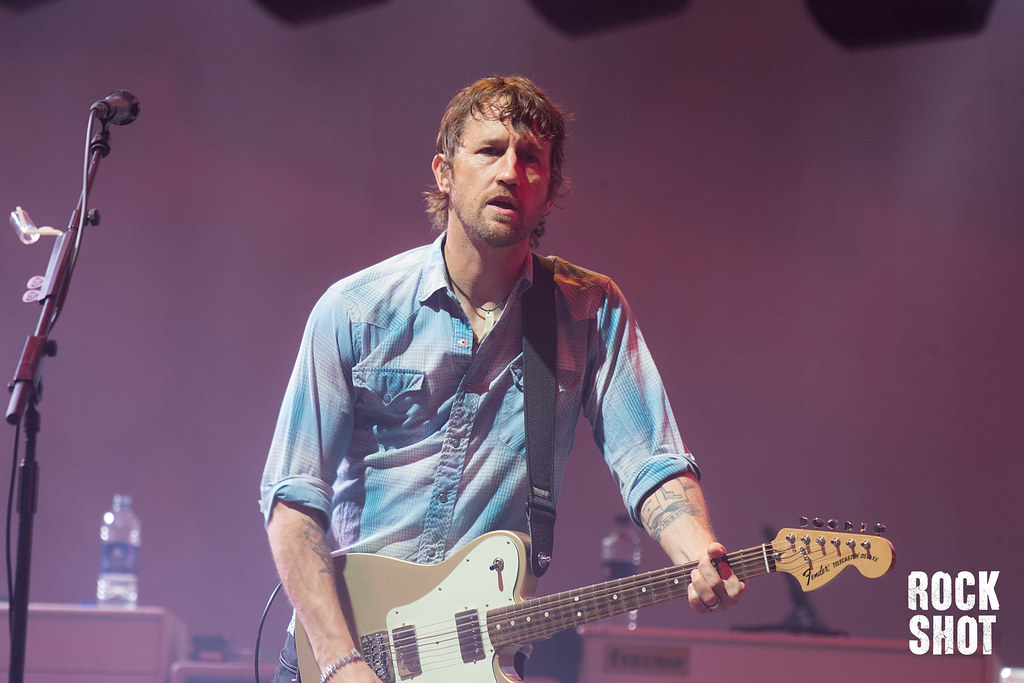 Kicking off with a swaggering drum pattern, Long, Long Year’s mid-tempo, piano and pedal steel-filled arrangement is a windows-down, let-it-all-out singalong. “I spent a lot of time alone at my studio in L.A. during the first part of the lockdown just woodshedding tunes,” says the 51-year-old.  “The line ‘It’s been a long, long year’ was rattling around my head for obvious reasons, but I framed it as a love song.” 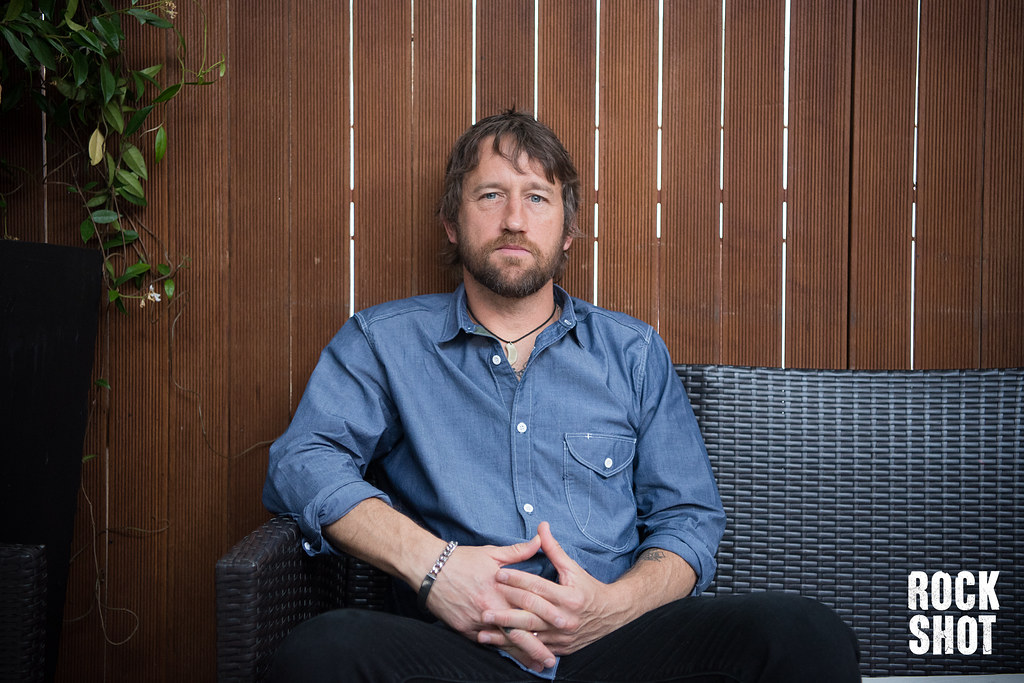 The resulting tune feels like a release, sung with uplifting emotion and forward-looking, both in the intended love song framing and through the greater, pandemic-induced dread lens. Check out the lyric video for the new tune below:

“My trip out to Nashville in March of 2021 was my first time recording any solo material since I made Hard Lessons. I hadn’t done much traveling post-covid lockdown so I was a little nervous heading out there to work with a producer and roomful of musicians I didn’t really know.  In true Nashville style we made our introductions and got right down to work, hammering out the basic tracks in a few hours.  Vance was great and made me feel right at home, and the group of players he put together were on point.  Next day we did some overdubs and Sierra came in and added mandolin and harmony vocals on Long, Long Year and the tracks started coming together,” Shiflett said of recording the new single. 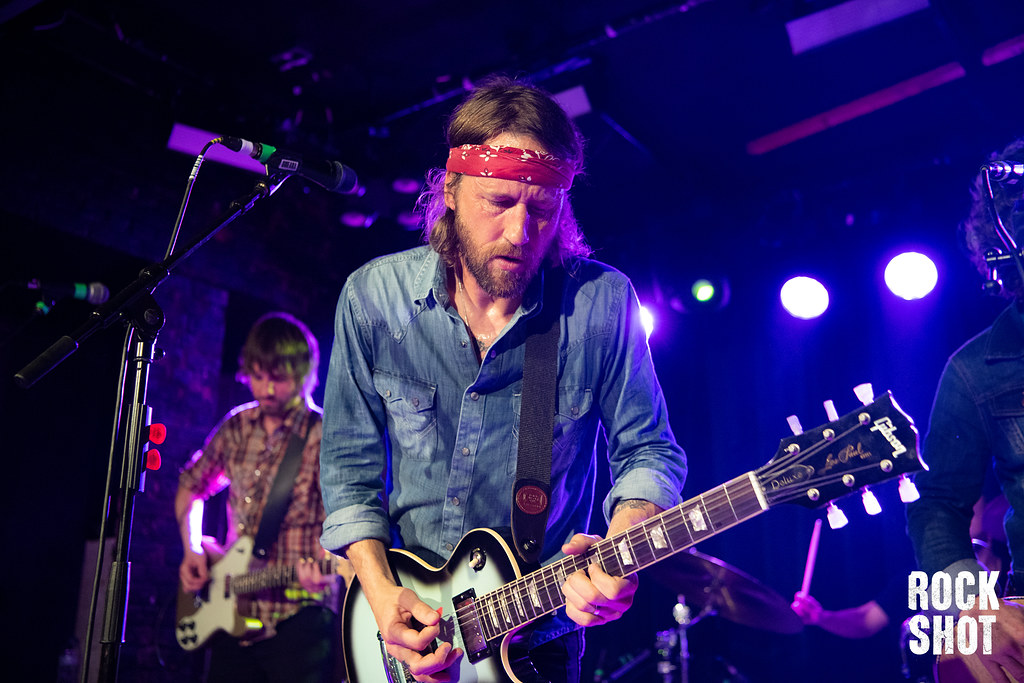 Expect more new music from Chris Shiflett in the months ahead. In the meantime, he will join the rest if his Foo Fighters bandmates alongside a plethora of special guests during tribute stadium shows in London and L.A. in September in celebration of the life of Foo Fighters drummer and oftentimes singer and co-frontman Taylor Hawkins who sadly passed away suddenly earlier this year.

Read our own interview with Shiflett ahead of Foo Fighters’ triumphant Glastonbury Festival headline slot: Interview: Chris Shiflett, Honky-Tonk Foo Fighter. And we caught up with Chris when he brought his Hard Lessons tour to London’s Omeara venue: Chris Shiflett Shares The Hardest Lessons At Omeara